On October 6, the American Petroleum Institute (API) submitted comments urging the US Department of the Interior (DOI) to open offshore acreage to safe and environmentally responsible American energy development.

In its comments in response to the 2023-2028 National Outer Continental Shelf Oil and Gas Leasing Proposed Program and Draft Programmatic Environmental Impact Statement, API highlighted the importance of offshore leasing to US economic strength and energy security and called on DOI to uphold their statutory responsibility to take current and future energy needs into account by promptly issuing a final program that includes 11 lease sales. 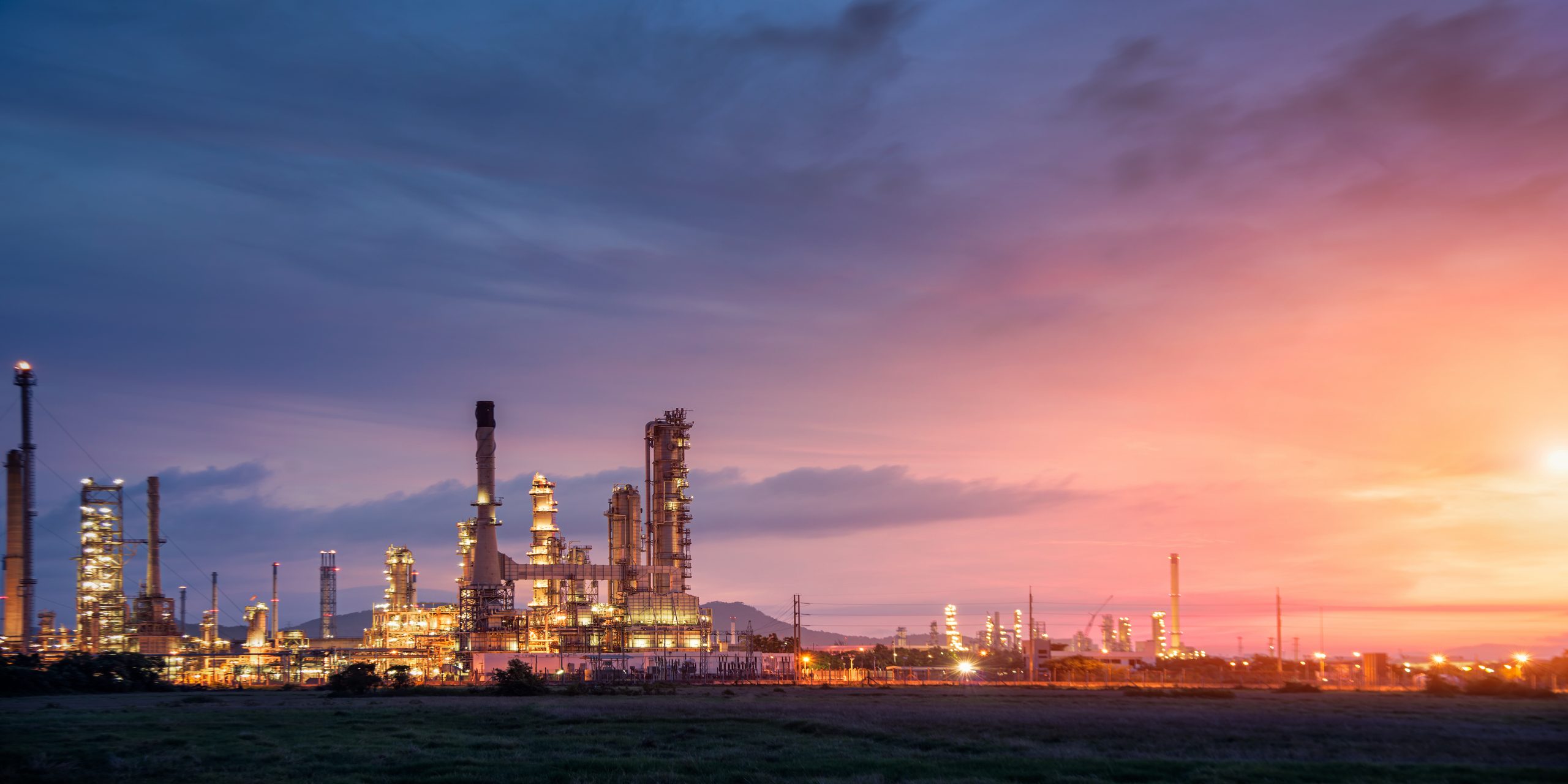 On June 30, 2022, as the current five-year program expired, Interior put the US in the unprecedented position of having a substantial gap between programs for the first time since this process began in the early 1980s.

Without a five-year program in place, no new offshore lease sales can be held outside of the three sales mandated by the Inflation Reduction Act, limiting domestic producers’ ability to meet future energy demand. According to an API poll from earlier this year, 9 in 10 Americans support the US developing its own domestic sources of energy rather than relying on other regions of the world, and 84 percent agree that producing natural gas and oil in the US helps make the country and its allies more secure against actions by other countries, such as Russia.

Cole Ramsey, API vice president of upstream policy, said: “The US is now a global leader in both energy production and emissions reductions, thanks to the innovation and vitality of the US oil and natural gas industry.

“The ability of US producers to provide more oil and natural gas supplies to the world market has also changed geopolitical dynamics for the better, resulting in greater energy security for the US and its allies, in addition to global environmental benefits. Given the current global circumstances, rarely has a strong offshore leasing program been more essential to our energy security.”

In its comments, API expressed concern over the Proposed Program’s option to issue a final program with zero lease sales, which would jeopardize domestic production and weaken American energy security. According to a recent study conducted by API and the National Ocean Industries Association, a two-year lapse in federal offshore leasing could mean nearly 500,000 bpd less of production, cost nearly 60,000 American jobs, and sacrifice billions in lost state and local revenues by 2040.

Ramsey said: “The decisions made regarding future leasing will have short- and long-term implications for our nation’s energy and national security, prospects for job creation, and government revenue generation. It is beyond time for a comprehensive energy policy that includes a robust offshore leasing program that ensures essential energy resources are made available, encourages investment opportunities and accelerates infrastructure development, and strengthens energy security, affordability and reliability.”