US based Advanced Polymer Coatings (APC), the owner of the MarineLINE® cargo tank coating brand, has announced its most successful year of trading, with maritime sales growing by 40 percent in 2021.

The Ohio headquartered family firm, led by president David Keehan, now says it accounts for more than 12 percent of the global cargo tank coating market and is specified on more than 700 ships, with 56 ships coated equating to over 750,000 square meters of MarineLINE® applied in 2021 alone. 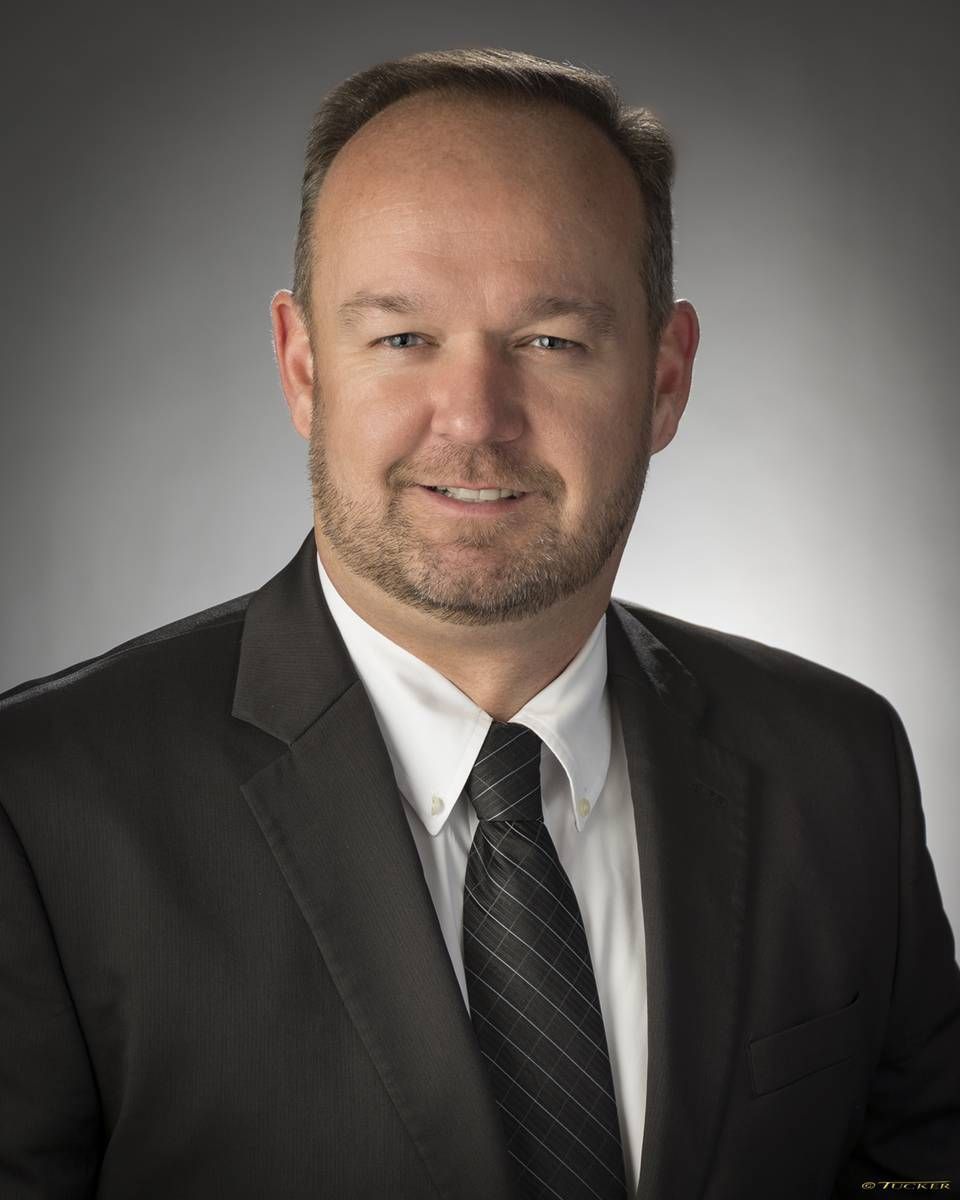 “Exports are underpinning APC’s growth with key markets including China, the Gulf, Croatia, and Turkey,” he added.

“We are seeing more changes in the tank coating market than any point in the last ten years,” he said. “MarineLINE® has always been positioned as a premium product, as we specialise solely on tank coatings. We are not a generalist paint company attempting to coat the entire ship. That model is becoming less appealing as operators are now much more aware that when tank coatings go wrong it can cost millions of dollars per ship to repair plus disruption and lack of availability. Another trend we are observing is that charterers are influencing the selection of tank coatings, and they are hungry for cost and emissions savings. The charterers want to secure long-term deals with ship owners. They want to know the coating can perform and cope with a wide variety of chemicals over a sustained period without risk of cross-contamination. When you consider that a ship can be expected to carry 85 different chemicals a year across 16 cargo tanks this is one of the biggest issues and costs an operator can face. In addition, decarbonisation is becoming more and more of an issue and is a growing advantage for MarineLINE®. MarineLINE®’s ability to reduce tank cleaning times slashes fuel use and emissions and that combined with our ability to carry a versatile range of products is giving us an edge and we back that up with a five-year warranty.”

Keehan said the APC’s growth is further being helped by new senior appointments to the team. New faces joining in 2021 include captain Tore Svensen, a chemical tanker specialist and former head of fleet at UACC in the Gulf, and Kenneth Rogers a former head of Aurora Tankers in Singapore who has also held senior positions with Carnival, SEACOR, and Seabulk. Keehan said both Tore and Kenneth are bringing deep market knowledge and contacts.

“Building on the success of 2021 and our growing maritime customer base this year will see APC further embrace digitisation,” he said. “We are developing an in-house digital portal to give operators more time information and data about ship performance. We aim to launch that this year to support our drive to grow particularly in Asia and Europe.”