The facility, which is targeted to begin commercial operations in 2027, will serve growing demand for zero-carbon intensity fuels for the mobility market as well as other industrial markets. It will yield a totally clean source of energy on a massive scale, and, if all the green hydrogen were used in the heavy-duty truck market, it would eliminate more than 1.6 million metric tons of carbon dioxide (CO2) emissions annually when compared to diesel use in heavy-duty trucks. Over the project lifetime, it is expected to avoid more than 50 million metric tons of CO2, the equivalent of avoiding emissions from nearly five billion gallons of diesel fuel. 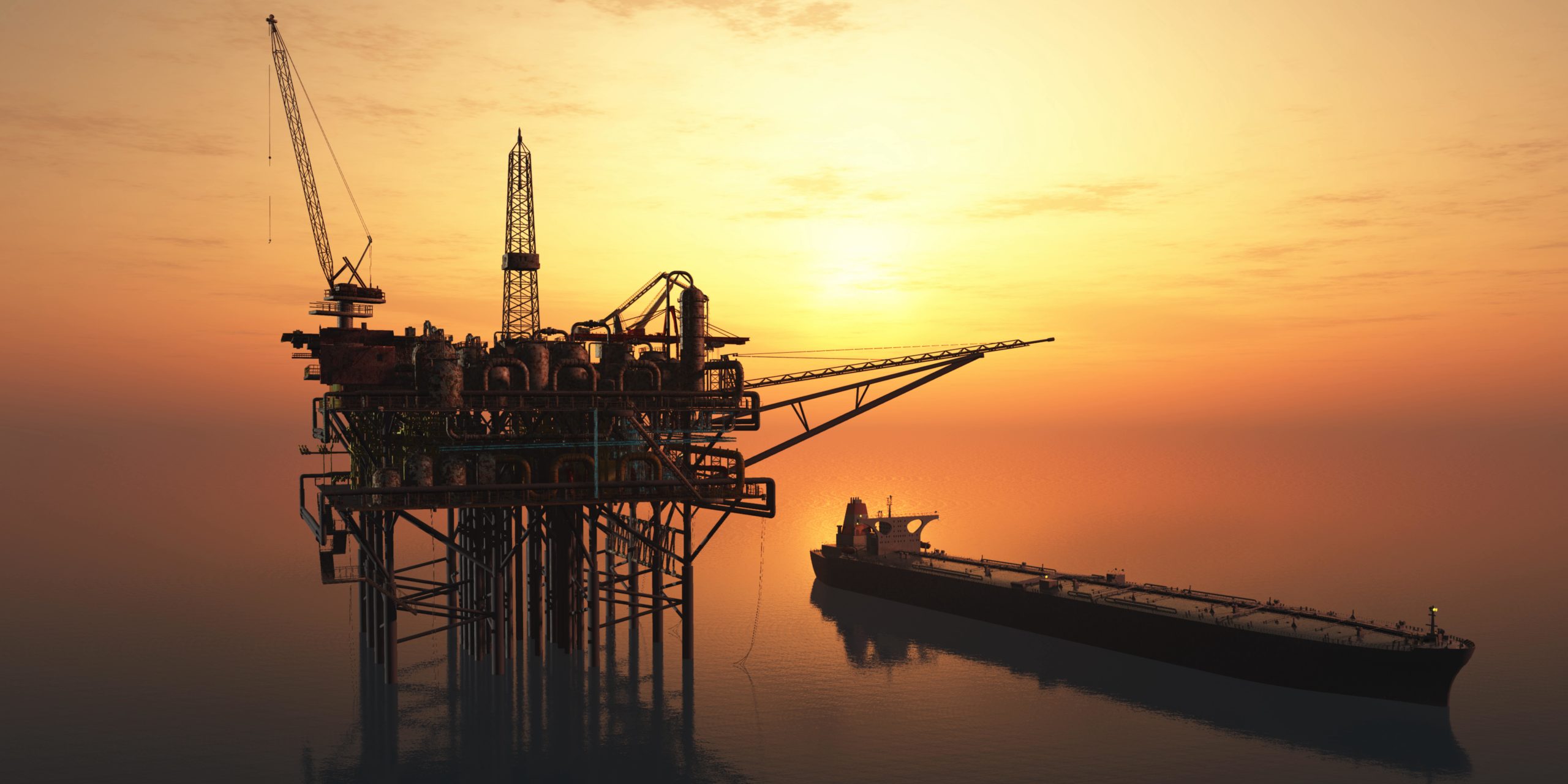 Air Products and AES(i) will jointly and equally own the renewable energy and electrolyzer assets, with Air Products serving as the exclusive off-taker and marketer of the green hydrogen under a 30-year contract.

The project would create more than 1,300 construction and 115 permanent operations jobs, as well as about 200 transportation and distribution jobs. It is also expected to generate approximately $500 million in tax benefits to the state over the course of the project’s lifetime, while extending Texas’ energy leadership.

“We are very pleased to announce this exciting joint venture with AES, which is one of the leading renewable energy companies in America. The new facility in Texas will be, by far, the largest mega-scale clean hydrogen production facility in the U.S. to use wind and sun as energy sources. We have been working on the development of this project with AES for many years and it will be competitive on a world-scale while bringing significant tax, job and energy security benefits to Texas. We are excited to move forward and make clean green hydrogen available to U.S. customers in the near future,” said Seifi Ghasemi, Air Products’ chairman, president and chief executive officer.

AES president and chief executive officer Andrés Gluski stated, “This project will capitalize on AES’ position as one of the nation’s largest renewable energy developers and its global leadership in innovations such as energy storage systems and supplying around the clock clean energy to data centers. We are very pleased to partner with the world leader in hydrogen, Air Products, for this first of its kind mega-scale green hydrogen facility in the United States. We will build more than 1 GW of new solar and wind facilities to provide zero carbon energy for electrolysis and related production facilities. AES believes that green hydrogen has a key role to play in decarbonizing transportation and accelerating the future of energy.”

Demand for green hydrogen for mobility and industrial applications is expected to grow exponentially across the United States over the next decade. The growth in demand is supported by green hydrogen’s role in net-zero ambitions announced by several states and major corporations. The project is subject to receipt of local permits, and local, state and federal incentives.

(i)Alberta Investment Management Company (AIMCo) is an investor in AES’ clean energy    business in the U.S. with 25 percent ownership in the business’ growth projects. 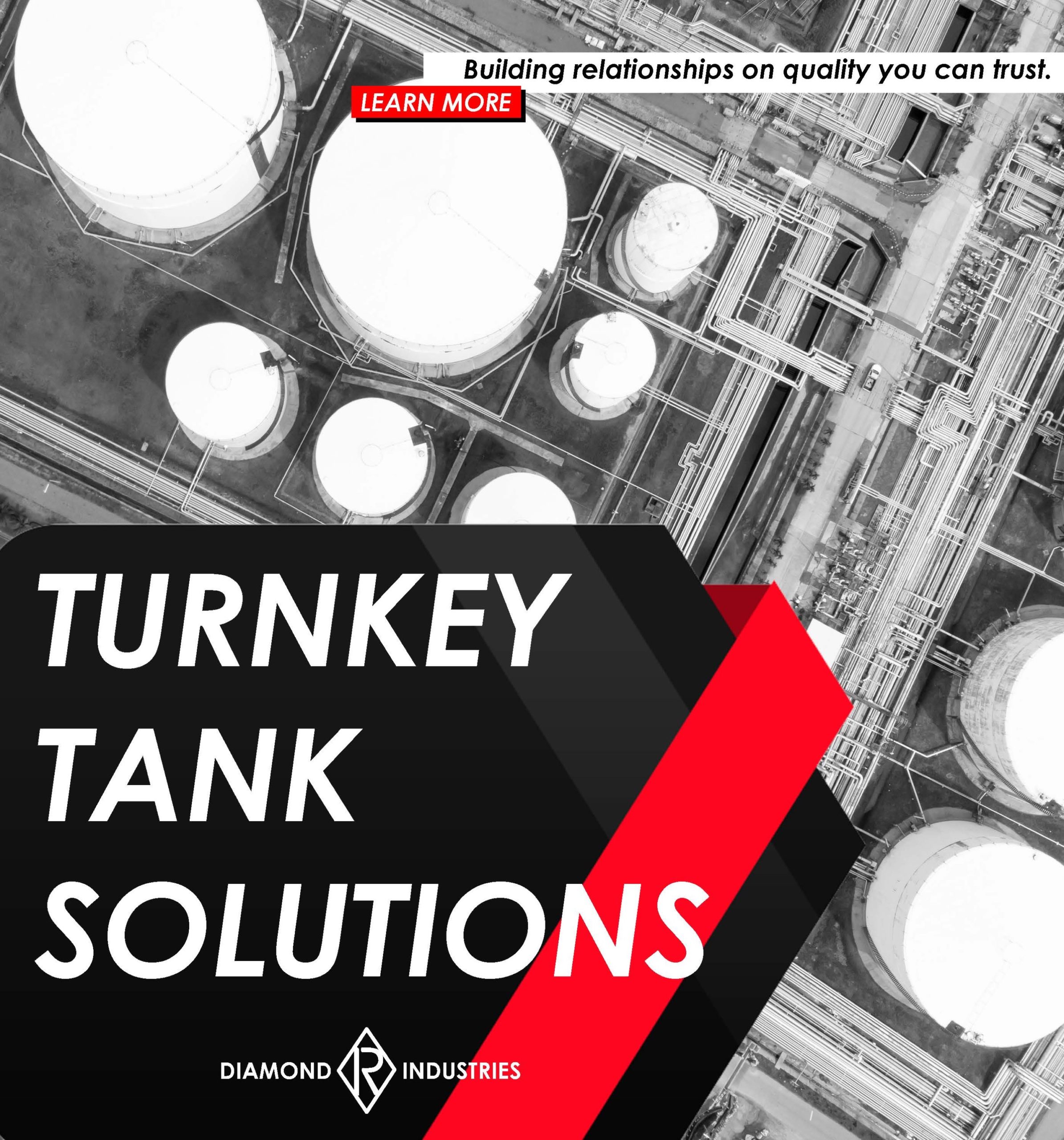