It was the first time the association had held the conference as an in-person live event since the start of the COVID-19 pandemic. The conference was sold out and attendance was estimated at approximately 450 people. 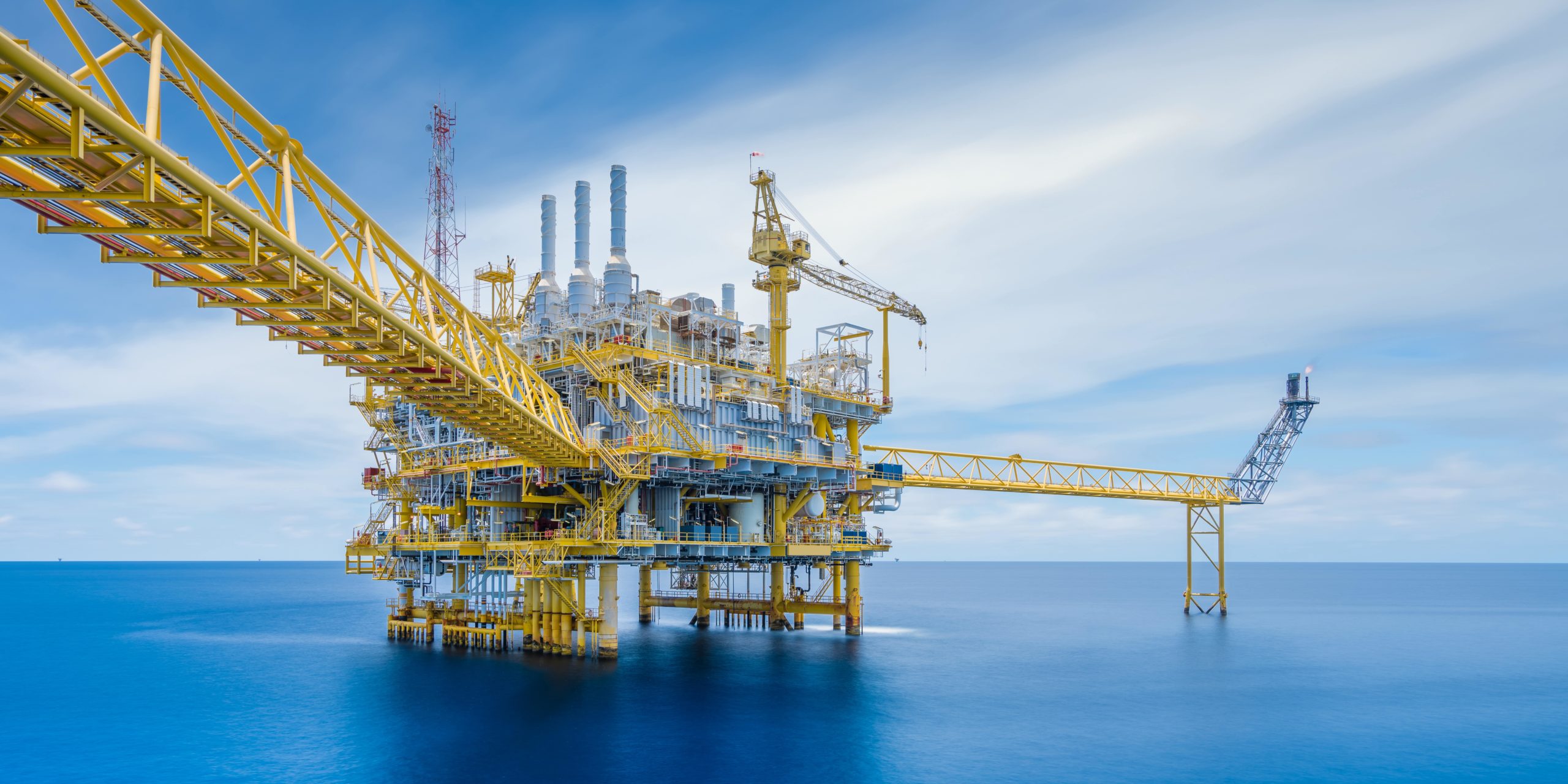 No more boom/bust cycle: He then outlined the familiar boom-and-bust cycle saying: “For decades the relationship between oil price and US land drilling activity was correlated and predictable, because with high oil prices, capital and debt surged into the industry to pursue reserve growth and production growth.

“However, in 2019, that came to a screeching halt as a new generation of investors demanded their money back in the form of dividends and debt reduction. Every old relationship between oil price and rig count was thrown out the window, never to return.”

Rig count forecast: So, what’s next, Spears asked the audience. He then stated that forecasting rig counts and the future of the oil business is so difficult that he did not bring an on-screen presentation (PowerPoint deck) or a single chart or graph to display. The explanation was: “The industry is far too volatile for an in-depth analysis,” as previously published. He did say that Spears & Associates are predicting the US rig count to be just under 800 by the end of 2022.

Discipline is forced, not voluntary: Financial discipline has caused oil output to grow slowly while demand grows quickly. This is the major driver behind the recent price increase. The next portion of the keynote address outlined why the industry has resisted ramping up drilling activity, as was always the case in the past. The question is, will high oil prices crack the discipline of the oil companies and send us back to the old days of boom and bust? Spears then gave indicators that a return to historical trends is not likely, due to several factors.

High debt held by oil companies has forced operators into extreme financial discipline. Spears used an example when his entire family went into debt so he could purchase an oilfield trucking business in Enid, Okla. His family nearly went bankrupt during the start-up and used extreme caution when going to the grocery store, or on any purchase. The same environment is helping to keep a lid on drilling activity.

ESG movement: In 2018, a Swedish environmental activist named Greta Thunberg challenged world leaders to take immediate action for climate change mitigation. She addressed the 2018 United Nations Climate Change Conference. Then, in 2019, she attended the UN Climate Action Summit where her talk was taken up by the press and incorporated into music. Thunberg’s activism eventually grew into the ESG movement. Spears used this example to bring home another major shift in the oil business, as it was in 2019 that investors in Europe gradually stopped financing the oil business.

The trend has continued and spread into the US Investors want their money back in the form of dividend payments, and companies are struggling to repay bank loans. The higher debt ratio has forced oil companies to be extremely frugal to stay solvent. Bottom line, the ESG movement changed investor habits, and cut off a traditional source of capital for operators. Spears also said the Covid event also caused lower investment, as oil plummeted into negative territory.

Hyper-inflation: The higher oil prices have been a boon for oil companies that are now rolling in cash. However, the ESG movement has tainted our industry, and service companies no longer have easy access to bank loans or funding. Spears suggested this unfair lending practice is the equivalent of denying an individual a mortgage loan if they are employed by an oil company or service provider. The lack of bank loans has caused a shortage of all types of oilfield equipment. Even if operators want to drill more wells to increase production, there are not enough rigs or frac spreads to accommodate more activity. Spears gave the following example of hyper-inflation in the daily cost of a US-based land rig:

And service providers are using idle rigs for spare parts to keep their in-service units running. If an operator wants to put an idle rig back to work, the oil company must function as the bank. Spears said it costs about $1 million to put a Permian basin-type rig back in service.

Ukraine/Russia war: Finally, the war in Ukraine has tainted Russian oil and gas products, and many countries are refusing to purchase Russian supplies, Spears continued. The war has increased demand for US-produced natural gas in Europe. This has caused a price increase for US supplies in Europe, where LNG shipments are selling for $20/MMbtu. Gas at Henry Hub is trading for about $7/MMbtu, but Spears sees an upward trend in the US, because of a lengthy Ukraine war and resistance to purchasing Russian commodities, even after the war has ended.