Stena Drilling has landed a landmark drilling contract to spud a wildcat for ExxonMobil offshore Canada.

The Aberdeen-based rig company said the US supermajor has chartered the Stena Forth drillship for a probe to be drilled in the second half of next year in waters off Newfoundland & Labrador. 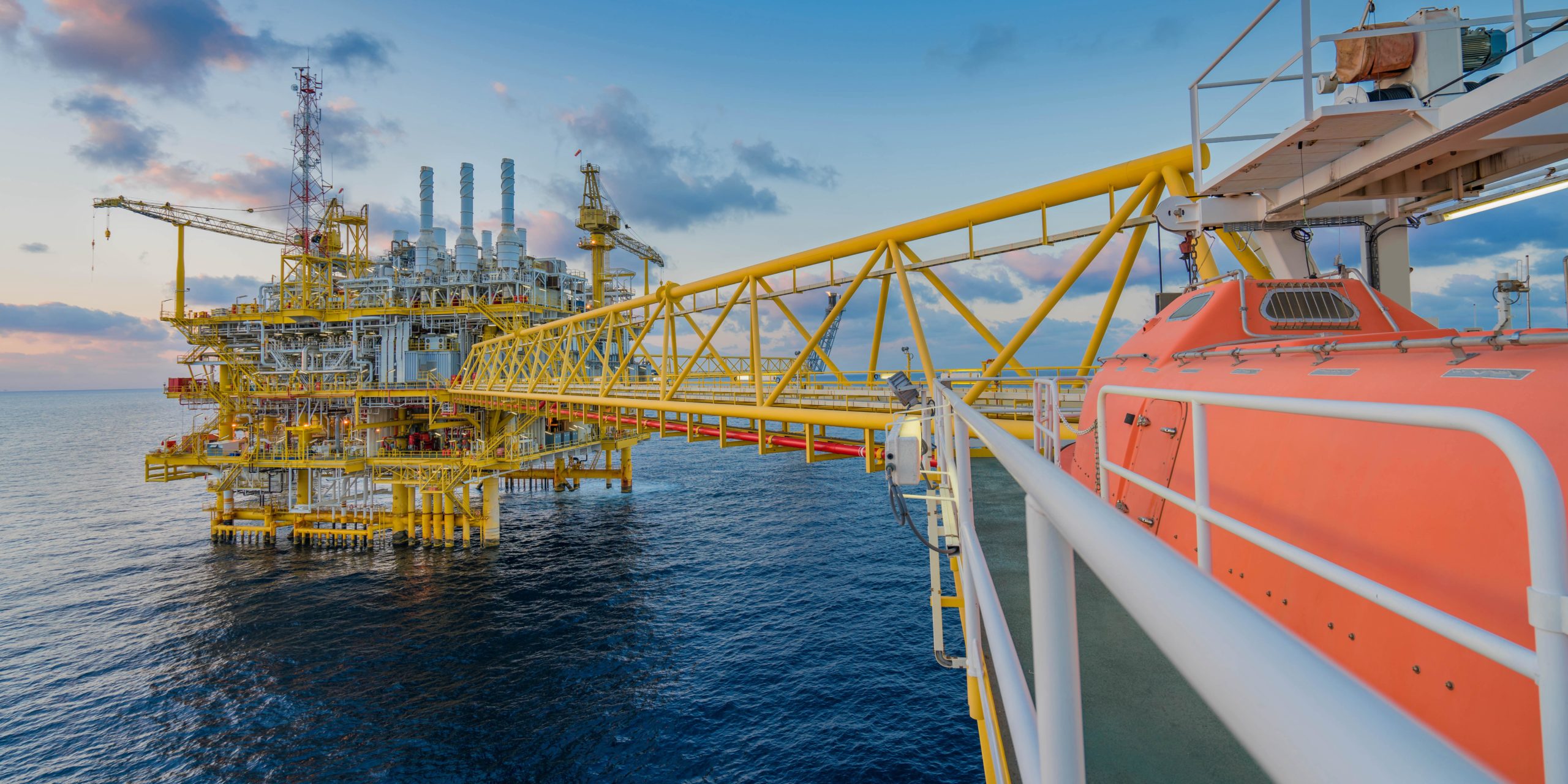 ExxonMobil did not name the well, but it is believed to be Hampden K-46 which is located in exploration license 1165A in the promising Flemish Pass basin.

As reported recently, the supermajor wants to spud the well between May and August 2022 in a water depth of 1,175 meters.

Hampden is described as a Cretaceous sandstone prospect and lies about 50 kilometers east of ExxonMobil’s North Dana gas discovery from 1986.

In May 2020, Seadrill’s semi-submersible rig West Aquarius started drilling the Hampden probe, but after just one week the rig was pulled off location for reasons that are not clear.

The Stena Forth will mobilize from the Eastern Mediterranean to Canada after an agreement was reached to accommodate this well for ExxonMobil within the drillship’s contractual backlog, said Stena.

ExxonMobil Canada confirmed the award on its Twitter page, adding that the operator is “in the planning stages of the exploration program”.

After completing the probe, it is planned for the rig to return to the Eastern Mediterranean.

Stena Forth is currently in the midst of four-well decommissioning campaign offshore Israel for Chevron, with the US giant having the option to extend the contract in order to plug and abandon three other probes, complete one more well, and potentially drill an exploration well offshore Cyprus.