After wrapping up two major pipeline projects this year, Austin-based WhiteWater Midstream has now made a pipeline acquisition.

WhiteWater is to buy the Gateway Pipeline from Houston’s Sendero Midstream for an undisclosed sum. 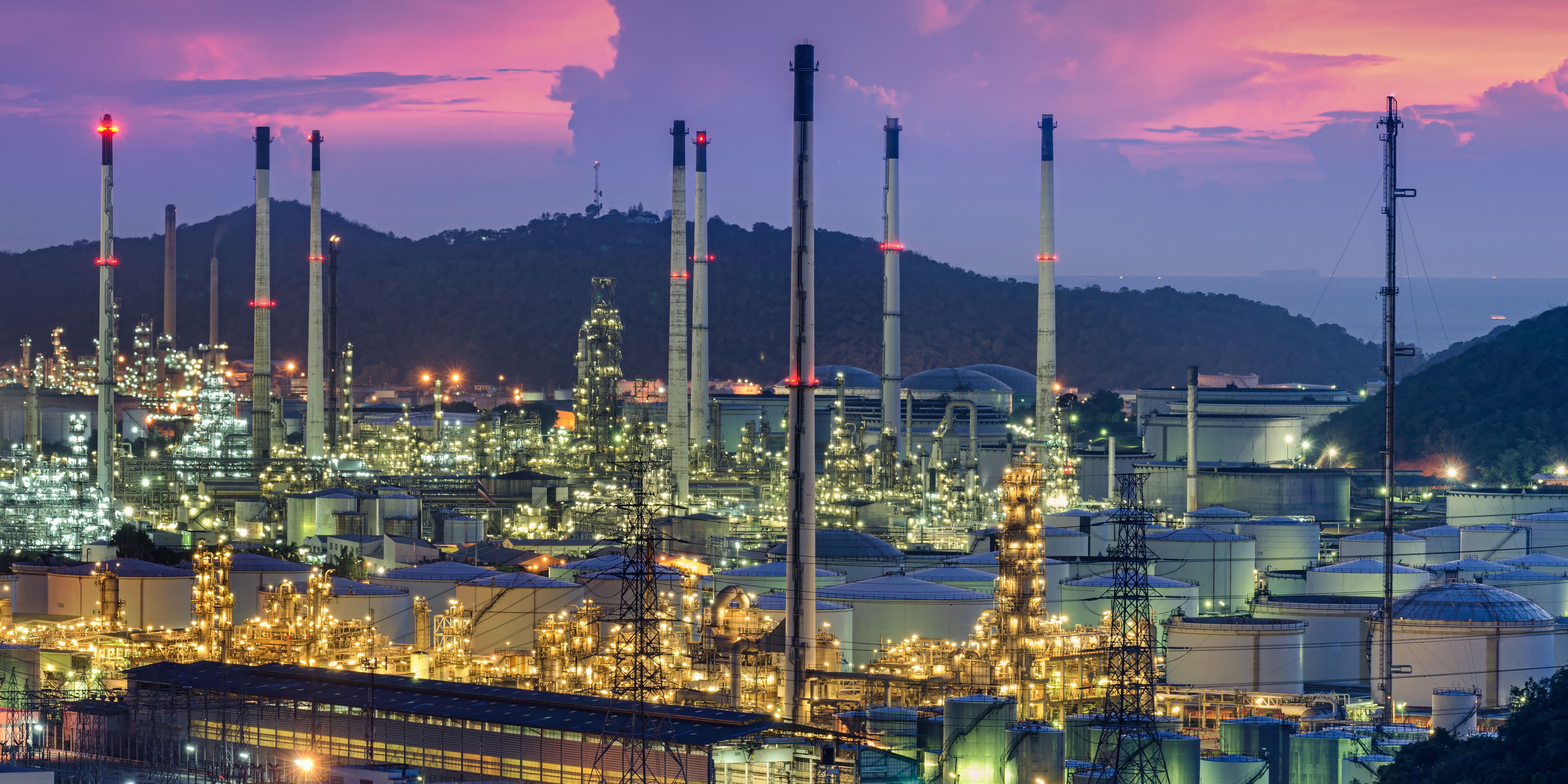 The 24-mile Gateway extends from Reeves County into the Carlsbad area and is already connected to WhiteWater’s Agua Blanca system, which began service ahead of schedule in January.

The 200-mile Agua Blanca transports 3 bcfd of natural gas to 20 processing sites in the Midland/Delaware to the Waha Hub in West Texas.

WhiteWater announced service on the 450-mile Whistler Pipeline in July, which flows up to 2 bcfd from the Waha to the Agua Dulce Hub in South Texas and includes a 50-mile lateral at Waha with a direct connection to the Agua Blanca.

Next on tap for WhiteWater is the BANGL (Belvieu Alternative NGL), a 600-mile gas liquids pipeline that will move an initial 125,000 bpd from the Midland/Delaware to fractionators in Old Ocean, Texas.