Venture Global wants to enter the pre-filing process at the US Federal Energy Regulatory Commission (FERC) for another major liquefied natural gas project.

The project in question is an export terminal capable of producing up to 24 million mt/year in Cameron Parish, Louisiana, and an 87.5-mile pipeline project running from Jasper County, Texas, to the facility (known as CP2 LNG). 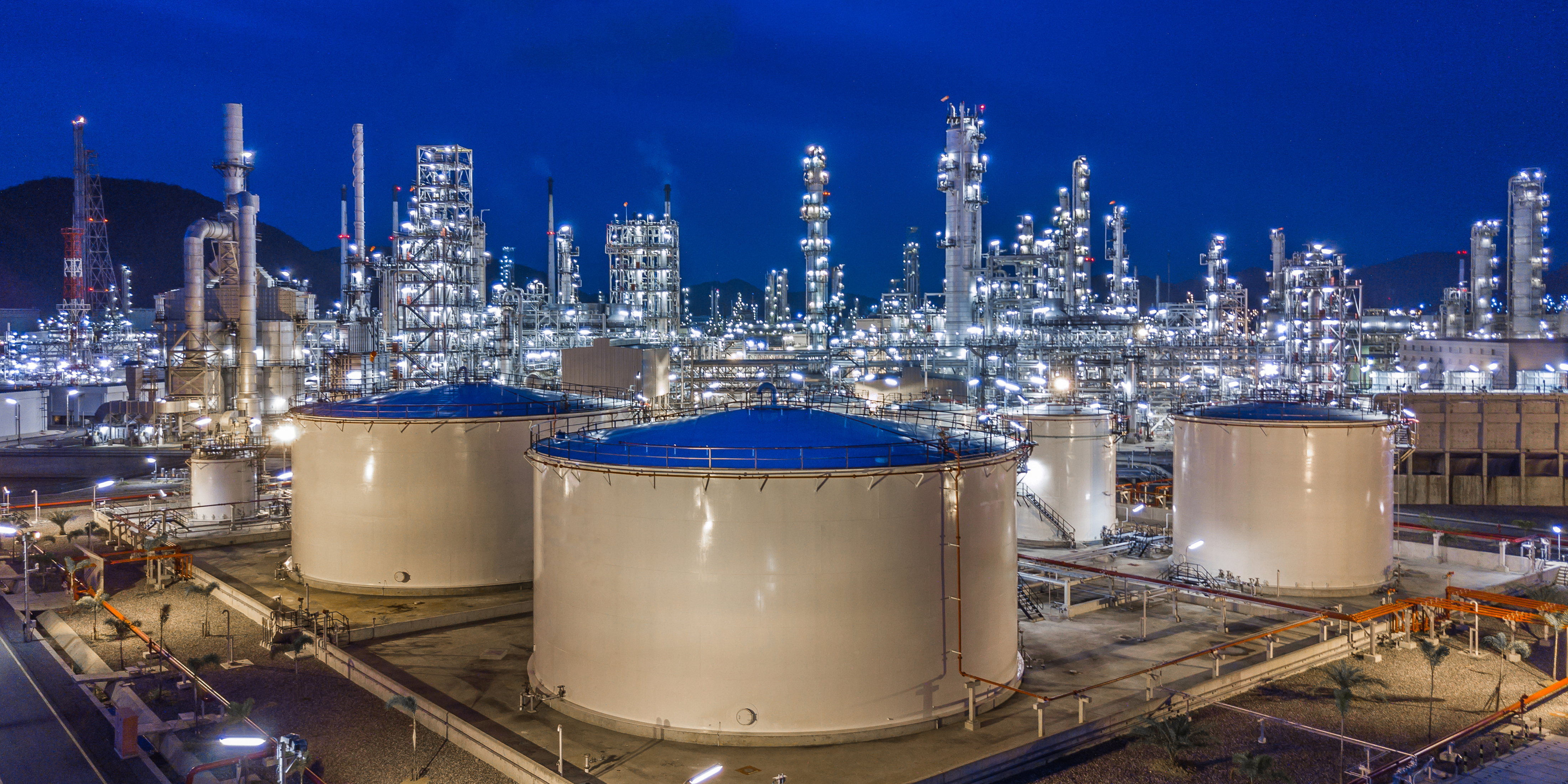 The CP2 LNG project pitch would include 18 liquefaction blocks, each with a nameplate capacity of about 1.1 million mt/year, four LNG full containment storage tanks, two marine loading berths, and an onsite, 1,400 MW combined cycle gas-turbine power generation station. The LNG terminal would be adjacent to the Calcasieu Pass terminal.

It would be built in two phases of 10 million mt/year nameplate capacity each, as would the 48-inch-diameter pipeline, with 84,000 hp of compression allowing for up to 2 Bcf/d in the first phase and another 84,000 hp, bringing the total up to 4 Bcf/d, in the second.

The first phase would start construction with receipt of regulatory approvals, while the second would depend upon market conditions.

The company is already building the Calcasieu Pass Project in Cameron and has received authorization to build the Plaquemines LNG project. 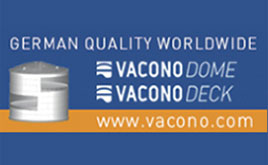