A Valero spokesperson did not reply to a request for comment on Thursday. 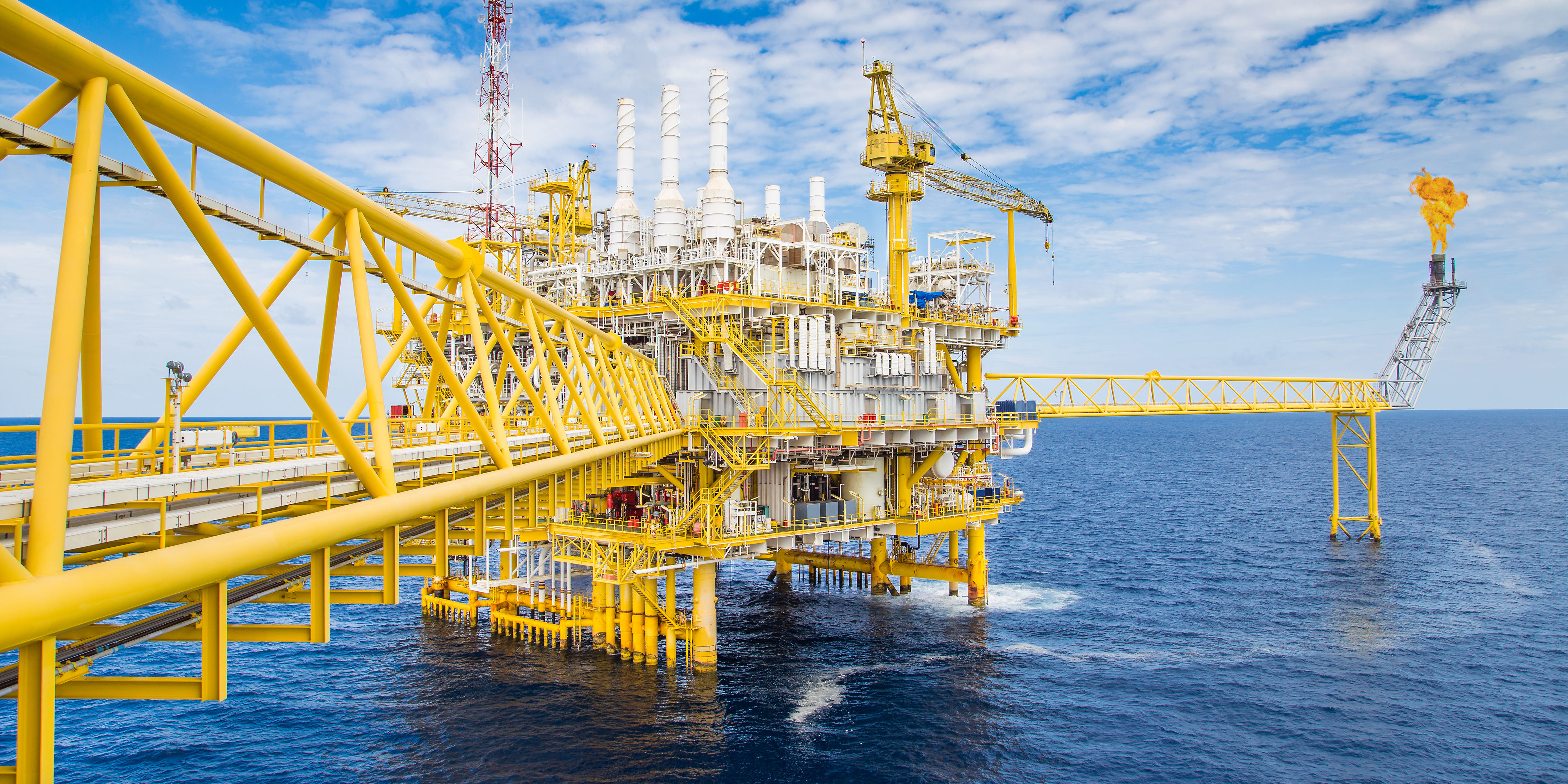 The 57,000-bpd vacuum-gas-oil 943 hydrocracker (HCU 943) is scheduled to be completely shut on Sunday and the 75,000-bpd 1241 gasoline-producing fluidic catalytic cracker (FCC) will begin shutting down on Monday and will be out of operation until February 22, when it is scheduled to begin restarting to return to production by February 26, the sources said.

Simultaneous with the FCC, the 45,000-bpd gasoline Gulfiner hydrotreater and a sulfur recovery unit (SRU) will also be shut, according to the sources.

The alkylation unit converts refining byproducts into components that boost the octane content of gasoline.