Union workers turned down a proposed six-year contract, leaving a lockout in place while the two sides seek an agreement. Exxon said after the vote it would leave the last offer on the table until November 1. 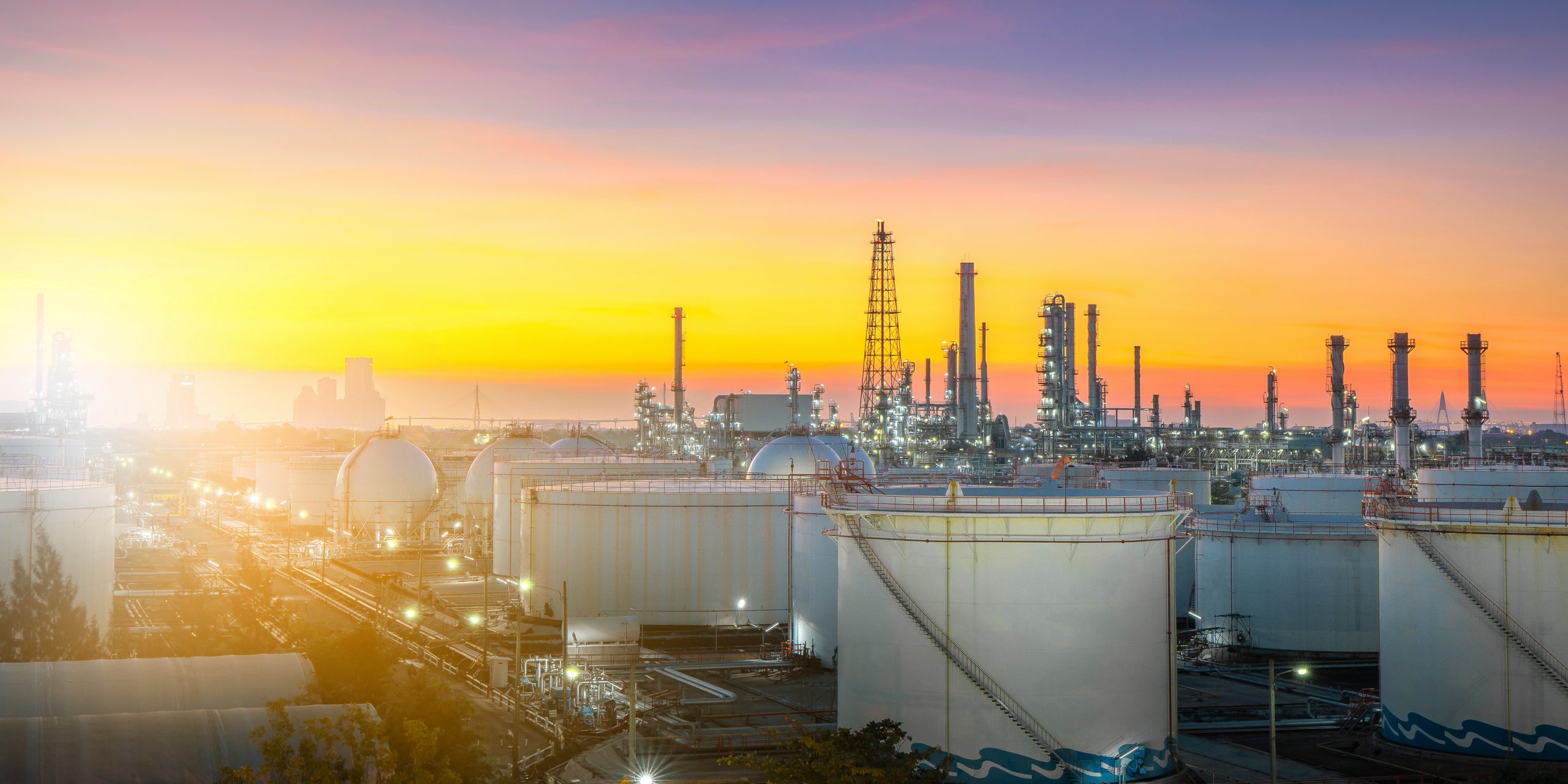 Exxon has told the USW it might be willing to meet next week, said USW International union representative Bryan Gross, after passing up a chance for talks.

“After notifying the corporation that their proposal had been rejected, USW leadership reached out to ExxonMobil to meet, only to have ExxonMobil decline to meet,” a union statement said.

Exxon said it blamed “the union’s misinformation campaign and rumoured voter fraud” for the rejection. It urged Beaumont workers to oust the union.

The union could face a decertification vote next month. A petition seeking to remove it is before the National Labour Relations Board.

“They are dragging things out to see what happens with the decertification petition before it gets to the November 1 deadline,” Gross said. “They’re going to have to realise they can’t take their ball and go home.”

Exxon locked out 650 hourly workers at the 369,000 barrel-per-day (bpd) refinery and adjoining lubricant oil plant on May 1, continuing to operate with managers and temporary employees. Its proposed contract provisions are needed to assure profitability in even low-margin environments, the company has said.

If a new contract is not reached by November 1, Exxon has said it will eliminate worker pay raises for this year, remove a contract signing bonus and some job-protection provisions.