The governors of the US states of Louisiana, Oklahoma and Arkansas have entered a partnership to establish a regional hydrogen hub for the production and use of clean hydrogen for fuel and manufacturing.

The trio of governors’ plan to compete for one of four regional hydrogen hubs that will be funded by the bipartisan Infrastructure, Investment, and Jobs Act passed in 2021. 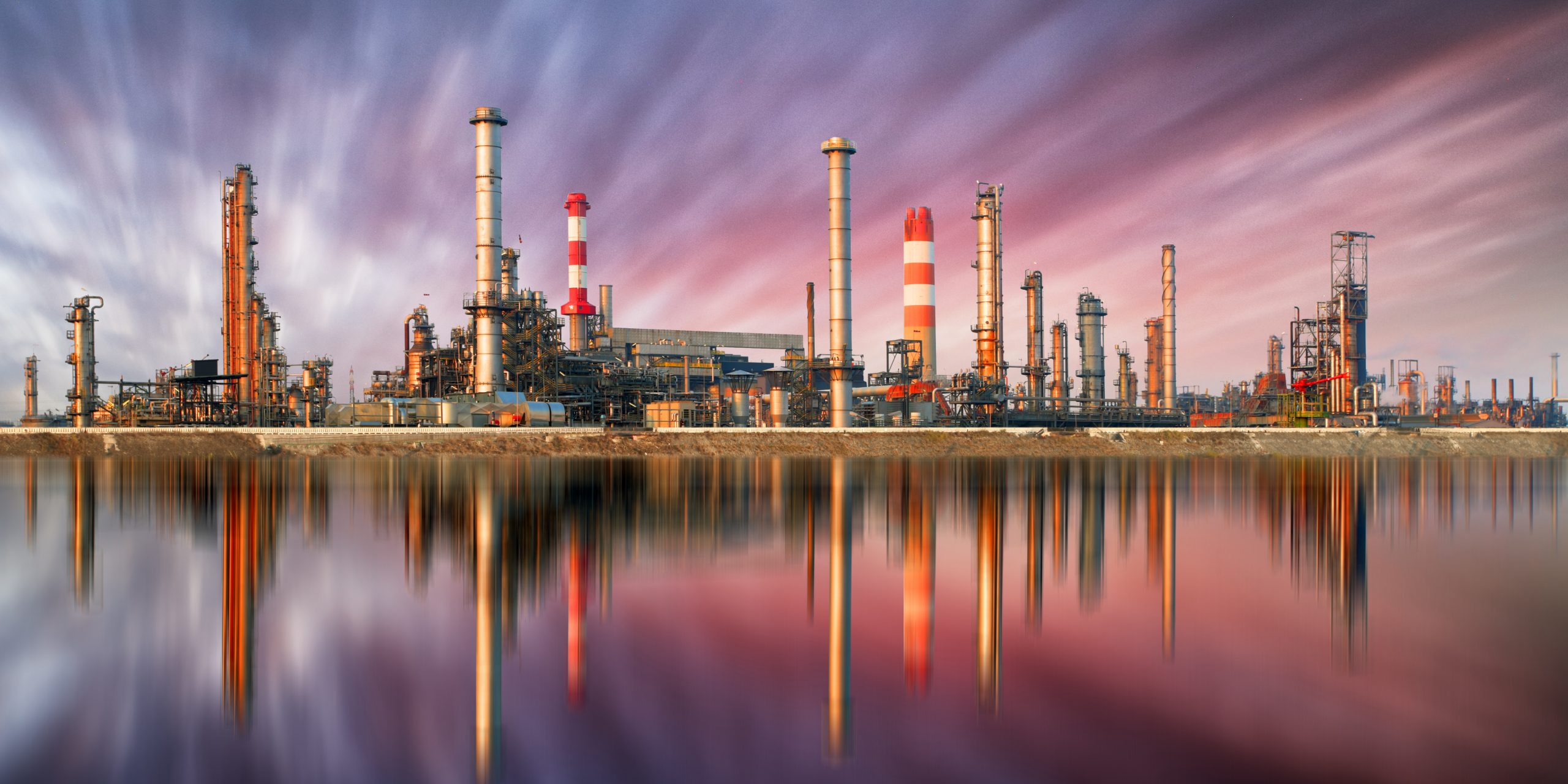 The act allocates funding for four regional hubs, each demonstrating a different type of hydrogen production.

“The state of Louisiana, as well as our partner states in this effort, have a long history of producing and transporting fuels and feedstocks in liquid and gas forms, as well as significant population of industrial end users with potential to make use of hydrogen as fuel or as part of manufacturing processes,” Louisiana Governor John Bel Edwards said.

Australian Woodside Petroleum has expressed interest in the region with plans to develop an up to 550-megawatt green hydrogen facility in Ardmore, Oklahoma, which the company said is in a “strategic transport and supply chain corridor”.

Meanwhile, Air Products is working with Louisiana to develop a $4.5 billion blue hydrogen complex to produce 750 million cubic feet per day of hydrogen.

The governors argue that the states have the potential to demonstrate the entire value chain of hydrogen, with an existing inland seaport system, intermodal rail, pipeline infrastructure and interstate freight highways.

They mention both hydrogen production using carbon capture to reduce emissions and production through electrolysis.

“In Arkansas, we have a growing and diverse energy portfolio and natural resources vital to any successful regional hub. We are the proud home of prominent partners and companies critical to US commerce with a strong history of environmental leadership and track records of reducing emissions,” Arkansas Governor Asa Hutchinson said.

The partnership would also promote investment in infrastructure for production and transport of hydrogen, prioritize carbon capture in all phases of hydrogen development and work with the industry to connect high-carbon facilities to fuel-blending infrastructure.