US To Have Largest LNG Export Capacity

US LNG export capacity has grown rapidly since the Lower 48 states first began exporting LNG in February 2016. In 2020, the US became the world’s third-largest LNG exporter, behind Australia and Qatar.

Once the new LNG liquefaction units at Sabine Pass and Calcasieu Pass in Louisiana are placed in service by the end of 2022, the US will have the world’s largest LNG export capacity, reports the US Energy Information Administration (EIA). 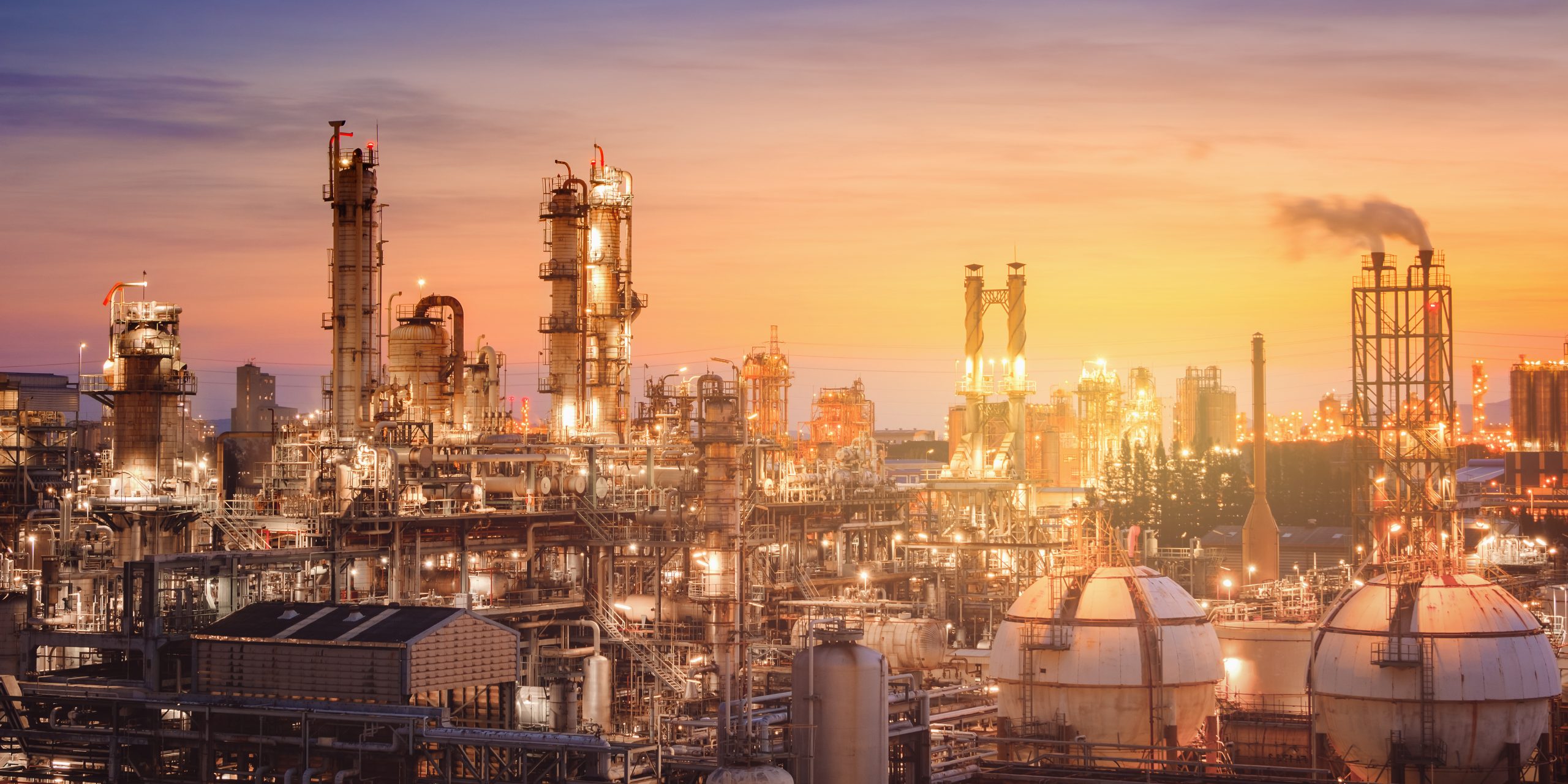 The following new LNG export capacity additions will come online by the end of 2022, according to announced project plans:

Train 6 will add up to 0.76 billion ft3/d of peak export capacity. Train 6 began producing LNG in late November – the first export cargo from this train is expected to be shipped before the end of 2021.

In October 2021, the US Federal Energy Regulatory Commission (FERC) approved requests to increase authorised LNG production at the Sabine Pass and Corpus Christi LNG terminals by a combined 261 billion ft3/yr. The terminals will achieve these increases by optimising operations, including production up rates and modifications to maintenance.