US Pipeline Space ‘Half Empty’

About half of US oil pipeline space is sitting unused, heating up competition for barrels in higher-output areas like the Permian Basin in Texas.

Overall US pipeline capacity utilization is at around 50 percent, compared with a range of 60 percent to 70 percent headed into early 2020 before the coronavirus pandemic hit, according to consultancy Wood Mackenzie. 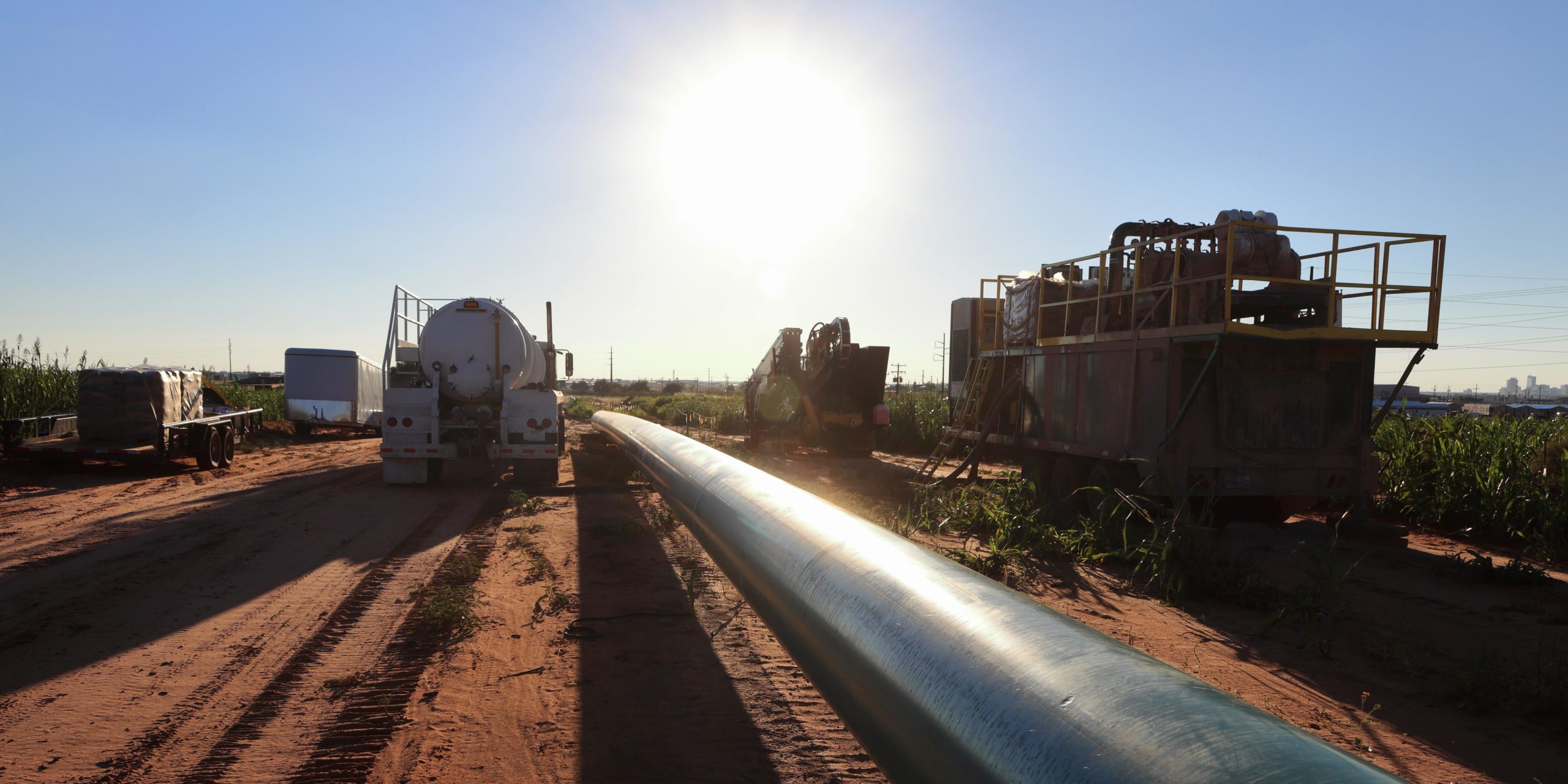 Pipelines overall are now half-full, as production, which surged to 13 million barrels per day in early 2020 to make the United States the top oil producer, has averaged just 11 million bpd in 2021.

Oil and gas shippers often find themselves building pipelines amid a production boom only to find there is too much capacity when downturns occur. Numerous pipelines were built in the Permian in Texas and New Mexico – the largest US oilfield – to export locales while production surged between 2017 and 2020.

Some pipeline operators in areas like the Permian Basin have responded by cutting pre-pandemic shipping rates, as the US oil industry has been slow to recover from the coronavirus outbreak.

Generally, basins that are overbuilt, like the Permian, have lower uncommitted shipping rates than before the pandemic, but basins with less pipeline capacity have managed to raise rates, because there are fewer shipping options, said Ryan Saxton, head of oil data at Wood Mackenzie.

During the pandemic, companies began offering discounted rates to committed shippers as an incentive, said Jesse Mercer, senior director of oil markets at Enverus. As production continues to return, companies are likely to wind down those offers, he said.

The best-performing pipeline in the Permian right now at around 94 percent utilization, is Phillips 66’s Gray Oak Pipeline, Saxton said.

The uncommitted tariff rate to ship on Gray Oak is about $2.97 per barrel, he said, compared with the more than $4.00-per-barrel on the BridgeTex, another Permian pipeline.

In its third quarter earnings, Phillips 66 noted its midstream transportation pre-tax income rose $30 million from the second quarter, in part due to Gray Oak, one of the largest pipelines in the basin with a capacity of 900,000 bpd.

BridgeTex volumes in the third quarter 2021 fell to just over 315,000 bpd, about 5% below volumes in 2020 due to a decrease in uncommitted shipments in the quarter and unfavorable pricing differentials, Magellan said in its most recent earnings call. The company’s crude transportation and terminals revenue decreased $38 million in the third quarter.

“The utilization of a pipeline directly impacts the performance of those midstream operators,” Saxton said.

North Dakota’s Bakken production is lagging pre-pandemic levels, and Energy Transfer LP’s Dakota Access Pipeline, which can carry about 570,000 bpd out of the region, is at about 77 percent of utilization, compared with nearly full utilization before the pandemic, Saxton said.

However, Dakota Access’ uncommitted tariff rate is $6.64 per barrel, above the around $6.28 per barrel before the pandemic, Saxton said. There are fewer pipes out of the Bakken than in the Permian.