Western Australia lifted its fracking ban in 2018 following an inquiry, promising an industry code of practice and legislation to allow traditional owners and landowner veto rights, but neither is complete. 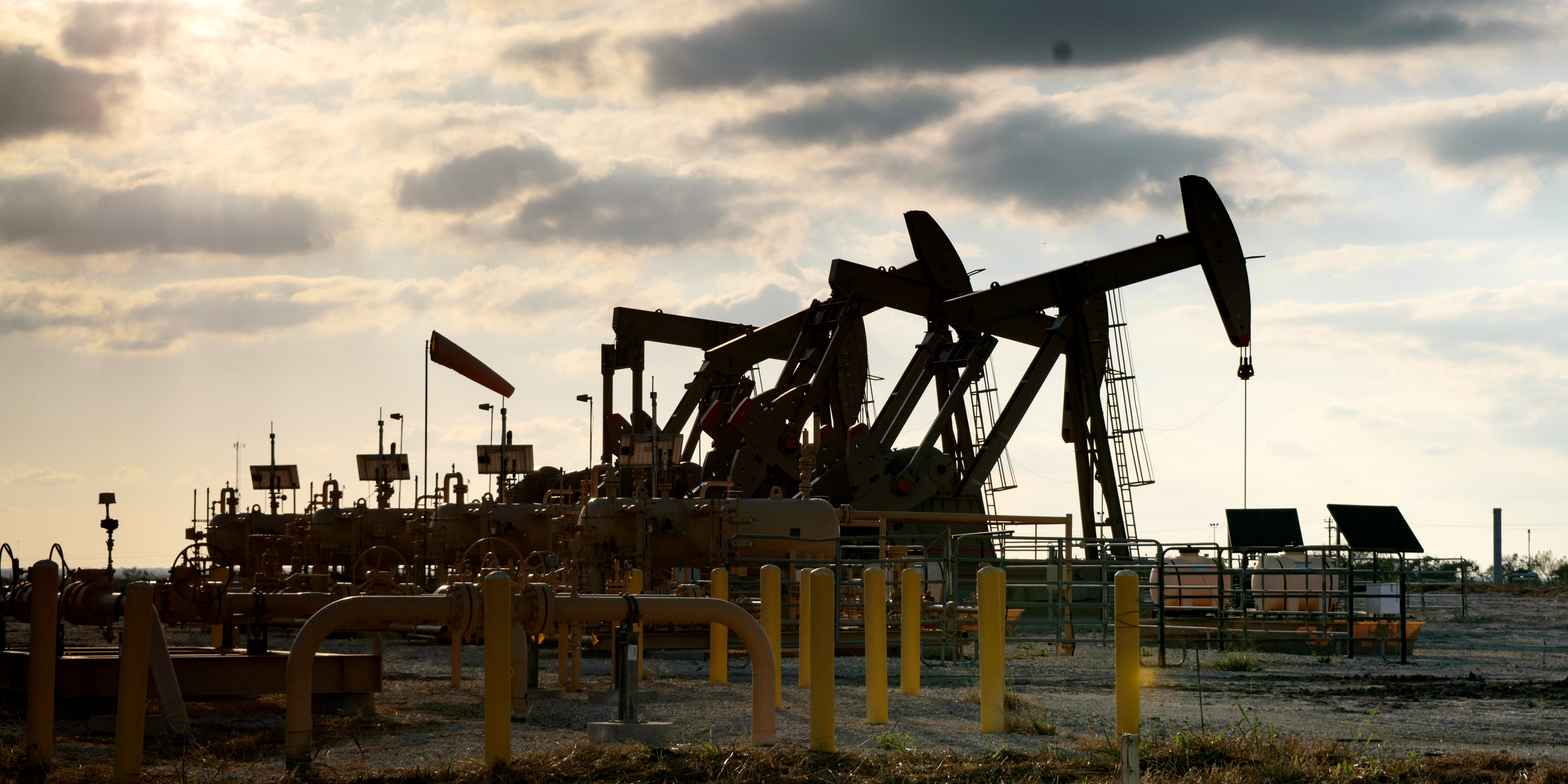 Bennett Resources was the first to lodge a fracking proposal thereafter, lodging a six-well application last July for Noonkanbah cattle station, south-east of Derby and Broome, and 16 kilometers from the Fitzroy River.

Bennett Resources has now submitted an expanded proposal to frack 20 wells across Noonkanbah and Blina pastoral stations, but says fracking would start in 2022.

The land is currently used for cattle grazing, hunting and gathering by native title holders the Warlangurru and Yungngora (Noonkanbah) peoples.