The American Petroleum Institute (API) said it will use “every tool at its disposal” including legal action, if any moves are made to restrict development of oil and gas drilling on federal lands.

Chief executive Mike Sommers said the API looks forward to working with the incoming administration on energy, but would “draw the line” if restrictions on lands that were “always meant for multi-use” were implemented. 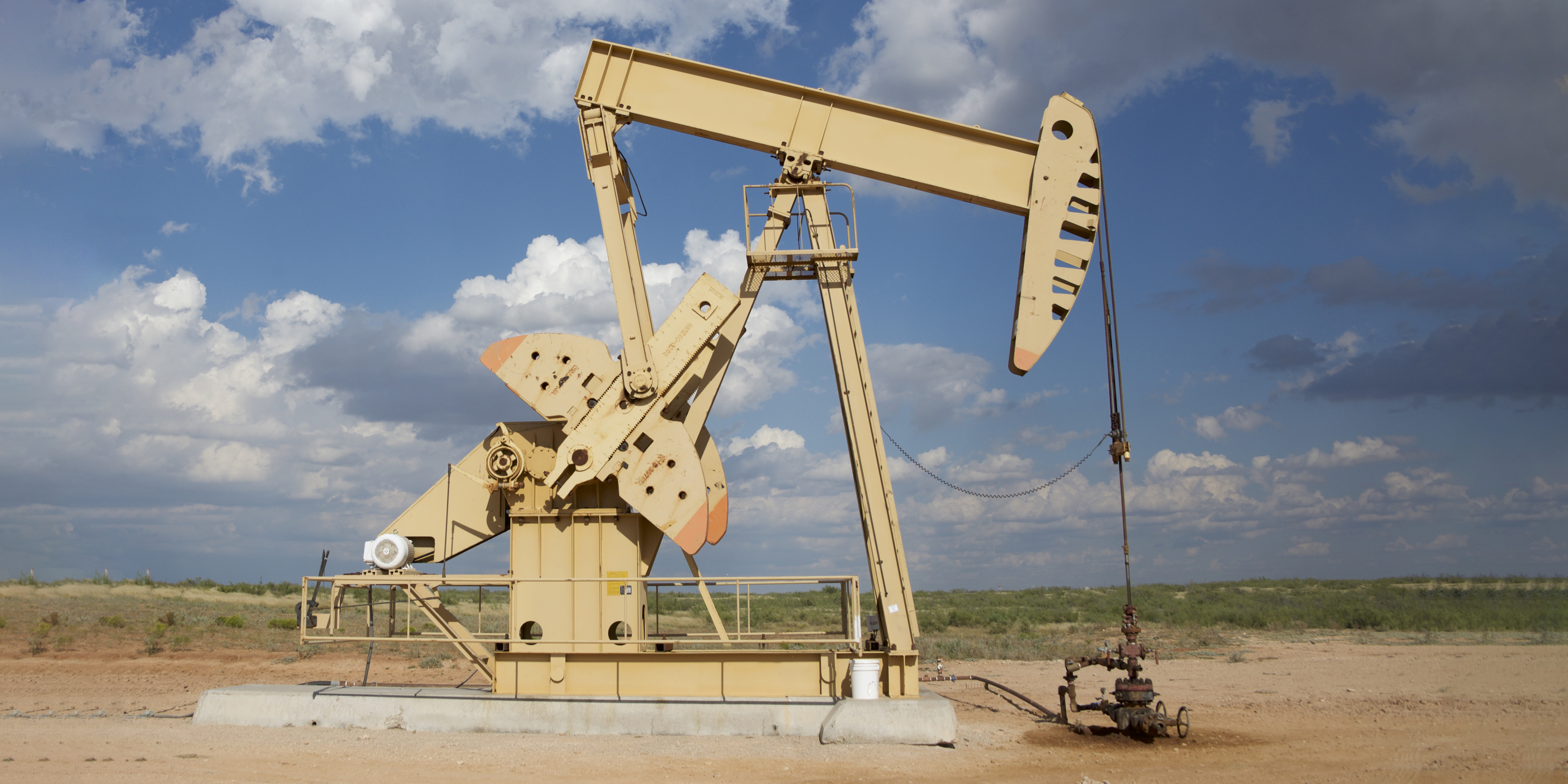 “This would be a far-reaching proposal that would undermine American natural and energy security to the detriment of the American people,” Sommers said.

He cited potential loss of jobs and gross domestic product in states that rely on revenues from oil and gas production. Sommers said the oil industry group wants to be involved in discussions on issues such as future federal regulation of methane emissions.

The API’s alliance with the National Building Trades Union will be important, Sommers said. He also said he sees a possibility of alliance with labor unions and biofuels groups on policies supporting vehicles that use the internal combustion engine. For more information visit www.api.org