Upwards of 35 gigawatts of market opportunity for floating wind potential in the US by 2040 is being explored by TotalEnergies SBE, a floating wind joint venture between France’s TotalEnergies and Ireland’s blue economy developer Simply Blue Group, said an executive at the Floating Wind Solutions conference in Houston on Wednesday.

Kevin Banister, chief development officer with Simply Blue Group and president of the joint venture, highlighted the potential for floating wind off the East and West coasts of the US in his keynote address at the event. 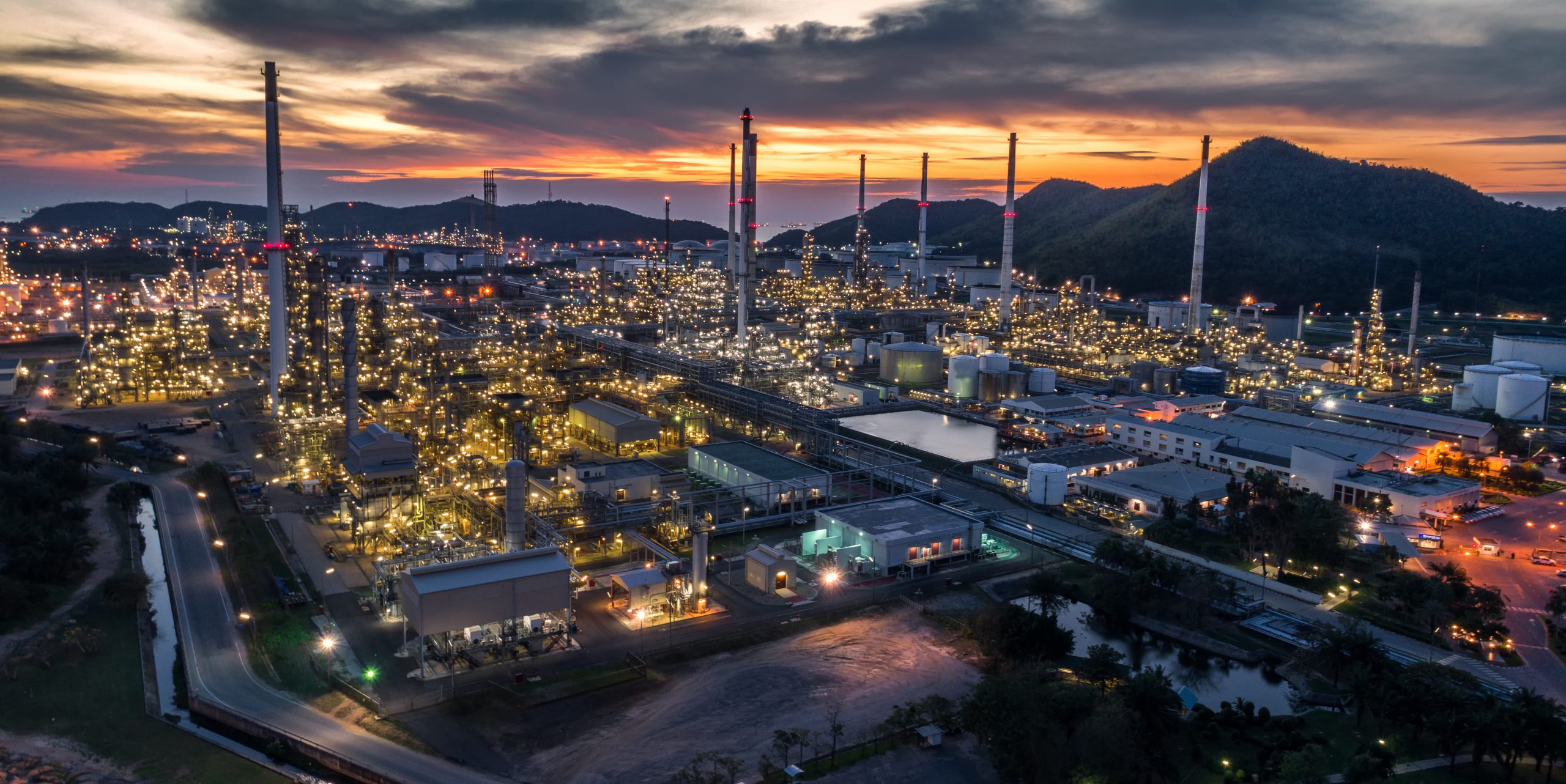 Based on these numbers alone, potential for floating wind could be even larger, Banister said, especially given the Central Atlantic lease auction being scheduled for 2023. Louisiana is also looking to develop 5 GW of offshore wind by 2035.

Banister said with the growing potential of floating wind, US players have the potential to establish themselves as leaders in the sector, while European players are ahead of their competition on fixed-bottom opportunities.

“The opportunity remains for the US to seize a leadership position in floating wind globally. But the race is on. Countries around the world sense the same opportunity,” Banister said.

The Biden administration is pushing offshore wind in the country, setting goals to approve permits for 30 GW of offshore wind power by the end of the decade. The goal was originally announced to deploy the wind by then, but changed amid concerns of an overwhelmed supply chain.

Apart from their specific offshore wind goals, states like Washington, Oregon, California, Massachusetts, New York, and New Jersey have goals to achieve some level of carbon neutral electricity supply, or other similar GHG targets, contributing to their wind ambitions.

“While the specific measures differ, the conclusion is the same, and that’s really that we need a lot of offshore wind and a lot of that is going to be floating,” Banister said.

Today the companies released a study of Oregon’s Port of Coos Bay, which they say has the potential to be a major hub of offshore wind energy for the northern West Coast, which has potential capacity of at least 13 GW.

Banister said “the bones are there” for the port to utilise its existing infrastructure and targeted investments for developing an offshore wind pipeline.

“It’s really great to see that with the appropriate investment, Coos Bay can indeed become what we would consider a deployment port of choice for the West Coast, and what we’ve just discussed is 13 GW of opportunity on the west coast that we see today.”