US exports of ethylene, the petrochemical industry’s main building block, expanded fourfold during the first months of the pandemic showing that in spite of a trade war and COVID-19 some exports thrived, said Saad Rahim, chief economist at Trafigura.

“Even with the pandemic we’ve seen a major, major step up in ethylene exports to China coming out of the US,” said Rahim. 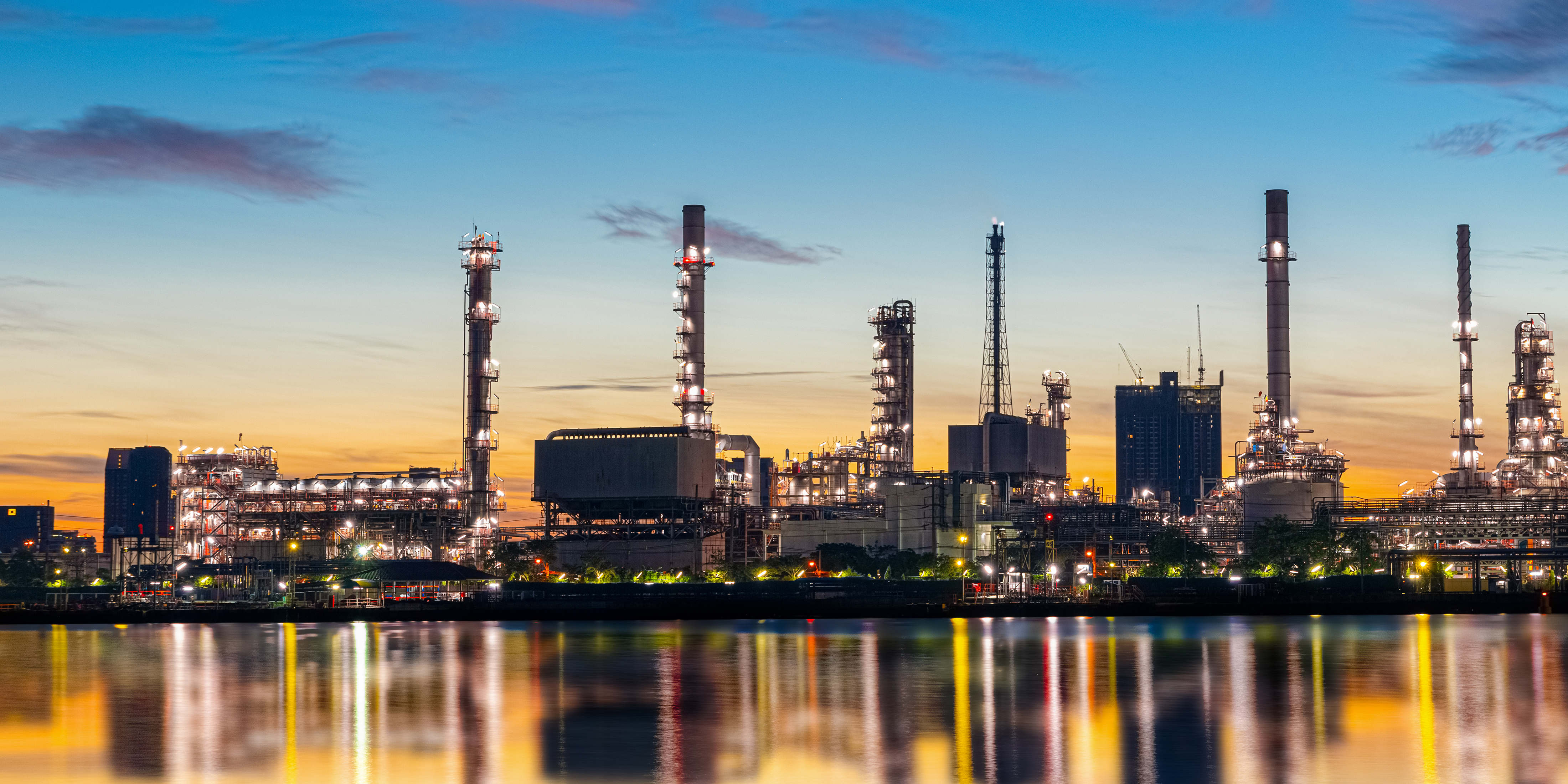 “This is one of the less talked parts of the trade war (with China), that even while some parts of the value chain have seen negative effects, others have seen quite a big jump,” he said.

Statistics on ethylene exports from the US shared by Rahim, stretching from January 2019 until April 2020, show they had never exceeded 100,000 tonnes per month during that period.

Ethylene is the most produced petrochemical. Mostly it is polymerized into polyethylene for plastic bags and packaging. Other uses include ethylene oxide, ethylene glycols for polyester, PET bottles and antifreeze. It also helps produce polyvinyl chloride (PVC), as well as multiple other goods. For more information visit www.trafigura.com