A natural gas pipeline in Texas leaked methane from a 16-inch (41-centimeter) pipe that’s a tiny part of a vast web of unregulated gathering lines across the US, linking production fields and other sites to bigger transmission lines.

New federal reporting requirements start next month for these pipes. 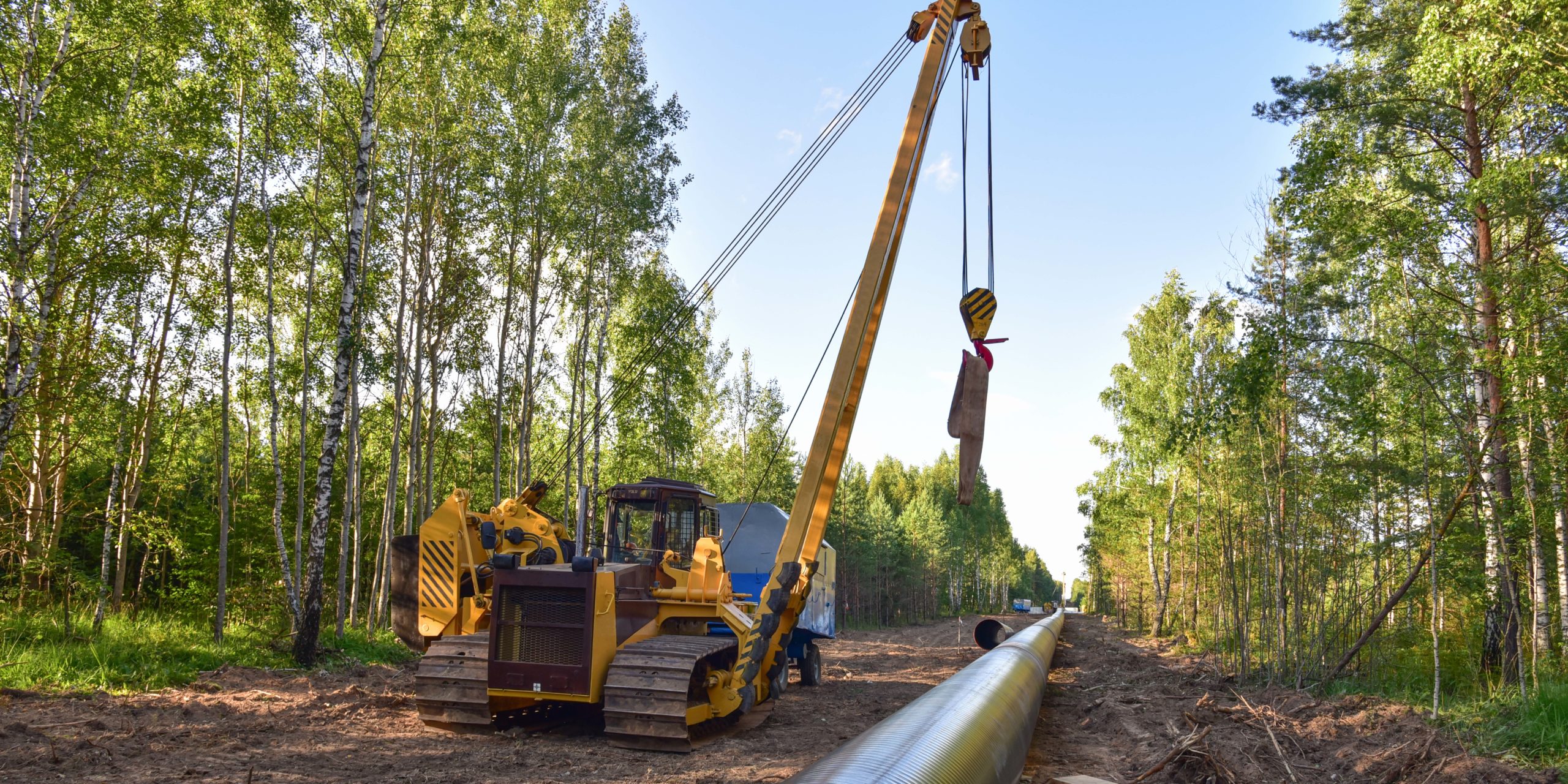 Energy Transfer LP, which operates the line where the leak occurred through its ETC Texas Pipeline Ltd unit, said an investigation into the cause of the event last month is ongoing and all appropriate regulatory notifications were made. It called the pipe an “unregulated gathering line.’’

The timing of the release and its location appeared to match a plume of methane observed by a European Space Agency satellite that geoanalytics firm Kayrros SAS called the most severe in the US in a year.

Methane is the primary component of natural gas and traps 84 times more heat than carbon dioxide during its first 20 years in the atmosphere. Severely curbing or eliminating releases of the gas from fossil fuel operations is crucial to avoiding the worst of climate change. The International Energy Agency has said oil and gas operators should move beyond emissions intensity goals and adopt a zero-tolerance approach to methane releases.

ETC Texas Pipeline reported a “line break” that lasted from 8:08 am to 9:17 am local time March 17 on its Big Cowboy pipeline that is jointly owned with Kinder Morgan Inc, according to a filing to the Texas Commission on Environmental Quality. The incident caused a release of 52,150 thousand standard cubic feet of natural gas.

The event likely released about 900 metric tons of methane into the atmosphere, according to the Environmental Defense Fund, a non-profit group that has used aerial surveys to map releases of the fossil gas over oil and gas operations in the US Permian basin. That amount of the greenhouse gas will trap about as much heat as 75,600 tons of carbon dioxide during its first two decades in the atmosphere.

The ETC Texas Pipeline filing to the TCEQ didn’t include an estimate for how much methane was released and the state agency said it doesn’t regulate releases of the gas. The Texas Railroad Commission said it has an ongoing investigation into the Big Cowboy incident without elaborating. The US Environmental Protection Agency said that as of April 7 it hadn’t received a report about the release but that it’s communicating with the TCEQ.

One of the major insights from satellite observations of methane is the amount of total emissions for which super-emission events are responsible. Although these events can be infrequent and sometimes only last a few hours, oil, and gas ultra-emitters account for as much as 12 percent of global methane emissions from the sector, according to a study published in Science in February by French and American scientists. The researchers used satellite observations to identify more than 1,800 major releases of the gas.

The Pipeline and Hazardous Materials Safety Administration said it hasn’t received reports of a release for any regulated facilities in the area and that the Texas Railroad Commission has oversight for the Big Cowboy line. Federal pipeline safety regulations and reporting requirements will apply to onshore gas gathering lines starting May 16.

Except for rare over-pressurization events that can pose significant safety risks, there are almost always ways to significantly minimize methane releases from pipelines, according to Bill Caram, executive director at the Pipeline Safety Trust. However, these techniques haven’t been required in the US. Since pipeline operators are reimbursed for any lost or unaccounted gas through their negotiated rates, they have no financial incentive to keep the gas in the pipe, he added.

“Ultimately, the consumer is paying for all of this climate-wrecking methane being released into the atmosphere,’’ Caram said in an email.