In a recent statement TIPRO noted that Texas upstream employment in August 2021 represented an increase of 19,700 positions compared to August 2020. TIPRO outlined that this number reflected a rise of 18,500 jobs in the services sector and increase of 1,200 jobs in oil and natural gas extraction. 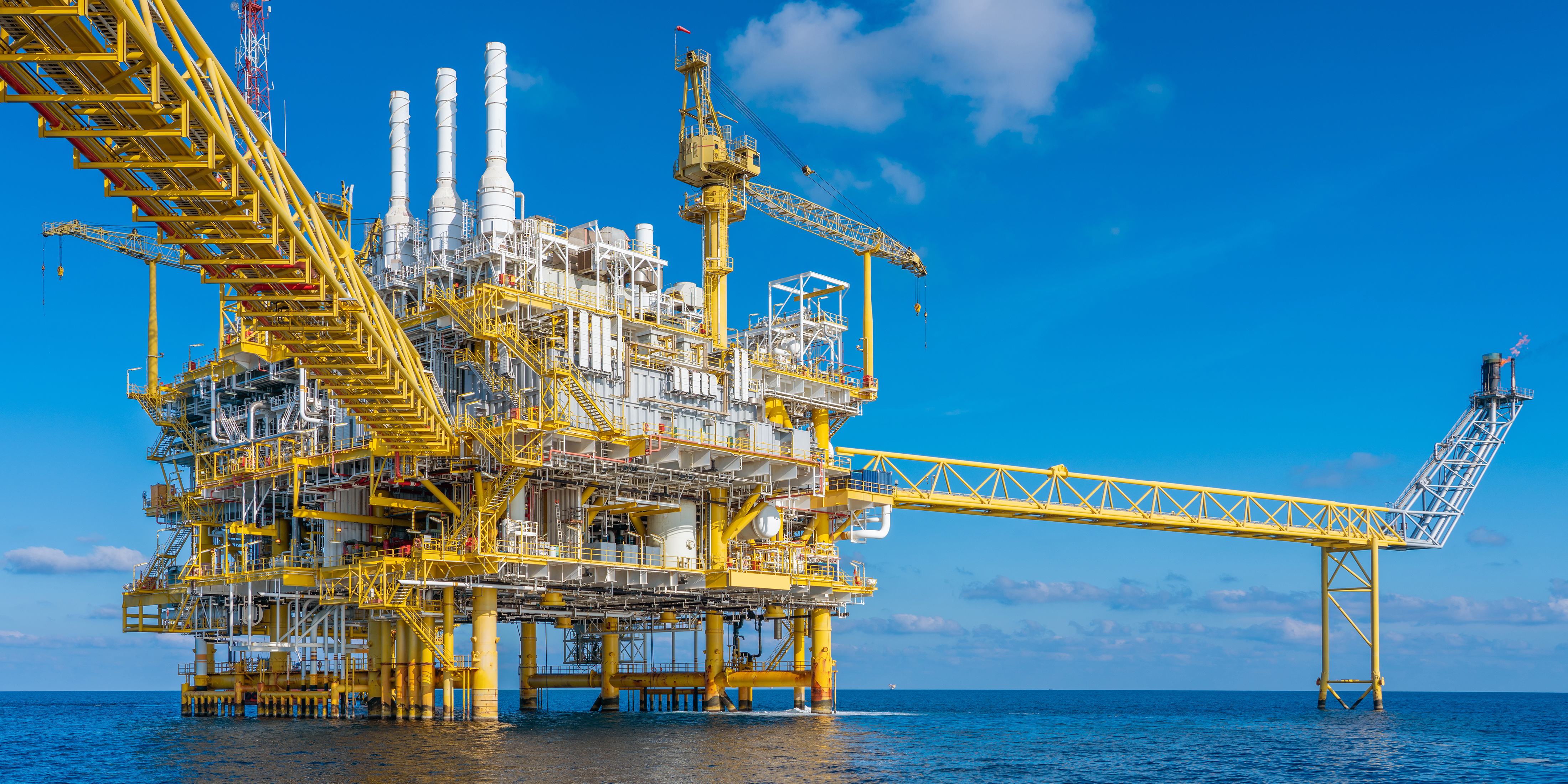 The organization also reported strong job posting data for upstream, midstream and downstream sectors for the month of August in line with rising employment, which it said reflects a continued demand for talent in the Texas oil and natural gas industry.

According to TIPRO’s workforce analysis, there were 57,185 total job postings for the Texas oil and natural gas industry in August this year, of which 8,558 were unique.

“Oil and natural gas demand is poised to surge over the next 6-12 months, despite a temporary slowdown due to the Delta variant,” Ed Longanecker, the president of TIPRO said in an organization statement.

“Bullish fundamentals set up oil prices and the industry for strong returns over the next few years, which will have a positive impact on industry employment and economic growth for our state and country,” he added in the statement.

In a separate statement the Texas Oil & Gas Association (TXOGA) highlighted that data from the Texas Workforce Commission suggested that Texas upstream oil and natural gas employment expanded by 2,800 jobs in August.

“Oil and natural gas jobs pay among the highest wages in Texas so job growth in this sector not only bolsters our economy and energy security, but also has a tremendous, positive impact for thousands of Texas families,” Todd Staples, the president of TXOGA, said in an organization statement.

“Every direct oil and natural gas job in Texas generates an additional three jobs elsewhere in the state’s economy, according to an analysis released by TXOGA and the American Petroleum Institute that shows how the oil and natural gas industry drives post-pandemic economic recovery and strengthens all industries,” Staples added in the statement.