TC Energy Corp lets 1,000 workers go in both the US and Canada

“A majority of the 1,000 are unioned workers who have been constructing on both sides of the border,” said Terry Cunha, a spokesman for the Calgary-based company. 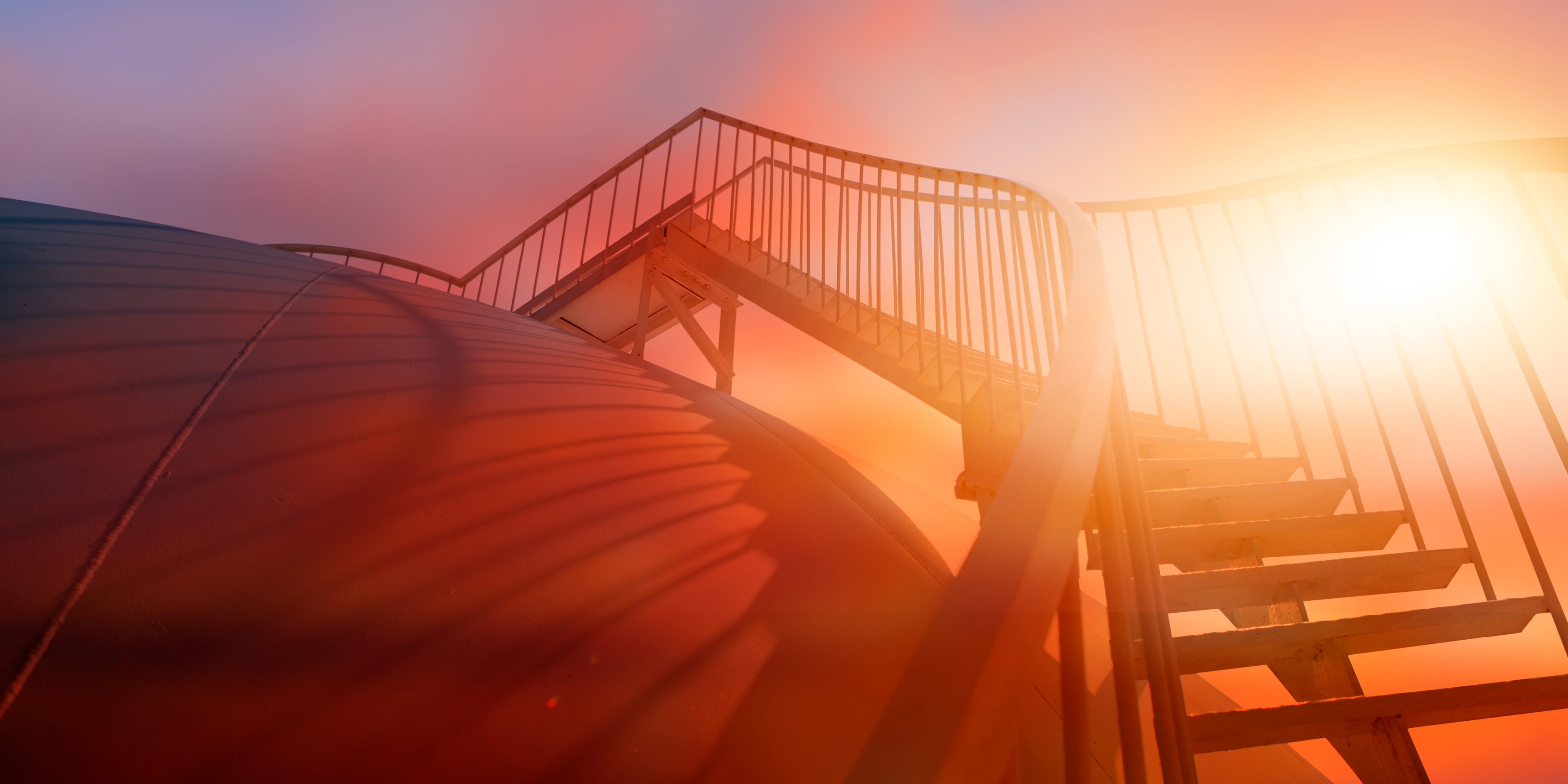 Construction of the pipeline, which would have transported more than 800,000 barrels a day of oil sands crude from Alberta to Nebraska, had started last year after the government of Alberta invested $1.1 billion into the project to jump-start work.

Building of the controversial, cross-border conduit that was first proposed more than a decade ago was authorized in 2017.

Alberta, home to the world’s third largest oil reserves, viewed the line as essential for delivering its heavy crude to US refineries at a time when alternate supplies from Latin America were dwindling. 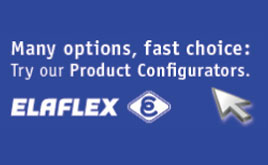 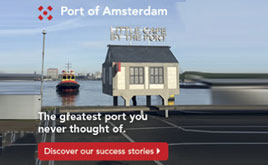