Following finalization of lease documentation, the award will place Talos among a very select group of domestic independent energy companies with a physical project site dedicated to carbon sequestration and storage. 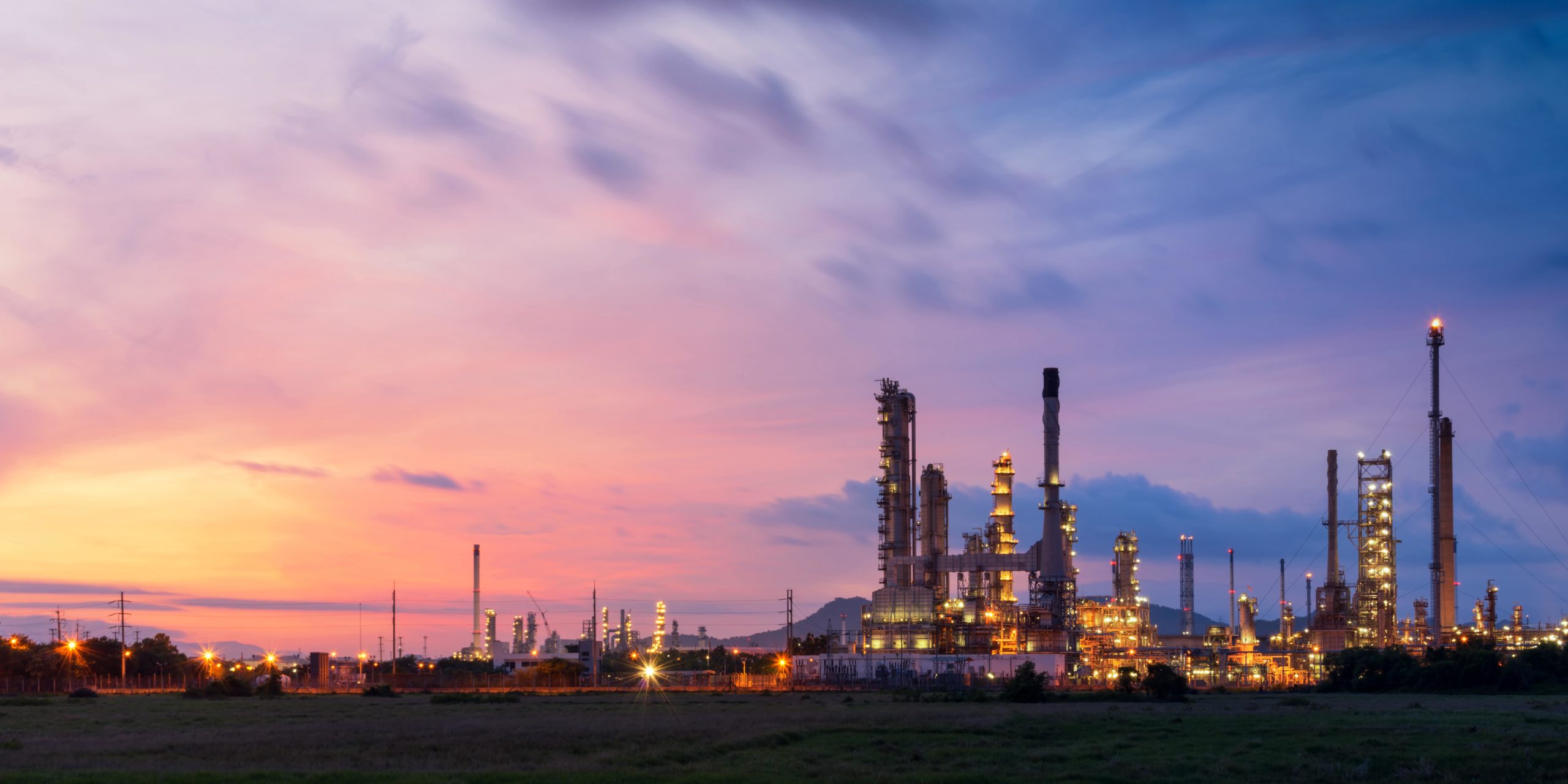 Together, Talos and Carbonvert bring the collective experience of a top-tier Gulf of Mexico oil and gas operator with carbon capture, renewables, and financial expertise.

The bid was selected as the only successful proposal among twelve submissions and the Texas School Land Board unanimously approved awarding the lease to Talos and Carbonvert, subject to finalization of lease terms.

The Project Site encompasses a total land area of over 40,000 gross acres and is located offshore in Texas state waters in the Gulf of Mexico. The Project Site is 100% covered by the company’s existing seismic database and is located in close proximity to a large concentration of industrial emitters along the Texas and Louisiana Gulf Coast.

Based on Talos’s preliminary understanding of the rock and fluid properties of the saline reservoirs of the Project Site, the company expects it can ultimately sequester approximately 225 to 275 million metric tons of carbon dioxide from industrial sources in the area. Talos will be the operator of this project.

Talos CEO Timothy S. Duncan said: “This is an exciting announcement for Talos and Carbonvert as we advance our carbon capture initiative from concept towards our first tangible project site. With this award, we are positioned to become among the first independent US energy companies with an identified site dedicated to carbon sequestration, further advancing our leadership among peers in this rapidly-developing space. The Project Site possesses favorable geological characteristics and close commercial proximity to support an attractive project in the future. This is the first of several steps in our strategy to build multiple carbon capture and storage sites along the United States Gulf Coast where we can use Talos’s core competencies to operate these important projects.”