Three additional companies have announced their support for exploring the implementation of large-scale carbon capture and storage (CCS) technology in and around the Houston industrial area. 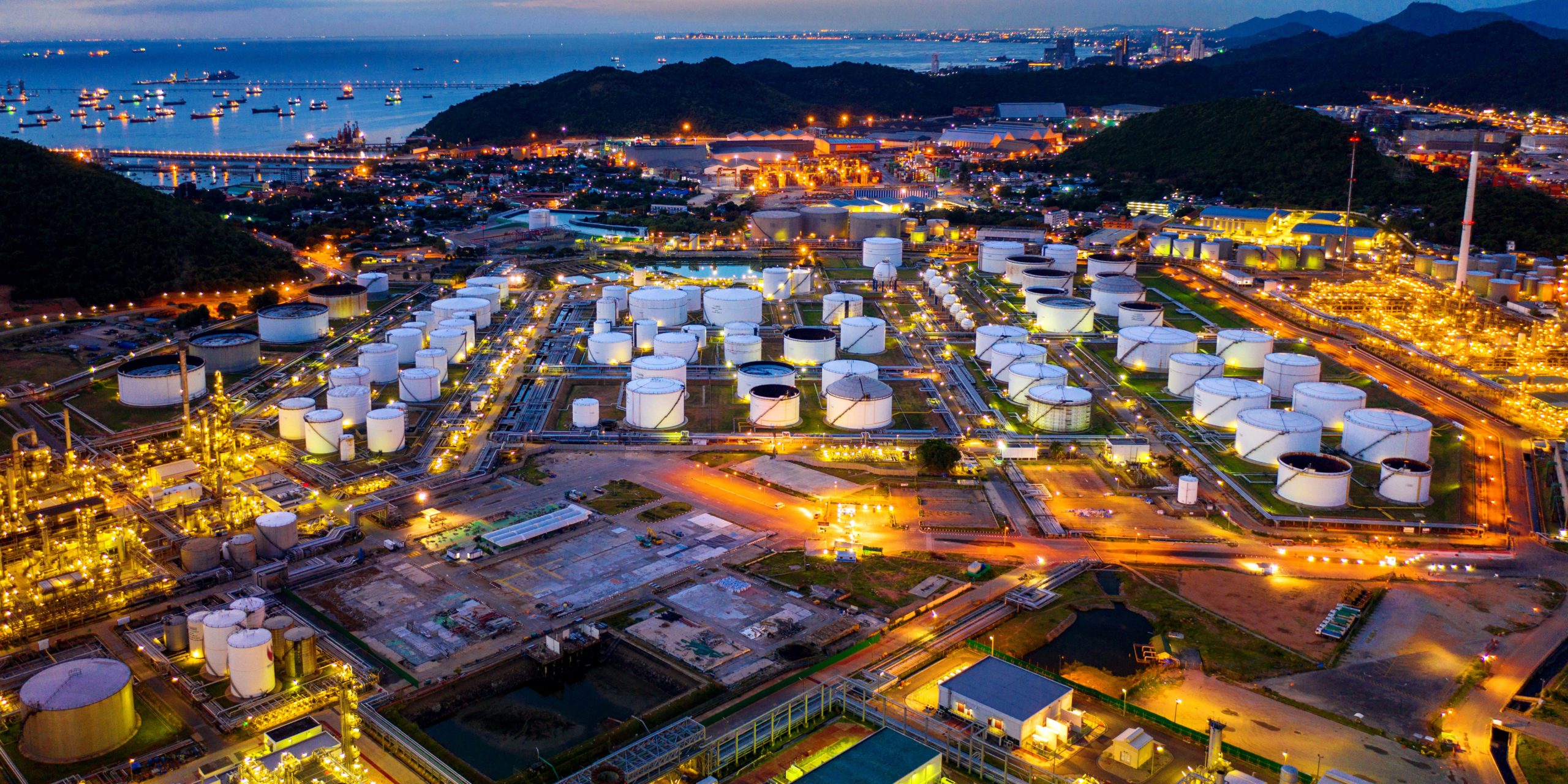 The announcement increases the momentum for CCS and aligns with efforts to reduce emissions around the world.

The 14 companies are evaluating how to use safe, proven CCS technology at Houston-area facilities that provide energy and products for modern life, including power generation and advanced manufacturing for plastics, motor fuels and packaging.

In December 2021, the companies held a series of workshops at the University of Houston to discuss collaboration and activation of this important, large-scale emissions-reduction effort.

These efforts have already gained broad support in the Houston region, including from Houston mayor Sylvester Turner, the Harris County Commissioners’ Court, the Greater Houston Partnership and the Centre for Houston’s Future.

“Large-scale carbon capture and storage in the Houston region will be a cornerstone for the world’s energy transition, and these companies’ efforts are crucial toward advancing CCS development to achieve broad scale commercial impact,” said Charles McConnell, director of University of Houston’s Center for Carbon Management in Energy and former assistant secretary in the US Department of Energy.

“As the energy capital of the world, Houston has the expertise and leadership—including industry, academia and policymakers—to realise a low carbon, reliable and affordable energy future. I look forward to working alongside these 14 companies to make Houston the global leader in CCS,” McConnell added.

Wide-scale, affordable deployment of CCS in the Houston area will require the support of industry, communities and government. If appropriate policies and regulations are put in place, CCS could help the United States and Houston reach net-zero goals while generating new jobs and protecting existing jobs that are important to Houston’s economy. CCS could also promote long-term economic growth in Southeast Texas and beyond.

CCS is one of the few proven technologies that could enable some industry sectors that are difficult to decarbonise, such as manufacturing and heavy industry, to decrease greenhouse gas emissions. The International Energy Agency projects that CCS could mitigate up to 15 percent of global emissions by 2040, and the UN Intergovernmental Panel on Climate Change estimates global decarbonisation efforts could be twice as costly without the technology.

Discussions continue with other companies that have industrial operations in the Houston region, potentially increasing the projected total CO2 that can be captured and safely stored.