Fenster says the Proposal “represents California politics at its worst and loses sight of what constituents want — innovation, control, and fast solutions — in favor of propping up failed and stodgy incumbents.” 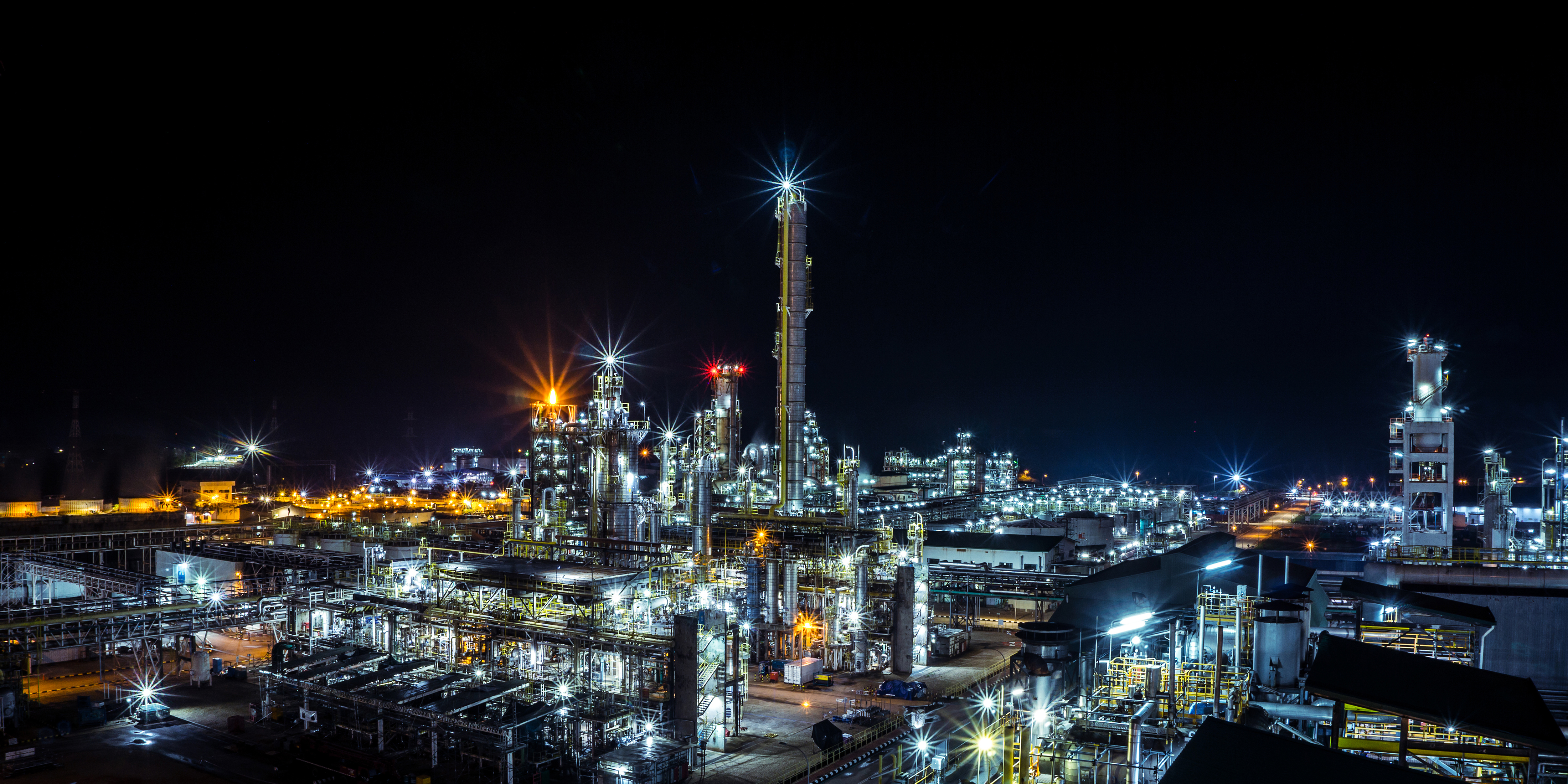 Fenster summarizes: “While we appreciate the CPUC’s efforts to encourage battery adoption, the Proposed Decision is contrary to the state’s objectives of addressing climate change and eliminating frequent blackouts.

“We believe the solar-customer fixed fees averaging about $700 per year are in violation of the Public Utility Regulatory Policies Act of 1978 (“PURPA”).

“If adopted, the proposal will cost tens of thousands of jobs, especially among the thousands of solar companies unable to offer battery storage solutions due to supply shortages.

“The proposal is contrary both to what Californians have clearly said they want and to editorials in all major California newspapers.

“Finally, the proposed reduction to grandfathering for existing customers is an outrageous violation of trust and undermines the Commission’s stated interest in consumer protection.”

Fenster notes that if the proposed decision is adopted, solar and storage customers will not take service under the new tariff and will instead install self-consuming systems, such as were common for years in Hawaii, thereby avoiding the newly proposed fixed fees.

“In California, customers would take grid electric service under a tariff that forbids exports and simply dispatch their battery in line with consumption overnight and into the morning. He notes that society loses in such an outcome, which would deprive the grid of evening exports, worsen pollution, and increase the severity of blackouts.