Total production is forecast to be between 750,000 to 790,000 barrels of oil equivalent per day, which is about a 5 percent year-over-year increase from expected 2021 levels.

The increase is supported by the ramp-up of its Fort Hills oil sands operations to full rates, and partially offset by the sale of its 26.69 percent working interest in the Golden Eagle Area Development in the UK North Sea in January 2021. 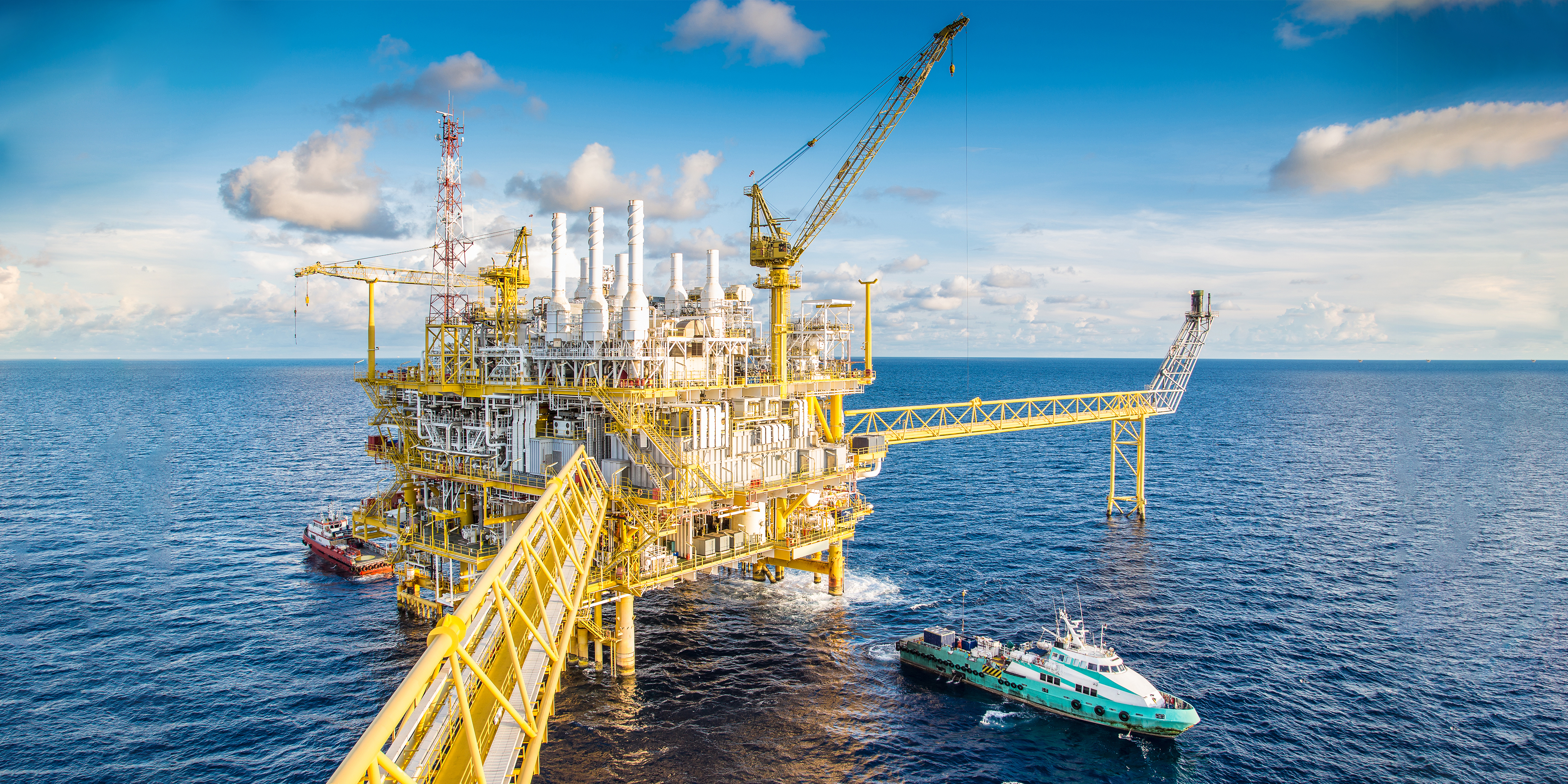 This reflects a larger proportion of production being higher margin synthetic crude oil as well as planned maintenance at its Firebag oil sands operation, its first major turnaround in 10 years, Suncor said.

Production at Fort Hills was 85,000 to 100,000 bpd net to Suncor and represents a two-train operation for the year and expected utilization of 90 percent.

The production increase and focus on costs is expected to deliver a 40 percent reduction of Fort Hills cash operating costs per barrel to between $23.00 and $27.00. Fort Hills will ramp up in late December 2021 to a two-train operation, the company said.

Suncor CEO Mark Little said: “Our strong execution in 2021 and confidence in our plan enabled us to double the dividend, increase the buyback program to 7 percent of the public float, and reduce net debt at the highest annual pace ever.

“We enter 2022 with strong momentum and remain steadfast in our focus on operational excellence, capital and cost discipline, increasing shareholder returns and delivering a more resilient future for Suncor.”

The company announced in October that it doubled its dividend, and in addition to buying back more shares that it previously planned, it would repay debt faster.