Under the terms of the agreement, Southwestern will utilize Project Canary’s independent TrustWell analysis platform across its existing and future unconventional Appalachia wells. The agreement expands SWN’s existing relationship with Project Canary, which began in 2017, and, when completed, will increase SWN’s certified gross production to over 3 Bcf per day. 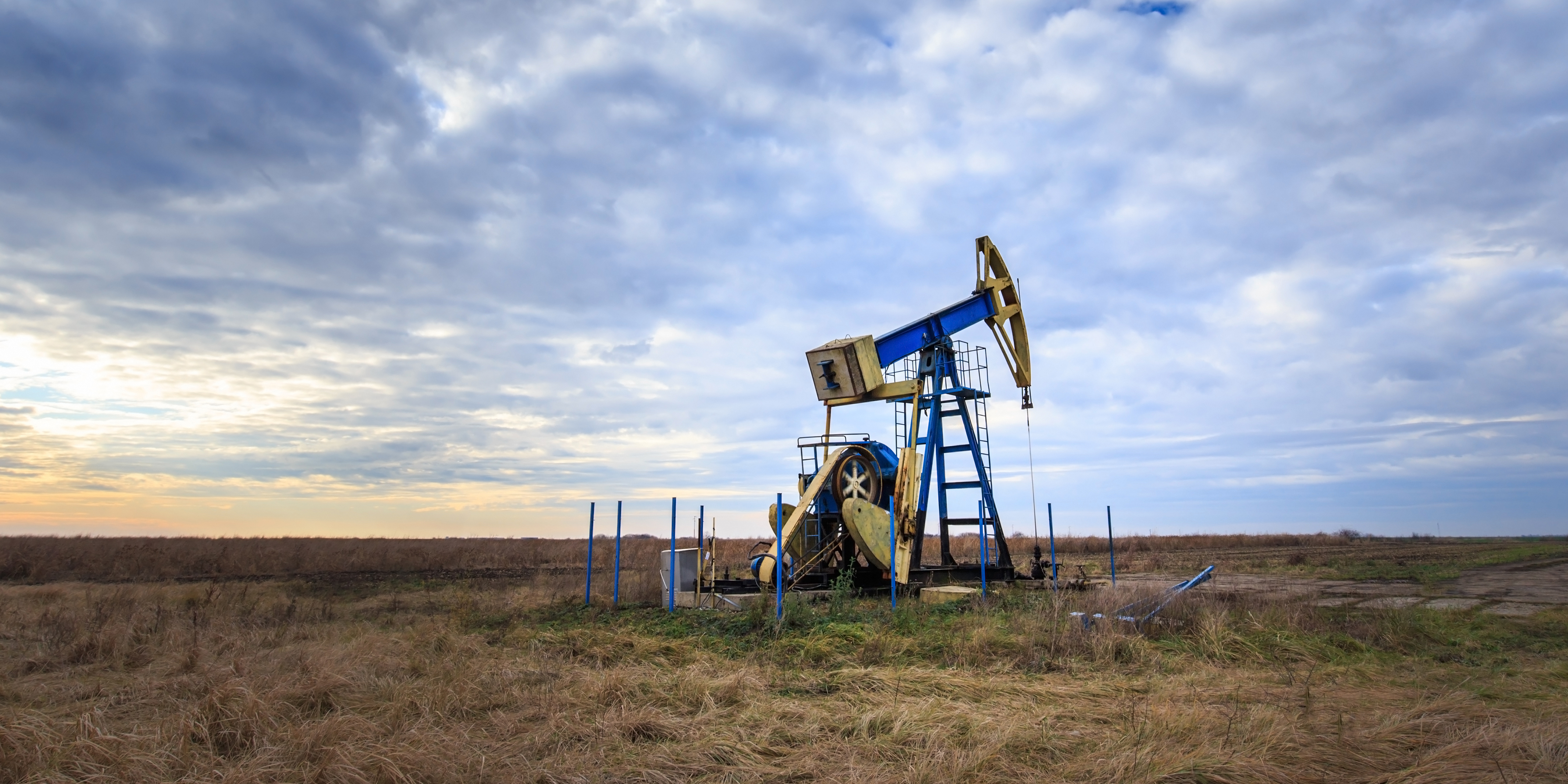 The certification process is set to begin in July 2021, with substantially all certifications expected to be complete by early 2022. Project Canary will also initiate the installation of its Canary X continuous emissions monitoring devices on all SWN’s pad locations throughout the Appalachia basin.

Bill Way, SWN CEO said: “In 2017, we saw the potential for a differentiated market that values responsibly sourced gas, and today, we add another milestone by becoming the largest independent producer to certify and continuously monitor its entire base production. Natural gas is a clean, reliable and affordable source of energy and, as a leading producer of natural gas, we are proud to be a part of a lower carbon future.”

Southwestern Energy certified its first wells in 2017 and has since completed six separate RSG sales agreements. Southwestern has a proven track record of ESG performance including reporting the lowest GHG intensity among AXPC peers in the annual EHS survey, achieving a methane intensity that is 85% better than the target set by ONE Future, reporting five consecutive years of freshwater neutrality, and returning over 14 billion gallons of freshwater to the environment.

Project Canary, a Denver-based B-Corp, a new kind of business that balances purpose and profit, is the leading provider of continuous emissions monitoring technology and responsibly sourced natural gas certification through its TrustWell operational analysis program.

“Southwestern Energy’s longstanding sustainability leadership has positioned the company for continued success. We are grateful to work with their entire team to further advance their most critical ESG goals through site-level certification and continuous monitoring data,” said Chris Romer, co-founder and CEO of Project Canary. “The differentiated market for RSG is expanding quickly and independent, third-party certification ensures that the demands of global end-users, with heightened sustainability demands, will be met and exceeded through the energy transition, where RSG will play a central role.”

This marks more than three-dozen agreements Project Canary has entered with companies across the energy value chain, reflecting the growing differentiated market demand for RSG.