The lengthy backup of container ships waiting to unload in Southern California is shrinking, the first sign in three months of an easing of US supply-chain congestion at the nation’s busiest port complex.

The number of ships queuing to enter the ports of Los Angeles and Long Beach has declined to 78 vessels, down from the peak of 109 ships reached a month earlier, according to the Marine Exchange of Southern California. 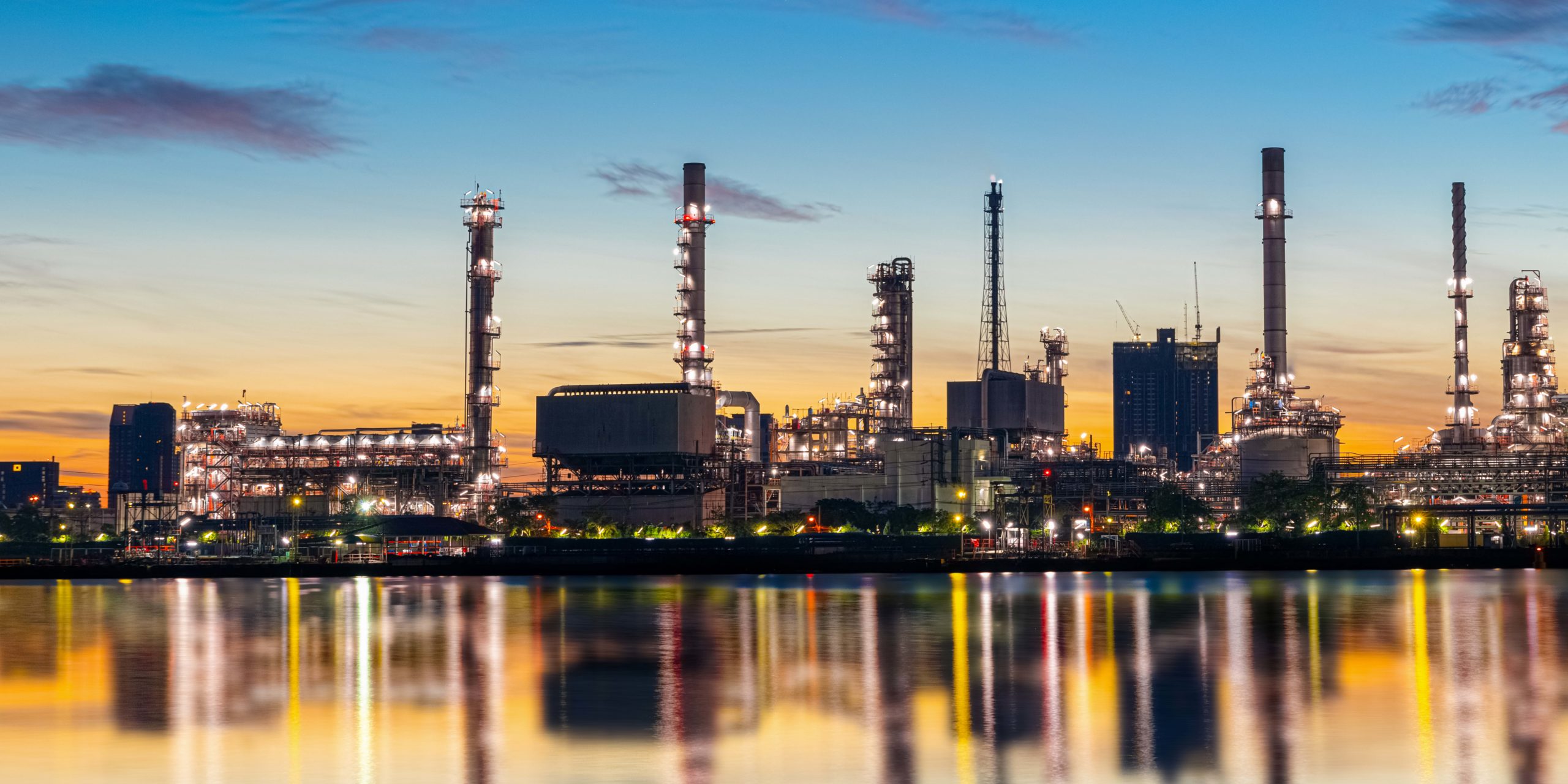 Port officials say it is unclear whether the decline, which has accelerated following a surge shortly before and after the December holidays, is the beginning of a trend or a temporary respite because of factory slowdowns in Asia for the Lunar New Year holiday that began at the beginning of February.

“No one is taking a victory lap,” said Gene Seroka, executive director of the Port of Los Angeles.

Although the ship backup is the smallest it has been since November, congestion remains severe by historical standards. Ships are waiting an average of 18 days to unload at the Port of Los Angeles, the busiest of the neighbouring gateways. Before the pandemic, it was unusual for ships to have to wait for a berth.

Leaders of the ports of Los Angeles and Long Beach said the reduction in volume along with an increase in worker availability should put them in a good position for the peak holiday shipping season, which they expect will begin earlier than usual this year.

Specialists at Denmark-based marine consulting firm Sea-Intelligence ApS say that based on previous ship backups, it could take eight or nine months to clear the ship backlog once operations run more efficiently. They are yet to see clear signs of progress.

“For now, we believe it to be too early to say for sure that the critical bottleneck in US supply chains is breaking,” said Niels Madsen, vice president of operations at Sea-Intelligence.