The Sherwin-Williams Company (NYSE: SHW) announced today that its Board of Directors has elected Heidi G. Petz to serve as President and Chief Operating Officer effective March 1, 2022. Since 2020, Ms. Petz, 47, has served in senior leadership roles in The Americas Group, including the last year as President. In her new role, Ms. Petz will be responsible for all of Sherwin-Williams’ operating segments, which includes The Americas Group, the Performance Coatings Group and the Consumer Brands Group, as well as the Global Supply Chain organization. Ms. Petz will continue reporting to John G. Morikis, who will continue to serve as Chairman and Chief Executive Officer.

Ms. Petz has held numerous key leadership positions since joining Sherwin-Williams in connection with the acquisition of The Valspar Corporation in June 2017. Prior to her role as President, The Americas Group, Ms. Petz served as the Group’s Senior Vice President of Sales and Marketing. She also held leadership roles in the Consumer Brands Group from 2017 to 2020, including Group President, President & General Manager, Retail North America, and Senior Vice President, Marketing. Prior to joining Sherwin-Williams, Ms. Petz served as Vice President of Marketing, Consumer Business at Valspar for four years. Prior to joining Valspar, she spent 15 successful years in marketing, sales and finance leadership roles at Newell Rubbermaid, Target Corporation and PricewaterhouseCoopers. Ms. Petz received a B.A. in Business and Leadership from the University of Richmond and an M.B.A. from Loyola University Maryland. 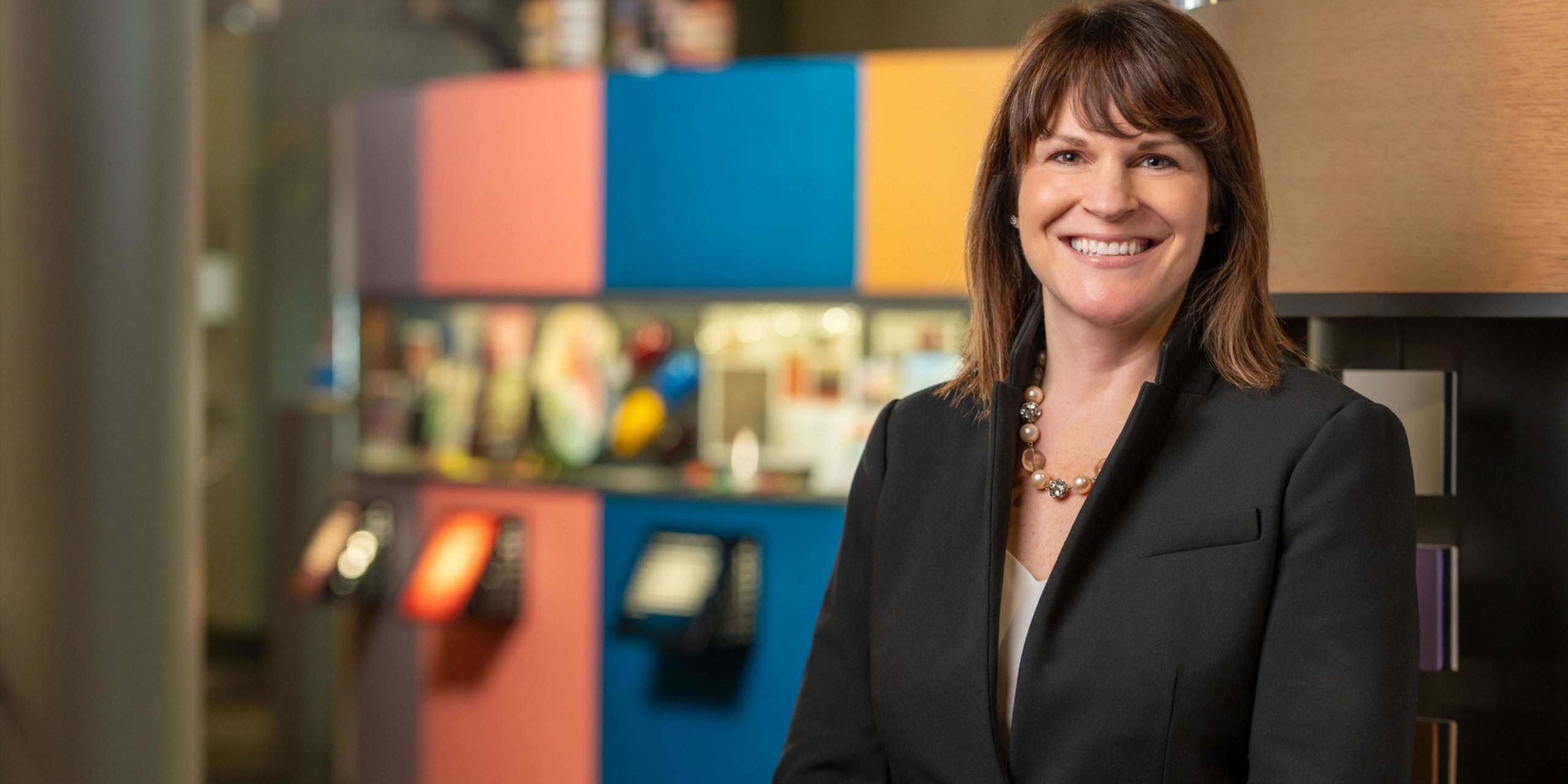 Commenting on Ms. Petz’s appointment, Mr. Morikis said, “The Board could not be more pleased to elect Heidi as President and Chief Operating Officer. Heidi has served as an important member of our senior leadership team since joining Sherwin-Williams in 2017 as part of the Valspar acquisition. Her tremendous leadership has been on full display over the last two years as she has guided two of our global operating groups through some of the most challenging environments in our history. As President of The Americas Group, she maintained a strong focus on our customers and employees while navigating the business through natural disasters, limited raw material availability, unprecedented cost inflation, multiple price increases and the ongoing COVID-19 pandemic. As President of the Consumer Brands Group, Heidi worked closely with our retail partners to meet unprecedented demand for DIY coatings throughout the pandemic in 2020 while also serving as the architect of our ‘Pros Who Paint’ initiative. Heidi is a tireless advocate for our employees, including our commitment to professional growth, engagement, and inclusion, diversity and equity. Heidi’s energy, leadership capabilities, followership and ability to execute are highly aligned with our goals of delivering differentiated solutions for our customers and creating exceptional value for our shareholders.”

Mr. Jorgenrud, age 45, joined Sherwin-Williams in June 2017 as part of the acquisition of Valspar, where he began his career in June 1994. Mr. Jorgenrud has served as President & General Manager, General Industrial Division, Performance Coatings Group since 2020. He previously served as President & General Manager, Protective & Marine Division, Performance Coatings Group from 2017 to 2019. Mr. Jorgenrud held several leadership roles at Valspar prior to Sherwin-Williams’ acquisition of the company. Mr. Jorgenrud earned a B.A. in Accounting and an M.B.A. from the University of Minnesota.

“Justin and Karl are proven leaders with strong records of success running multiple businesses in our Company,” said Mr. Morikis. “Justin brings 25 years of Sherwin-Williams experience to his new role, 20 of which were spent in The Americas Group, including leading the Eastern Division. He is highly prepared to serve as President of The Americas Group, with extensive knowledge of our paint stores, products and services, and a deep understanding of customer needs across our various architectural end markets. Karl is also highly qualified for his new role with 27 years of experience in the global industrial paint and coatings industry. Since joining Sherwin-Williams in 2017 through the Valspar acquisition, he has run two of our largest and most complex global industrial businesses, making him an ideal candidate to lead the entire Performance Coatings Group. I am highly confident both of these wonderful leaders will continue to execute our strategy, accelerate growth and drive profitability while delivering the solutions our customers have come to expect.”

“Heidi, Justin and Karl have demonstrated outstanding leadership capabilities throughout their careers, and these new promotions will allow John to enhance his focus on the long-term strategic direction of the Company,” said Steven H. Wunning, Lead Director of the Sherwin-Williams Board of Directors. “The promotions also reflect the depth of talent we have within Sherwin-Williams, and our ongoing commitment to management development and succession planning.”