Supermajor Shell and Brazil’s Acu Port have signed a memorandum of understanding for the joint development of a pilot plant to generate green hydrogen at the port’s extensive facilities in Rio de Janeiro state.

The pioneering initiative will start life as a research laboratory to develop learning and carry out decarbonization tests. 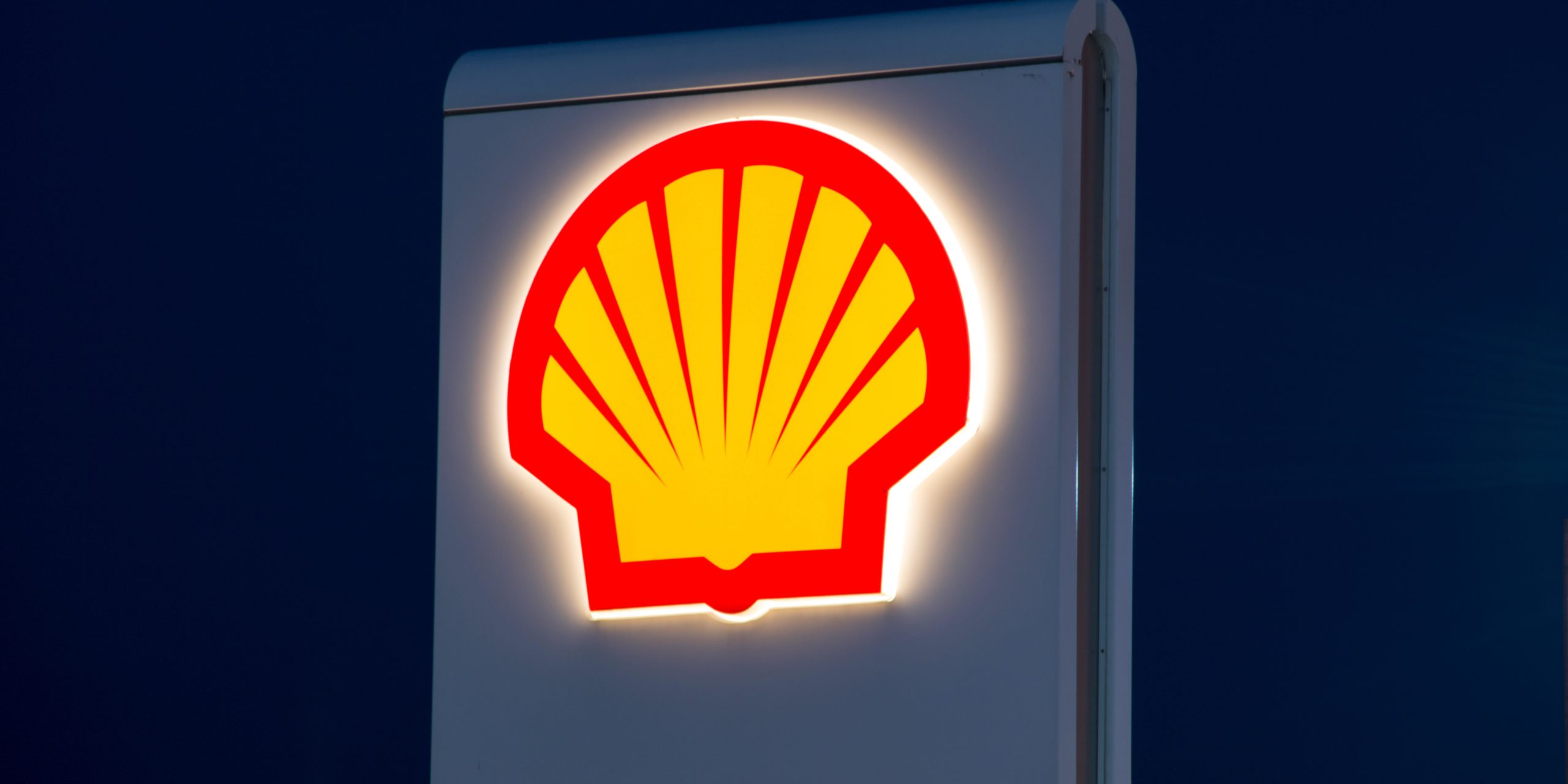 Shell plans to invest between $60 million and $120 million in research, development, and innovation in Brazil this year.

Part of the resources will be destined for the green hydrogen pilot plant, which is due for completion in 2025 and initially will have capacity of 10 megawatts, potentially reaching 100 MW.

According to Shell, power from Brazil’s national grid will be connected to the electrolysis plant to generate green hydrogen, which will be mainly destined for storage and subsequent shipment to potential consumers.

“With this pilot, we aim to promote the development of the entire value chain of renewable hydrogen generation,” said Shell Brazil president Andre Araujo.

Acu Port chief executive Jose Firmo added the agreement is a milestone in the development of a green hydrogen market in Brazil.

“Port of Acu’s world-class infrastructure is an essential component for accelerating the development of low-carbon projects and for the decarbonization of the industry”, Firmo said.

Shell has added Brazil to a list of hydrogen generation projects in Germany, the Netherlands and China.

The announcement came on the same day that Brazil’s Petrobras and Norwegian peer Equinor said they will move ahead with “environmental feasibility” studies for developing the Aracatu wind farm, a huge offshore wind project in the Campos basin.

With a planned 4.66 gigawatts of capacity, the Aracatu project has the potential to be one of the biggest offshore wind farms in the world.

Aracatu has been divided into two phases — each consisting of 160 turbines of 12 to 16 megawatts each on monopile foundations in water depths ranging from 15 to 35 meters.