Another Big Oil company, Shell, reported record profits in the second quarter of 2022 due to an increase in oil and gas prices and refining margins. 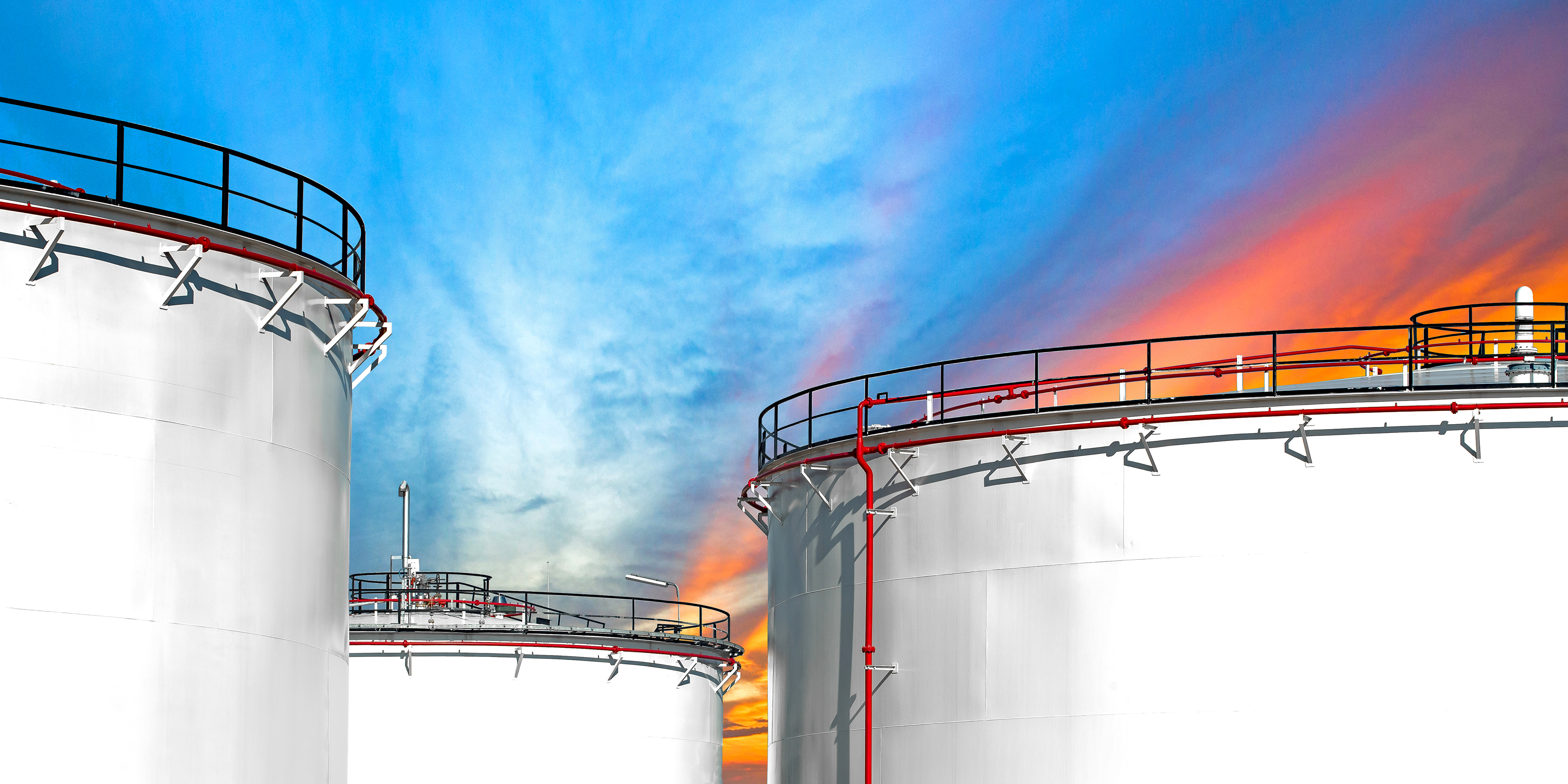 Shell joined the record-breaking party by posting an $11.5 billion second-quarter profit, smashing its own record from the previous quarter of $9.13 billion. The first quarter profit totalled three times what the company earned in the first quarter of 2021. Both Q1 and Q2 of 2022 created new records for Shell, which also had its previous highest profit in a quarter back in the price boom of 2008.

Adjusted EBITDA of $23.1 billion in Q2 2022 was also higher than the first quarter of the year, which saw the company report this figure at around $19 billion.

It is worth noting that Shell saw a two percent decrease in oil and gas production in the second quarter from the previous quarter, to 2.9 million barrels of oil equivalent per day (boepd).

Shell explained that it was strengthening energy security through natural gas investments in Pierce and Jackdaw projects in the UK, its participation in the North Field LNG expansion project in Qatar, and the final investment decision in the Crux field in Australia.

The company has also positioned itself with the imminent changes to the energy market in mind, with a final investment decision for Holland Hydrogen I in the Netherlands and by progressing the completion of the acquisition of Spring Energy in India. Currently, the oil giant’s disciplined cash capex is expected to be in the $23 – 27 billion range in 2022.

Shell says that it is increasing shareholder distributions through a $6 billion share buyback program, which is expected to be completed by the time results for the next quarter are reported. As for its net debt, it was reduced by about $2.1 billion and now stands at $46.4 billion.

Ben van Beurden, Shell CEO, said: “With volatile energy markets and the ongoing need for action to tackle climate change, 2022 continues to present huge challenges for consumers, governments, and companies alike. Consequently, we are using our financial strength to invest in secure energy supplies which the world needs today, taking real, bold steps to cut carbon emissions, and transforming our company for a low-carbon energy future.

“And, crucially, our Powering Progress strategy is delivering strong results for our shareholders on the back of years of portfolio high grading, combined with robust operational performance. We are increasing shareholder distributions through a $6 billion share buyback program which is expected to be completed by Q3 2022 results.”