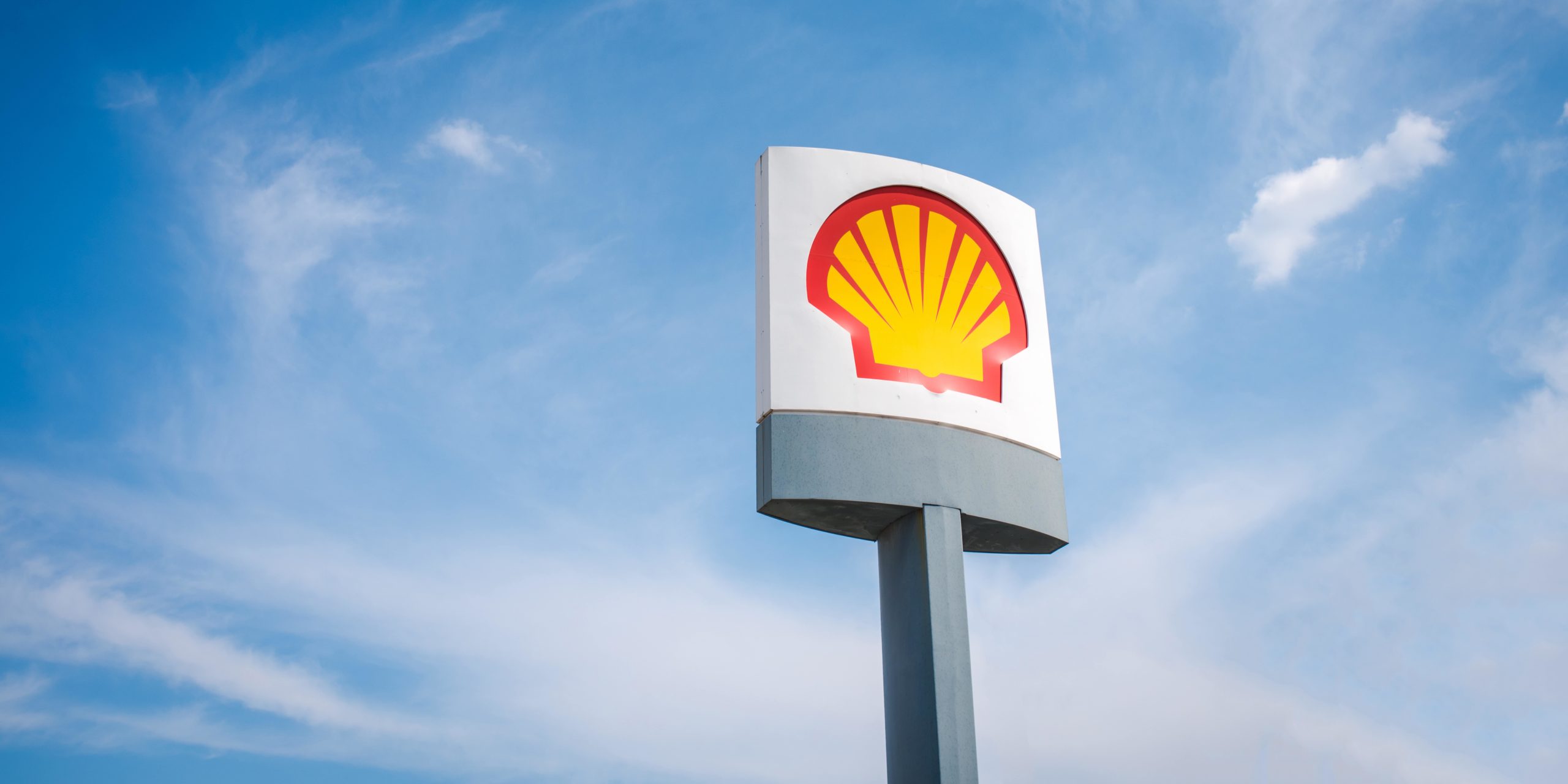 Fuelmakers and trading companies are seeking to plug a supply gap in an already tight market, sparking a hunt to replace the Russian barrels. Oil prices have been swinging wildly on mounting concerns over the Russian invasion of Ukraine. Brent futures are trading at about $100 after surging to a 14-year high earlier this month. The ban on Russian oil includes straight-run fuel oil, a feedstock used to replace heavy crude that’s similar to what Ecuador produces.

“US refiners and traders are eager to sign mid- and long-term supply contracts after Russia invaded Ukraine,” Noboa said in an interview in New Orleans. “When oil in the global market is scarce, it makes sense to try to secure a steady supply.”

The prospect of US restrictions on Russian crude had refiners in Texas asking suppliers in Mexico and Brazil about long-term availability and prices even before the invasion of Ukraine. Brazil, which typically supplies fuel oil to Singapore and Europe, sold one cargo to the US Gulf Coast in February.

Marathon, the largest US fuelmaker, is seeking 11 to 22 cargoes of Ecuadorian heavy sour oil over 11 months, starting as soon as June, Noboa said. Jamaica’s state-owned oil company Petrojam Ltd is looking for a similar arrangement for 11 cargoes and Shell Western is seeking to extend an existing 3-year supply contract that expires in December 2023. Marathon and Valero didn’t immediately return emails seeking comment.

Shell is willing to pay more for the oil as long as it can load from Ecuador’s OCP terminal that handles larger vessels, he said. Valero is also seeking to secure a supply contract. Shell declined to comment.

Since the invasion of Ukraine, Petrojam has been reaching out to countries including Guyana and Argentina, to secure additional supplies of crude oil and fuels. It’s talking to Nigerian National Petroleum Corp. about supplying 4 million barrels of crude annually and is “currently in dialogue with Petroecuador and Ecopetrol in Colombia to establish term supply agreements,” General Manager Winston Watson said in a statement.

Ecuador, a former OPEC member, plans to boost oil production amid rising crude prices. “It’s now or never, we won’t have this window of opportunity of good prices” again, Petroecuador chief Italo Cedeno said late Tuesday in an online presentation. With the help of the private sector, the company plans to increase production by more than half in four years, to 763,000 barrels a day.

Petroecuador expects to sell the oil at market prices. The company is seeking to avoid repeating an earlier mistake, involving oil-backed loans with Asian companies that eventually led to millions of dollars of losses for the country, Noboa said. Ecuador is currently renegotiating the oil loans with Asia in an effort to free more barrels to sell on the spot market.

After a politically motivated debt default in 2008, Ecuador turned to China in 2009 for close to $18 billion in loans, several of which were backed with deliveries of 1.3 billion barrels of oil. Some of those cargoes remain to be shipped, and President Guillermo Lasso has called them “over time damaging to national interests.” Ecuador produces close to 180 million barrels of crude annually.

Most Russian crude shipments to the US are delivered to the West Coast, and Ecuador is the largest supplier of foreign oil to refineries in California.