The Houston-based oil driller will slash chief executive officer Lee Tillman’s total compensation by 25 percent and cut greenhouse-gas emissions on a unit-of-production basis in half by 2025, the company said in a statement. 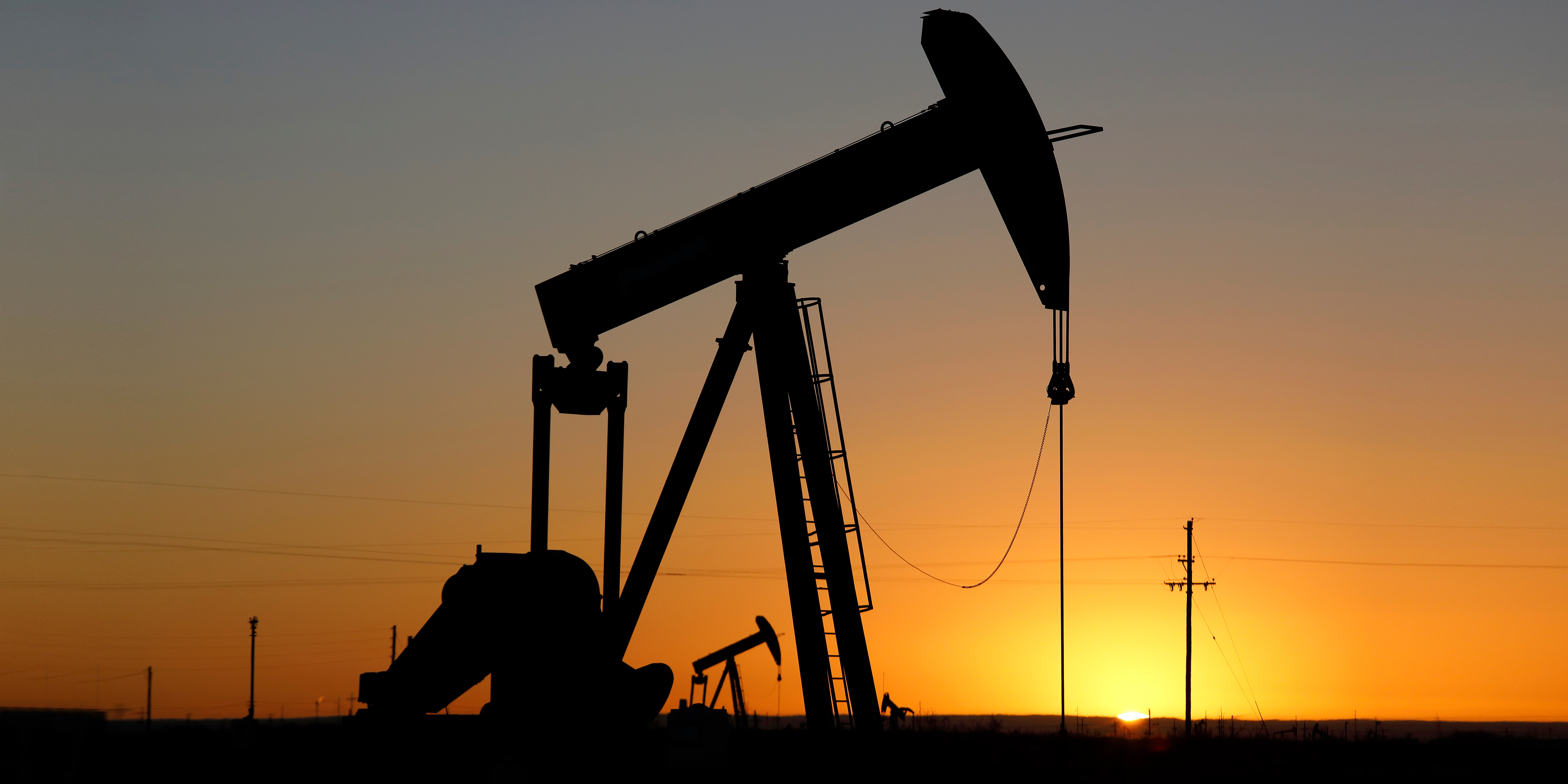 “We believe strong corporate governance is foundational to delivering ultimate shareholder value, and have modified our executive compensation framework to further align management interests with stakeholders and to incentivize the behaviors we believe are most important,” Tillman said.

The compensation changes, which also apply to the board of directors, include the elimination of oil-production metrics in calculating annual bonuses, Marathon said. Tillman’s 2019 total compensation climbed 15 percent from a year earlier to $14.1 million, according a federal filing. For more information visit www.marathonoil.com