A lawyer for creditors of Houston-based natural gas pipeline Ruby Pipeline LLC has questioned the company’s approach to its bankruptcy as it embarks on a Chapter 11 process with no concrete plan lined up.

The creditors’ attorney, Damian Schaible of Davis Polk & Wardwell, said he was concerned about the role of Ruby Pipeline’s owners, Kinder Morgan Inc and Pembina Pipeline Corp, in its restructuring process at the company’s first court hearing since filing for bankruptcy in Delaware. 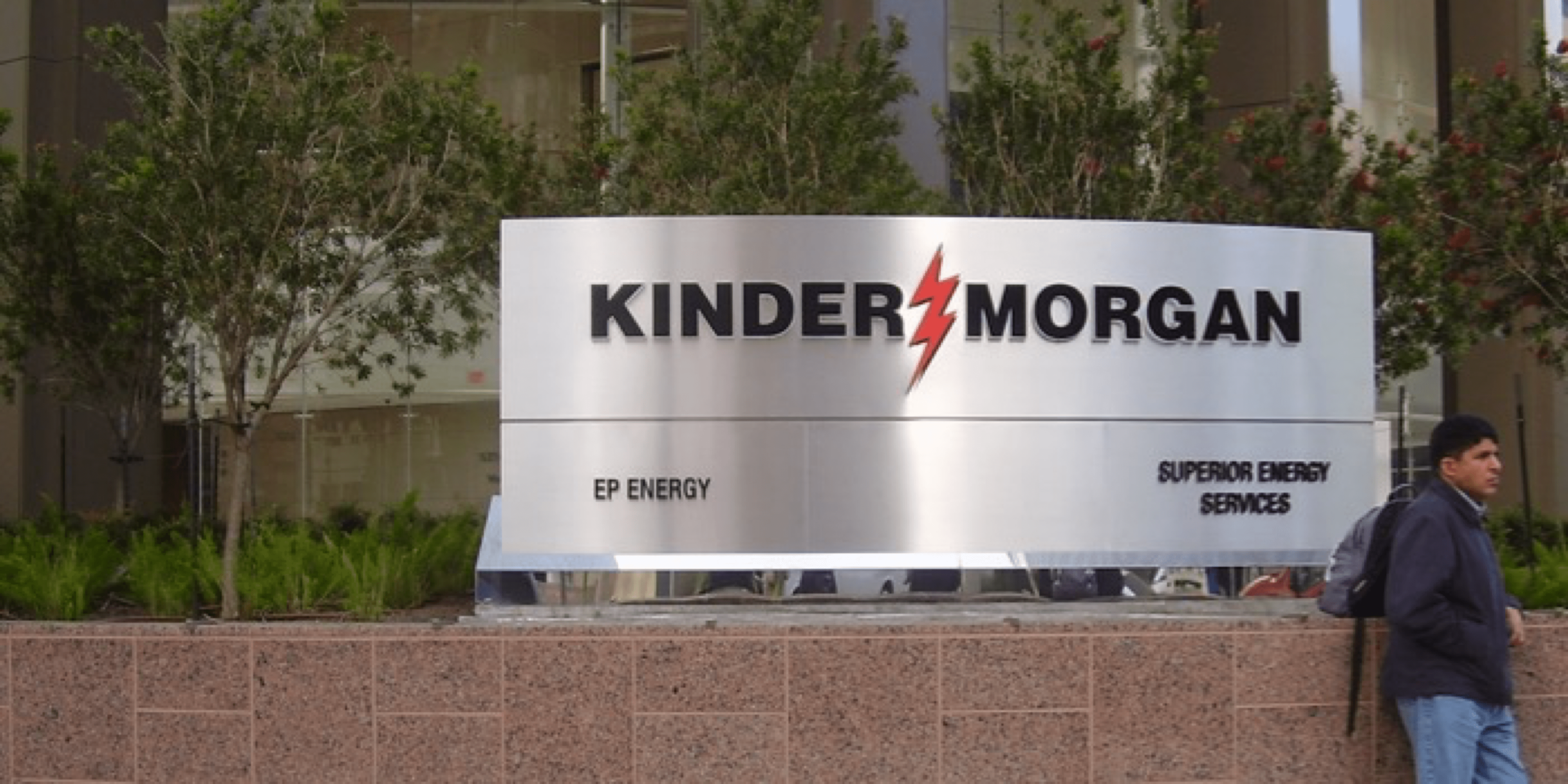 The company sought Chapter 11 protection because it didn’t have enough cash on hand to pay $475 million in unsecured notes that were due on April 1.

The pipeline, which stretches from Wyoming to Oregon, does have enough cash – about $113 million – to continue operating during the bankruptcy, however. Including the unsecured notes, Ruby Pipeline has about $718.9 million in debt, according to court papers.

The company blamed its financial trouble on declining natural gas prices and the subsequent drop in demand for its services.

Schaible, who represents the unsecured noteholders, told US Bankruptcy Judge Craig Goldblatt during the hearing in April that his team is concerned that Kinder Morgan and Pembina are going to try to maintain control over the company as well as the transfer of what he says is hundreds of millions of dollars in cash out of Ruby Pipeline to its owners in recent years. He said his team would support a plan in which unsecured creditors take over the company in exchange for releasing the debt they hold.

Schaible also told the judge that his team thinks the pipeline’s equity value may be worth less than the amount the noteholders are owed, meaning the owners should not be able to maintain control of the company.

Lawyers for the pipeline said they had been in discussions with the noteholders and owners in the hope of avoiding bankruptcy but those efforts were unsuccessful. John Knight of Richards, Layton & Finger, representing Ruby Pipeline, said during the hearing that the company doesn’t yet know the value of its assets or whether it will be pursuing a sale, a standalone reorganization or a combination of both.

Another lawyer for the pipeline, Daniel DeFranceschi of Richards Layton, told the judge that the company does believe that the “cash prospects are good for this business.”

Ruby Pipeline’s next hearing before Goldblatt was set for May 4, but the company hasn’t provided an update on the hearing.