The controversial cross-border project, cancelled by Biden on his first day in office, is playing a prominent role in a congressional hearing on Capitol Hill. 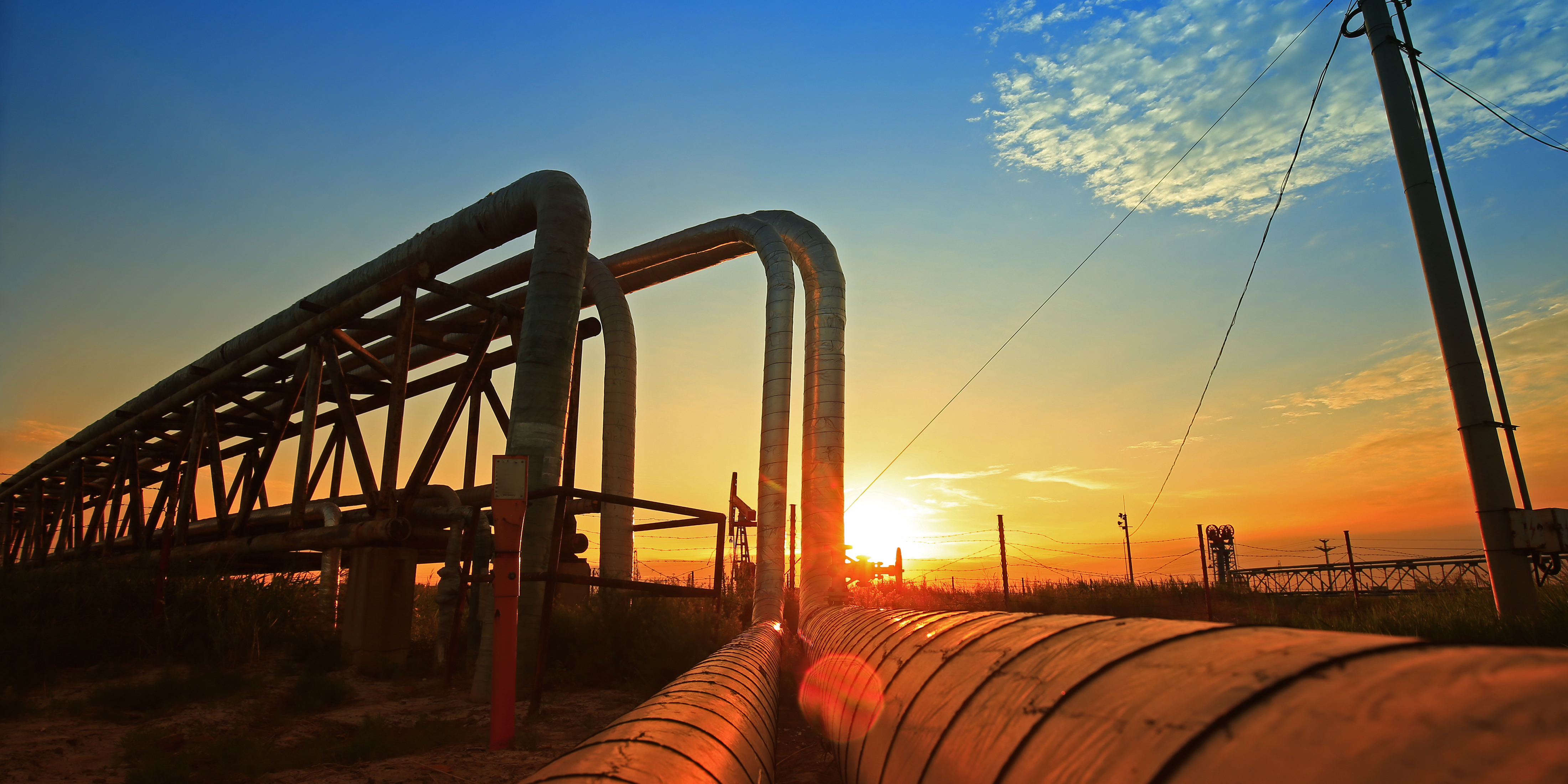 Former national security adviser HR McMaster says that decision is proving a costly one in the wake of Russia’s invasion of Ukraine.

McMaster tells members of the House energy committee that the Biden administration’s fossil-fuel policies are working at cross-purposes.

He says Biden pulled the plug on a project that would have provided a low-impact way of boosting oil and gas imports from Canada.

The White House has so far refused to confirm a Wall Street Journal report that the administration is exploring ways to increase energy imports from north of the border.