The Canada Energy Regulator has rejected Enbridge Inc’s plan to sell nearly all space on its Mainline oil pipeline under long-term contracts, rather than rationing it on a monthly basis.

The regulator (CER) said in a written ruling that the change would have dramatically changed how shippers gain access to the 70-year-old Mainline, benefiting some with contracts while hurting others who lack them. 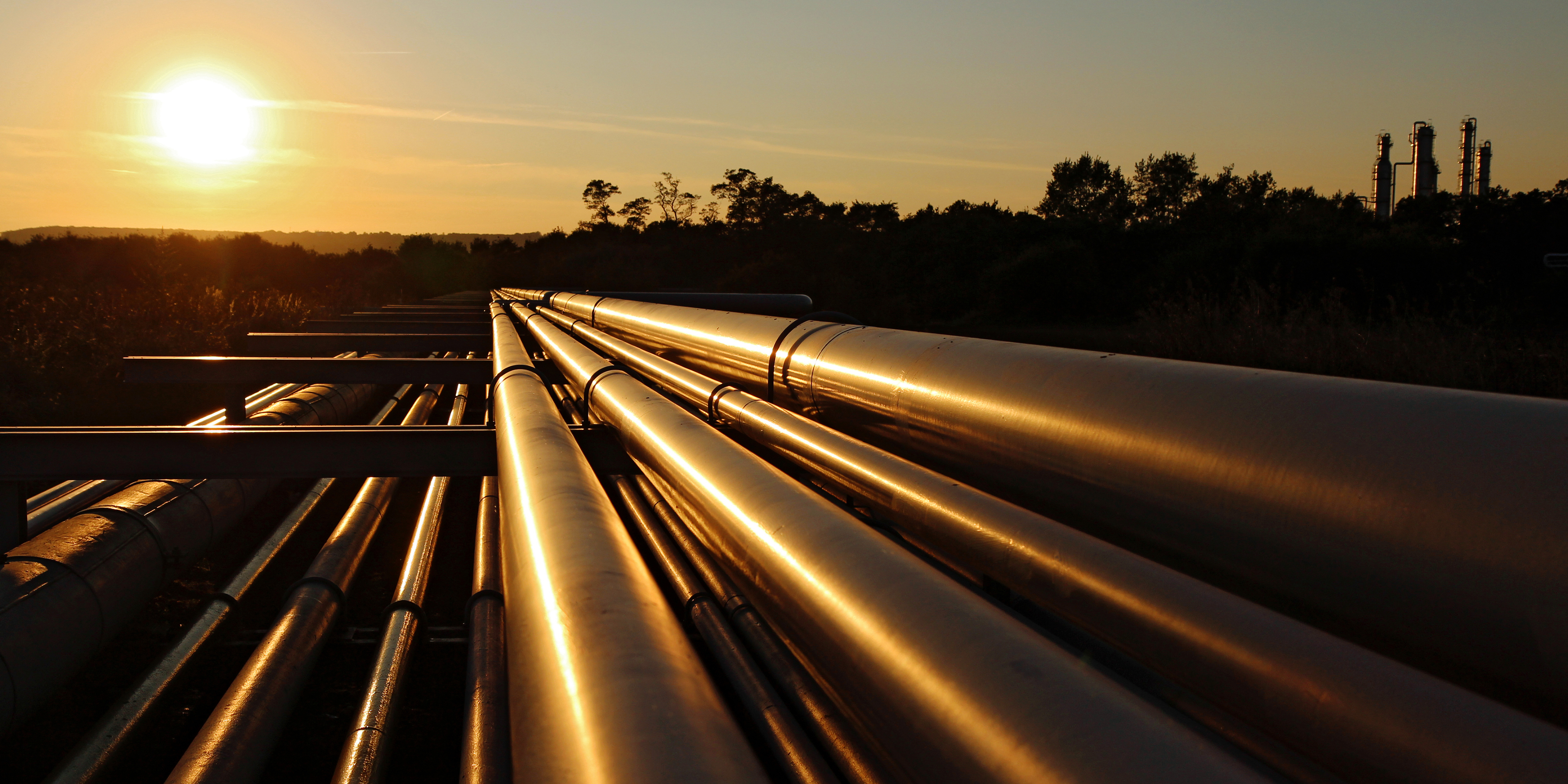 A new proposed framework for setting tolls to move oil would also “excessively favor” those with contracts, the regulator said.

Enbridge planned to sell 90 percent of space under long-term contracts on the 3 million barrel per day Mainline, Canada’s longest oil pipeline system, which moves oil from Western Canada to refineries in Eastern Canada and the US Midwest.

Enbridge applied for the change in 2019 when demand for the Mainline greatly exceeded its capacity. That congestion has since eased.

Enbridge said it was reviewing the decision and would comment further after completing the review.

A party can appeal the decision to the Federal Court of Appeal within 30 days, if it demonstrates that the CER erred, said CER spokesperson Ruth Anne Beck.

Fourteen shippers, representing 75 percent of the Mainline’s volume and primarily companies with refineries, expressed support for Enbridge, including Canadian producers Cenovus Energy and Imperial Oil. BP Plc and Marathon Oil Corp, which have US refineries, were also Enbridge’s supporters.

Canada’s biggest oil producer, Canadian Natural Resources Ltd, was among the plan’s opponents, and said it was pleased with the decision.

Contracts would have allowed Enbridge to secure more of Western Canada’s long-term oil production even as rival Trans Mountain completes its mostly contracted pipeline expansion late next year. TC Energy Corp cancelled its Keystone XL project this year, freeing up more potential shipper demand for the Mainline. The current toll system will remain in place on an interim basis.