Presidio Petroleum LLC is in advanced talks to acquire around 5,000 shale gas wells from US oil producer Exxon Mobil Corp.

Exxon’s XTO Energy unit has been seeking buyers for its holdings in the Fayetteville Shale in Arkansas, part of the company’s drive to raise cash by shedding unwanted assets. 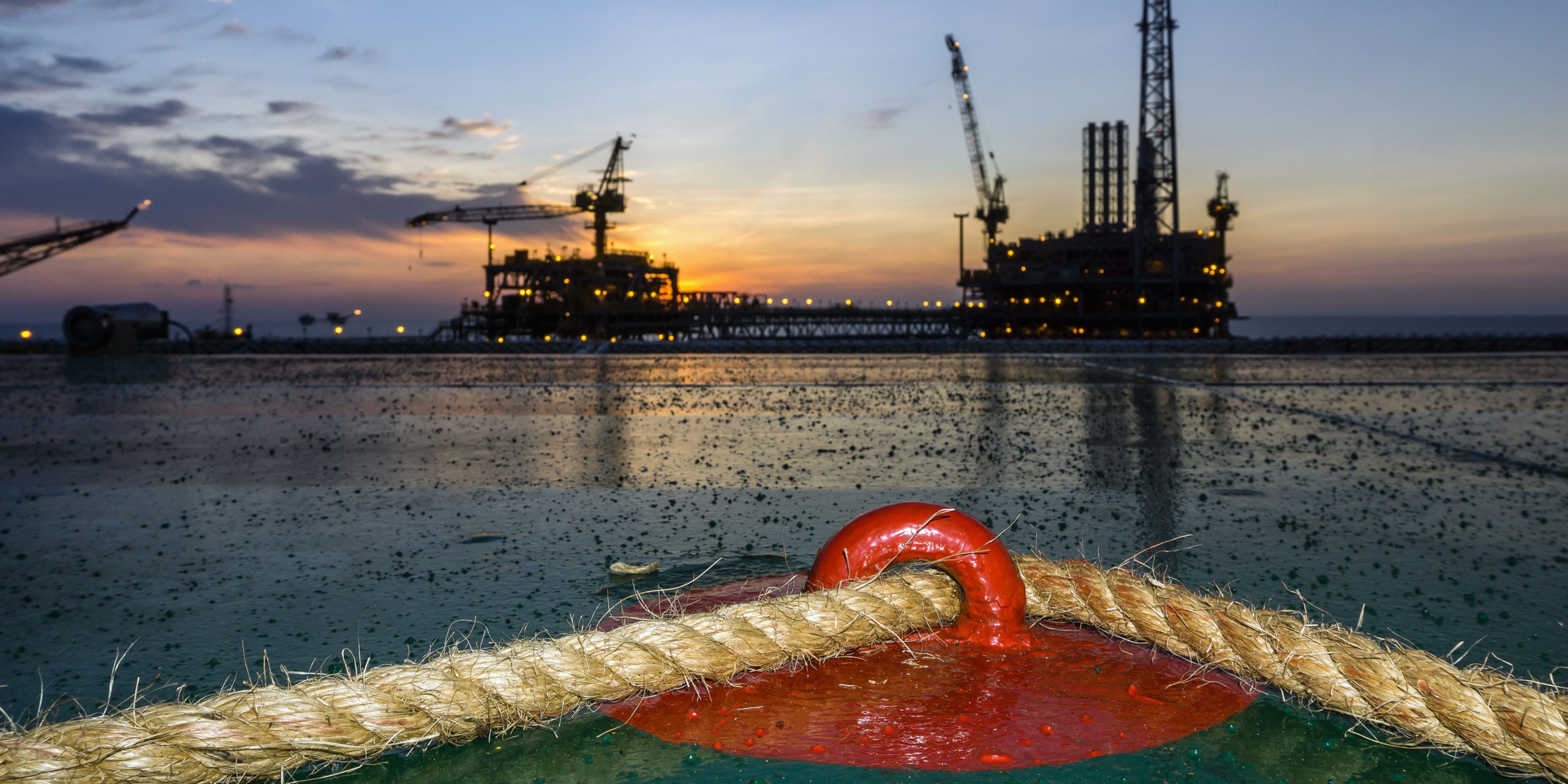 Terms of the talks were not immediately available. Exxon had acquired the Fayetteville assets in 2010 for $650 million during a shale boom that would reshape the US energy landscape.

Deal talks could still fall apart, and Exxon could turn to another buyer or decide to retain the properties, the people said. They requested anonymity as the discussion are private.

The wells were among natural gas properties Exxon last year said it wanted to sell. It established a data room in November for potential buyers and put about 5,000 natural gas wells in the Fayetteville Shale on the block in August.

The producing properties were valued at that time at between $400 million and $500 million, according another person familiar with the matter.

Exxon has indicated it aims to close any sale in January. The properties’ shale gas production has declined by half since 2016, to around 227 million cubic feet per day (mcfd) in the first half of this year.