US energy firm Sempra Energy said it would sell three million tons of liquefied natural gas (LNG) each year to Poland’s PGNiG (Polish Oil & Gas) in another sign of rising interest in US supply following Russia’s invasion of Ukraine.

Buyers wary of importing natural gas from sanctions-hit Russia have been turning to US LNG in recent months as the war in Ukraine tightens an already under-supplied market. 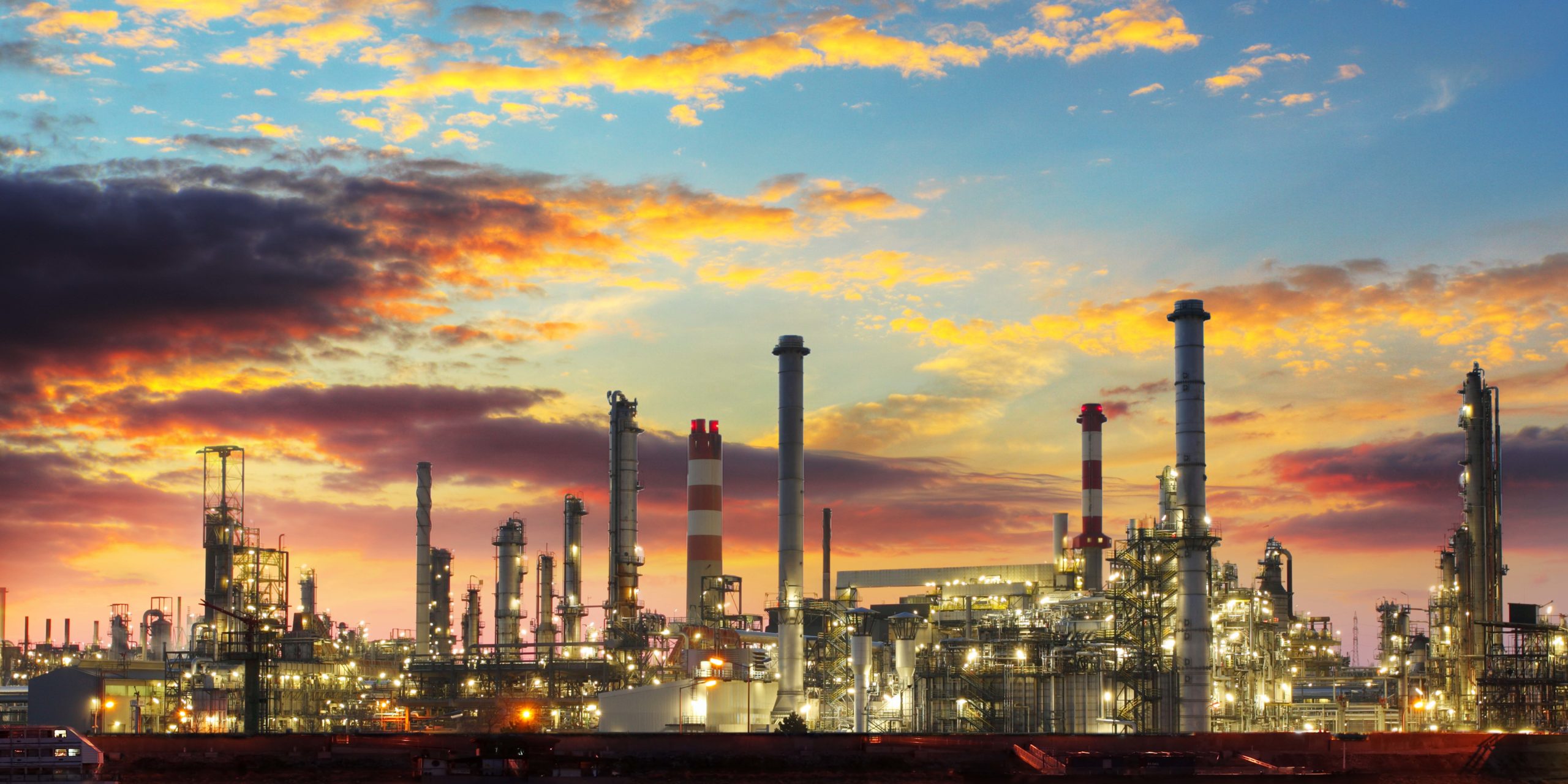 The United States this year is expected to surpass Australia and Qatar as the world’s largest LNG exporter, delivering more than 12.2 billion cubic feet per day.

Sempra will provide PGNiG with LNG for 20 years under the deal. About two million tons of LNG per annum will come from Sempra’s Cameron LNG Phase 2 project in Louisiana, while the rest would come from the Port Arthur LNG project in Texas.

PGNiG will also have the option in 2022 to reallocate volumes from the Cameron Phase 2 project to the Port Arthur project, Sempra said in a statement.

PGNiG said the agreement opens the way to negotiate terms of a future contract for supply starting in 2027 on a free-on-board basis.

The volumes will be received via a floating storage and regasification unit which Poland plans to operate on the Baltic Sea near Gdansk.

LNG is one of the pillars of Polish plans to boost its energy security as it seeks full independence from Russian gas supplier Gazprom.

Gazprom halted shipments to Poland last month after Warsaw refused to switch to payment in rubles.

“We are determined to continue marching in this direction, that’s why we are acting to make sure we have access to adequate volumes of gas in the future,” PGNiG CEO Iwona Waksmundzka-Olejniczak said in a statement.

A contract with Sempra would boost that by more than 40 percent. Poland consumes about 20 bcm of gas annually.