Howard’s Javelina facility is strategically positioned in the Port of Corpus Christi with pipeline connectivity to all six of the local refineries. Javelina controls approximately sixty million cubic feet per day of hydrogen production through a combination of hydrogen entrained in the refineries’ waste gas that the facility processes, and hydrogen produced through a steam methane reformer process. This hydrogen is currently sold back to refineries and other industries where it is used to remove impurities like sulfur during the refining process. 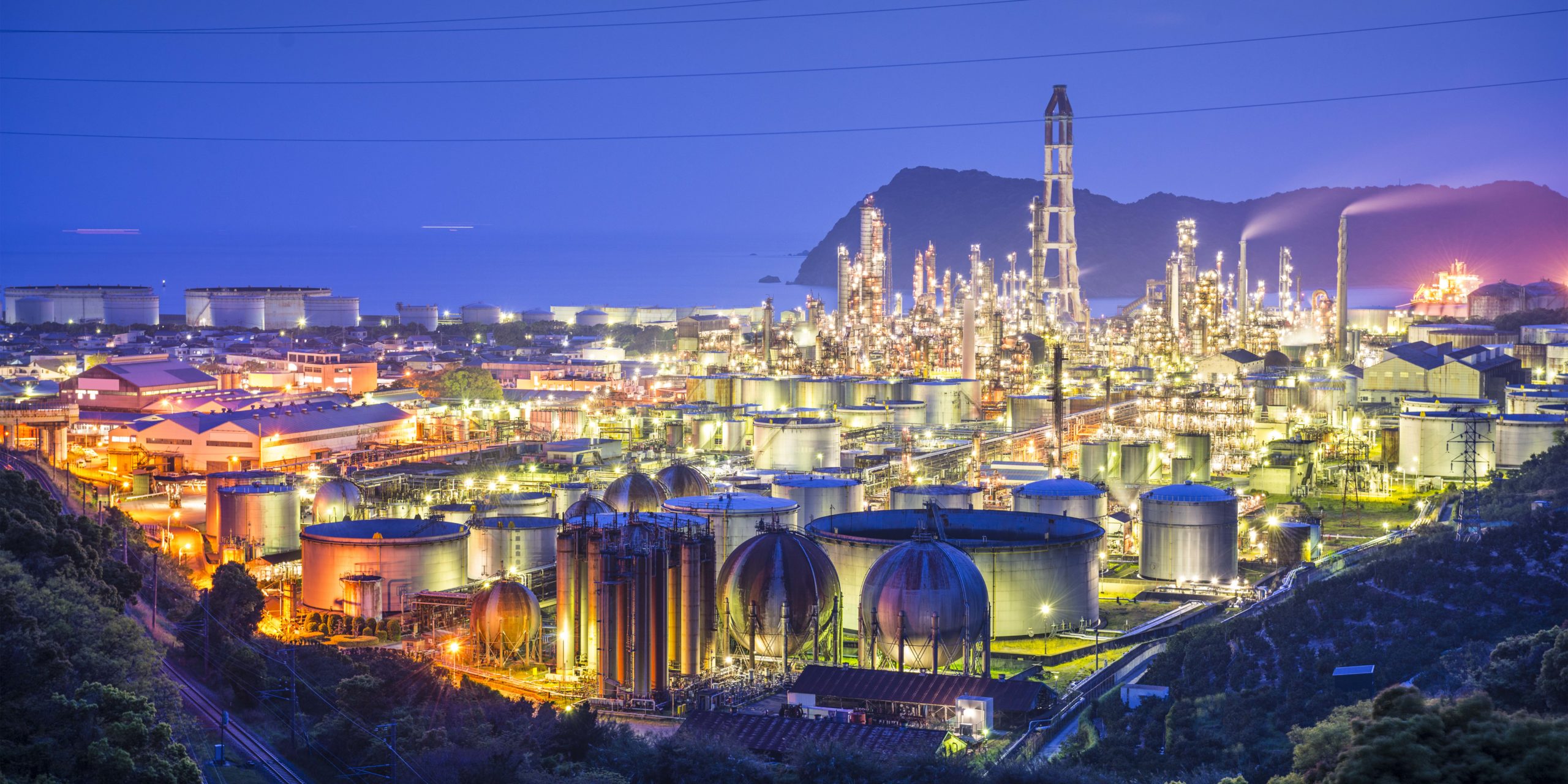 The Port of Corpus Christi and Howard ultimately hope to scale hydrogen production for exports to overseas demand centers.

“With this exciting project and progressive partnership with the Port of Corpus Christi, we are demonstrating yet again our commitment to delivering clean, reliable energy that powers communities and business around the world,”  said Mike Howard, Howard CEO.

Hydrogen is a flexible energy carrier with high energy density. It has many of the same applications as traditional fossil fuels yet produces no carbon emissions. It can be combusted directly or used in fuel cells and offers the most viable path to reducing emissions in the steel, cement, and shipping industries. Hydrogen atoms can be separated from water (H2O) or from natural gas (CH4), the latter of which is in abundance at the Port of Corpus Christi due to direct connections to the Permian Basin and Eagle Ford Shale production fields.

Howard intends to capture its carbon emissions at Javelina, avoiding atmospheric release which contributes to global warming. The parties will collaborate to identify uses for the residual CO2 as well as capture and storage options. Captured CO2 can be directed to industries that require it for production, such as steel, or that assimilate it, like cement.

The Port of Corpus Christi is uniquely suited to become the nation’s premier carbon capture and sequestration management hub based on the high density of industrial CO2 emitters, a robust network of existing pipeline infrastructure, and the Port Authority’s ownership of lands leading to state waters in the Gulf of Mexico. Academics from the University of Texas at Austin have mapped the geology of the Texas Gulf Coast and have determined this region is uniquely suited for injection and storage of pressurized CO2. The Port of Corpus Christi has committed to developing much needed infrastructure to collect and pressurize CO2 for injection in permanent geological storage formations offshore in the Gulf of Mexico.