Plains All American has promoted Robert Nobles to vice president US Facilities and Rail.

“Robert has assumed roles of increasing responsibility in his 20 years at Plains and has played a vital role in growing our Mid-Continent facilities to a leadership position in the industry,” stated Willie Chiang, chairman and CEO of Plains All American. 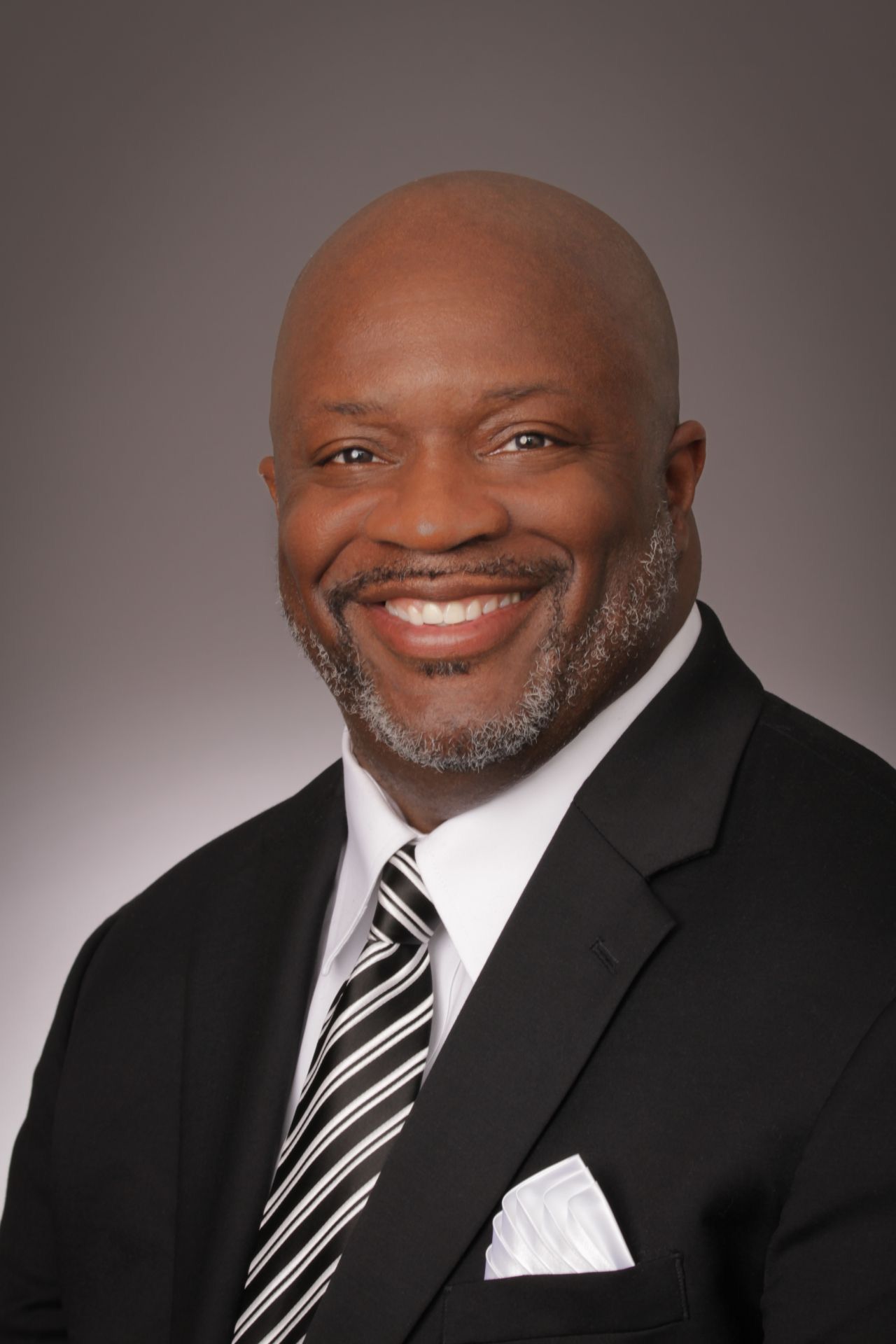 “Robert’s promotion reflects our continued efforts in succession planning to broaden and deepen our leadership team, and we have full confidence in his ability to help us progress and improve.”

Robert began his career with Plains in 2000 as a business analyst, later joining the commercial terminal team.

Robert credits patience and hard work as keys to success and describes his leadership style as participative, where all team members are engaged in the decision-making process.

“The goal is for all the team members to feel included, engaged and motivated to contribute,” he said.

When asked about the best part about his job, Robert said: “Absolutely with no doubt the people. From coworkers, to counterparties, to customers, the people I encounter every day makes this job so rewarding.”

Outside of Plains, Robert spends time with his family, watching his teenage daughters play volleyball, attending church and watching the Dallas Cowboys.