Pioneer Natural Resources Company has announced that it has entered into a definitive agreement with Continental Resources to sell all of its assets in the Delaware Basin for cash proceeds of $3.25 billion, subject to normal closing adjustments.

The deal is expected to close towards the end of the fourth quarter of this year, subject to the satisfaction of customary closing conditions, including regulatory approval, Pioneer Natural Resources outlined. 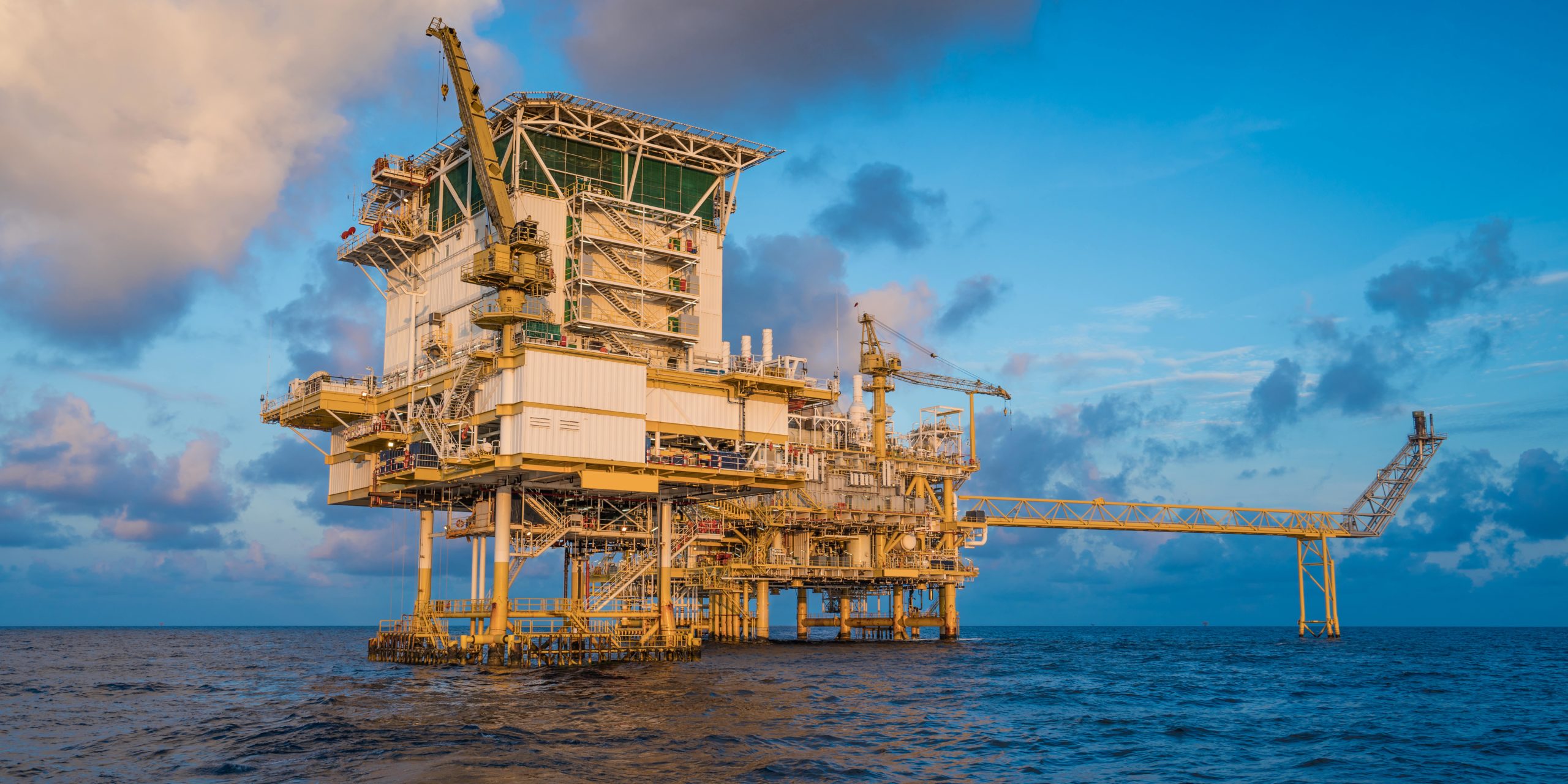 Continental Resources, which revealed that the deal has been unanimously approved by the company’s board of directors, highlighted that the transaction was expected to close in December 2021.

“This transaction returns Pioneer to being 100 percent focused on its high-margin, high-return Midland Basin assets, where we have the largest acreage position and drilling inventory,” Pioneer Natural Resources CEO Scott D Sheffield said in a company statement.

“Proceeds from this divestment will be used to further strengthen Pioneer’s balance sheet, improving our already strong leverage metrics. Supplementing our industry leading base and variable dividend program, the company has $1.1 billion of remaining capacity under a $2 billion share repurchase program that was authorized during the fourth quarter of 2018, providing flexibility to return additional capital opportunistically during market dislocations,” Sheffield went on to say.

“This continues today and has directly led us to our new strategic position in the Permian Basin. This acquisition will complement our existing deep inventory portfolio in the Bakken, Oklahoma and most recently, the Powder River Basin,” he added.

“In addition to the competitive geologic attributes, this transaction is accretive on key financial metrics and supports our long-term target of 1.0x net debt to EBITDAX by year end 2022 at $60 WTI,” Berry went on to say.

Pioneer Natural Resources describes itself as a large independent oil and gas exploration and production company, headquartered in Dallas, Texas, with operations in the United States. Continental Resources is a top 10 independent oil producer in the US Lower 48 and a leader in America’s energy renaissance, according to its website. The company is based in Oklahoma City.

Back in May, Pioneer Natural Resources announced that it had completed a previously announced acquisition of the leasehold interests and related assets of DoublePoint Energy in the Midland Basin.

In January, the company announced that it had completed a previously announced acquisition of Parsley Energy Inc. following the approval by Pioneer and Parsley stockholders of all proposals necessary for completing the all-stock transaction.