Four years after cashing out his Permian Basin shale business for $700 million, Kentucky-born entrepreneur Rhett Bennett is headed back to the oil field with his Black Mountain Acquisition Corp. The blank-check company plans to use $240 million it raised this week to buy oil and natural gas assets, focusing on private equity-backed operators who lack the scale and deep pockets to compete with publicly traded rivals. 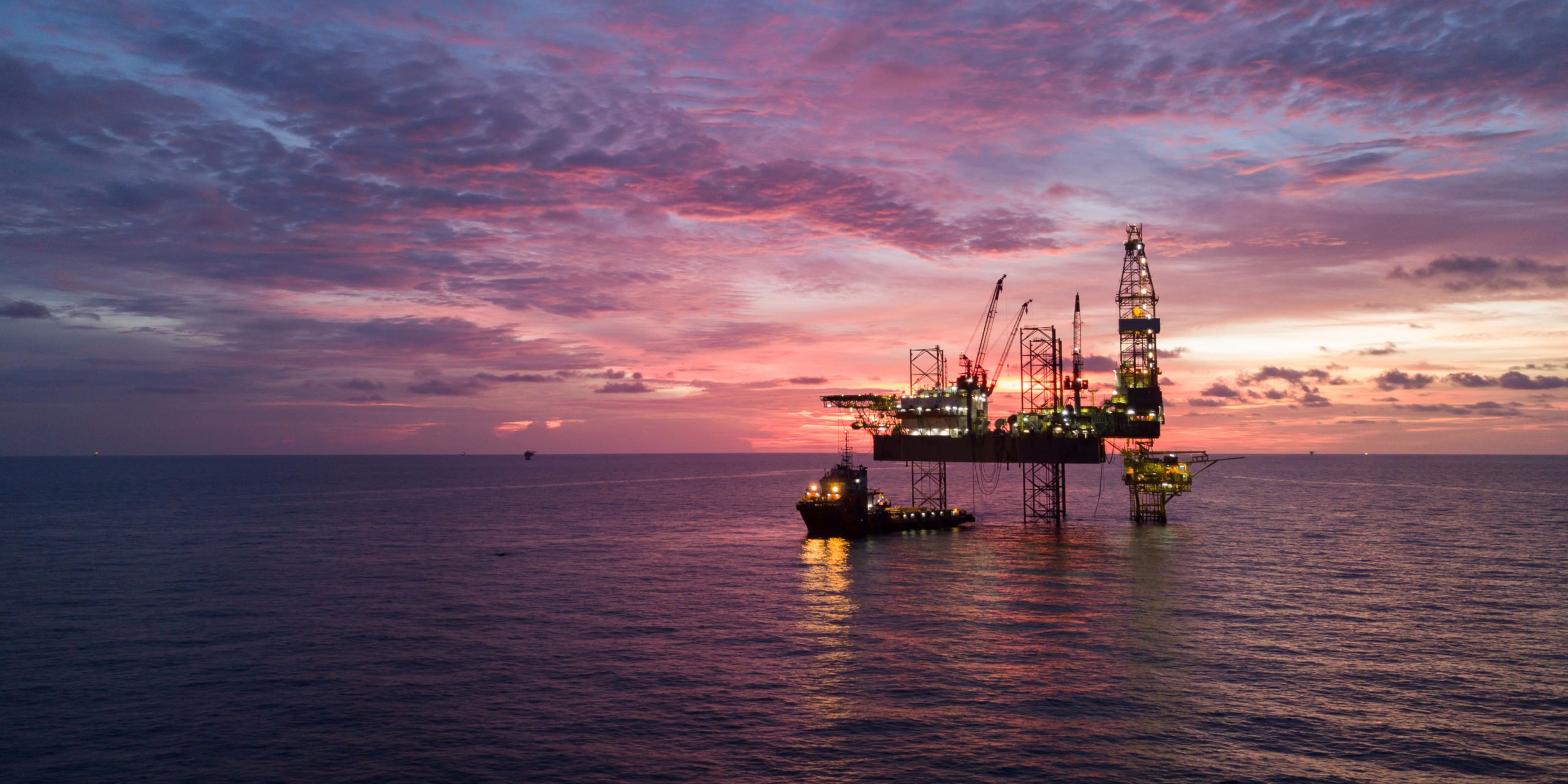 “The next two to three years should be magnificent for the industry,” said Bennett, a 40-year-old entrepreneur who was part of a generation of younger, so-called “shalennials” who bet big on the oil and gas boom across the US and made millions. Shale operators “are going to be free cash flow machines and it’s going to take the market by surprise,” he said.

Key to his thesis is that investment in fossil fuels has dropped too much and too fast, and that surging commodity prices will eventually entice investors back to the sector. Until this year, US energy companies have massively underperformed the market due to large-scale capital destruction, mostly linked to shale and energy-transition concerns.

But the pandemic appears to have marked a turning point. Operators burned through $226 billion from 2011 to 2020, overpaying for land and underestimating the capital required to sustain production. But after reining in growth spending, the industry is forecast to produce $67 billion of free cash flow this year, followed by $87 billion in 2022, according to IHS Markit.

With Brent crude fetching more than $80 a barrel, near the highest since 2014, the challenge for Bennett is finding assets at the right price. He’s focusing on smaller operators whose private equity sponsors have been unable to unload investments through initial public offerings or sales to larger rivals. Some PE shops resorted to merging portfolio companies together to survive, in industry parlance, a “SmashCo.”

Bennett is targeting assets valued at up to $1 billion to create a company with little debt, low production growth and a dividend from day one.

“Call it SmashCo. 2.0,” he said. “There’s a lot of pent-up demand to kick assets to the next stage of the lifecycle.”

Bennett has repeatedly timed the commodities market astutely. The scion of a coal-mining family made his name assembling oil leases in the Permian Basin during the 2015 oil downturn and selling them 16 months later to Marathon Oil Corp, achieving a five-times return while still in his mid-30s.

He then started the basin’s biggest frack-sand mine ahead of the crowd. In 2018, anticipating a boom in metals driven by demand for electric vehicles, Bennett ventured overseas to buy a 50 percent stake in a nickel mine in western Australia. Prices for the metal have almost doubled since the end of 2018.

Similar long-term price support now exists in oil and gas, he said. “We really got ahead of ourselves in not investing in traditional energy,” Bennett said. “One thing that the market missed was how quickly production can fall off if you stop investing.”