Pemex To Make Its Own Debt Payments

Mexico’s state-owned oil giant Petroleos Mexicanos will resume paying its debt maturities this year, ending a government policy of covering its amortizations to help the beleaguered driller shore up its finances, according to a Finance Ministry official.

The Finance Ministry no longer needs to make debt payments because of the extra revenue Pemex is getting from higher oil prices, according to the official, who asked not to be named discussing a private matter. The official added that coordination between the Finance Ministry and Pemex has vastly improved from that of previous years. 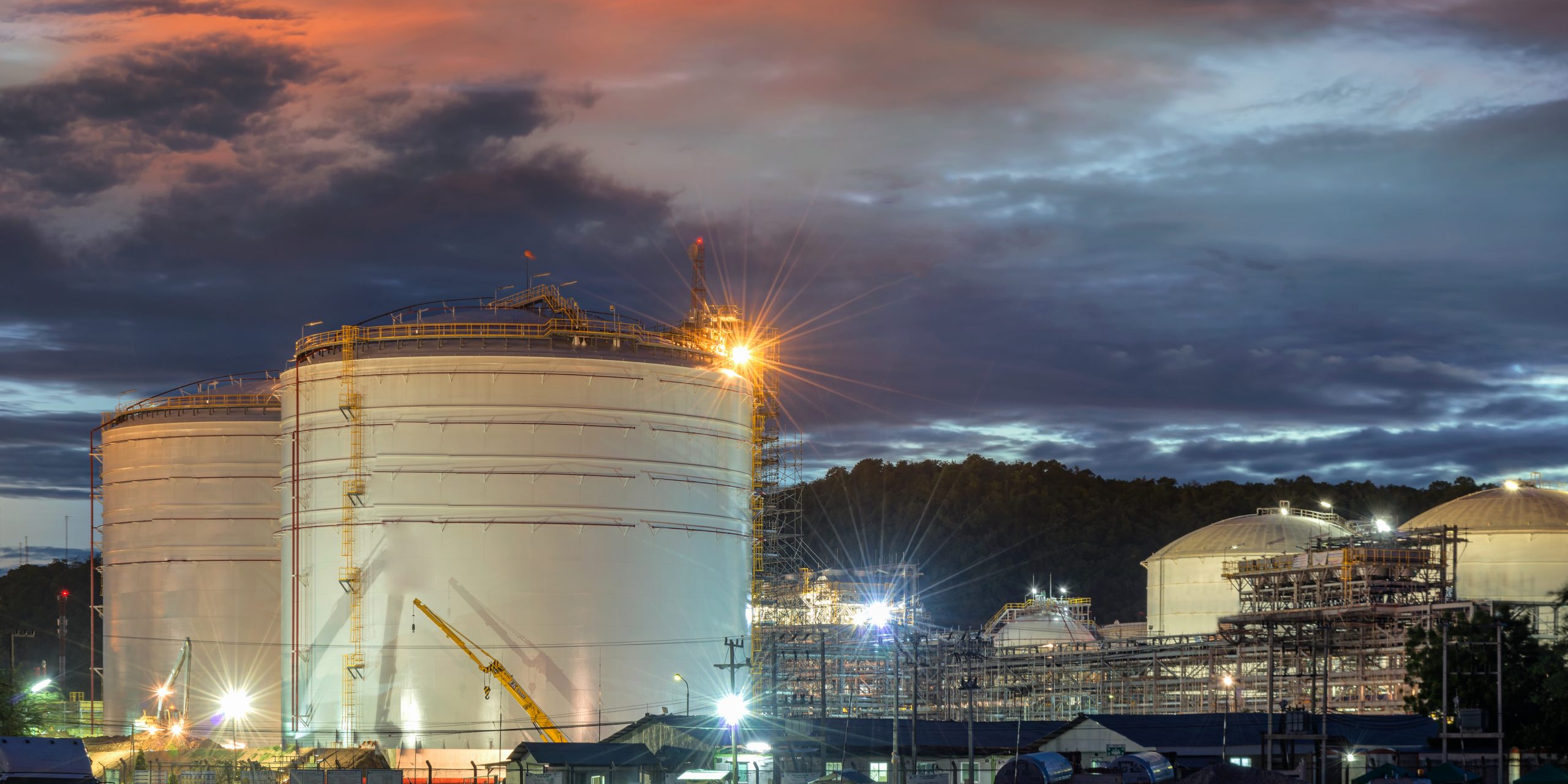 Pemex, the world’s most indebted oil producer, owes about $2.5 billion in principal payments this year, and another $2.5 billion in interest, according to data compiled by Bloomberg. Altogether, the company is on the hook for $4.99 billion in payments to bondholders in the remainder of 2022. That includes a 1-billion-euro bond due on Thursday.

Reuters reported earlier that Pemex was being pressured to resume making its debt payments.

A Pemex representative and a spokesman for President Andres Manuel Lopez Obrador didn’t immediately respond to a request for comment.

While Pemex is seeking to increase oil production and exports to take advantage of higher international prices, the company is under pressure to expand its refining output under a nationalist goal set by the president to make Mexico self-sufficient in fuel production. The president has pledged to support Pemex and return the indebted state driller to its former glory by shedding Mexico’s dependence on foreign interests.

Pemex officials had previously said that they expected the government to make further amortization payments, potentially through the end of Lopez Obrador’s six-year term in 2024. Pemex received an amortization payment from the government in January, but further payments hadn’t been scheduled, Pemex’s acting chief financial officer Antonio Lopez Velarde told investors on a conference call in February.