Pemex Says Business Due To Growth

The top executive at Mexico’s Petroleos Mexicanos says a growing volume of business with a US oilfield-services provider at the heart of an alleged scandal involving the president’s son is simply due to rising production. 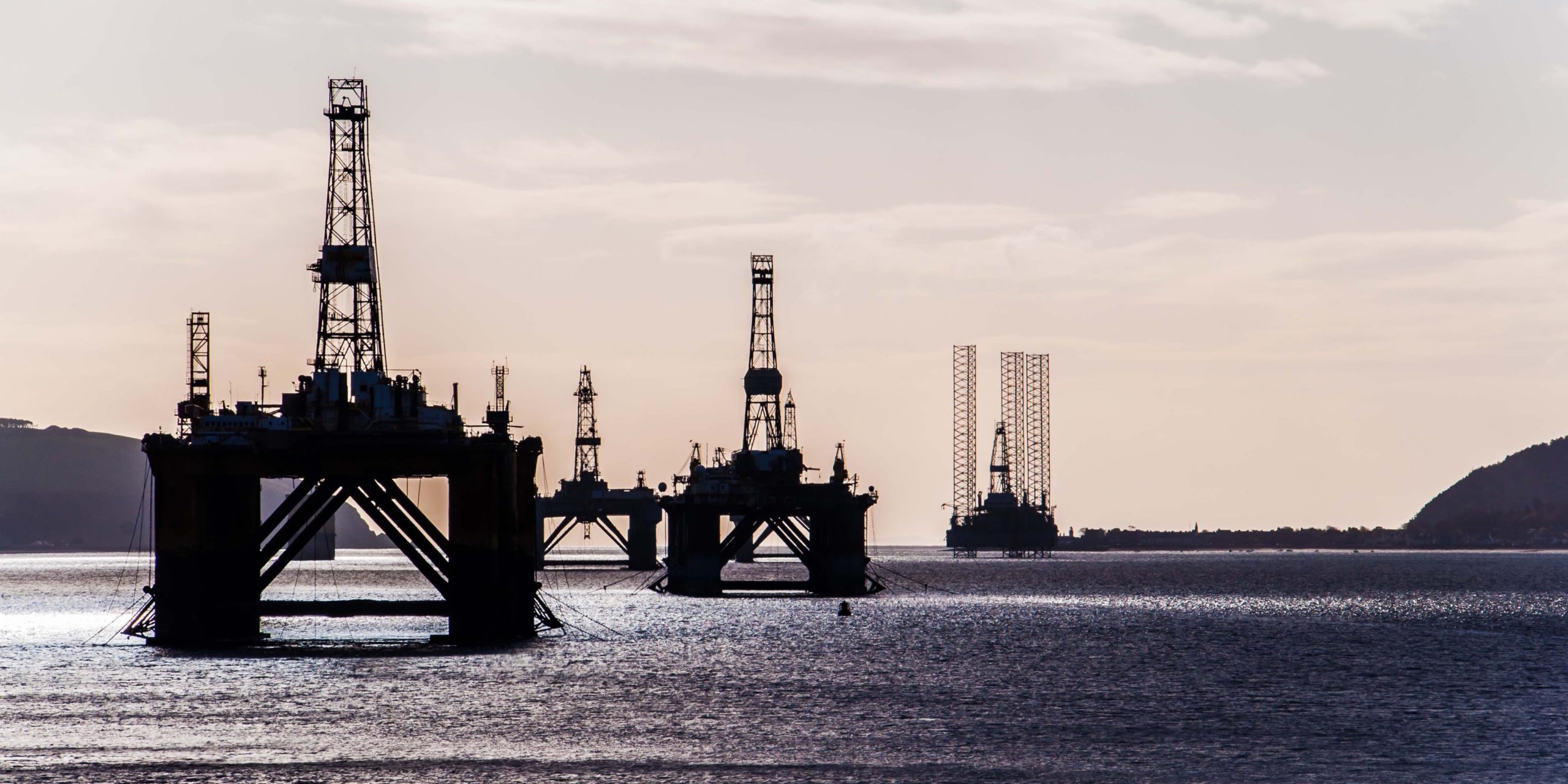 “Baker Hughes is located in fifth place among the 25 companies that bill Pemex the most,” Romero said at a press briefing on Wednesday. “The amounts invoiced to these companies have generally increased in recent years.”

The comments follow President Andres Manuel Lopez Obrador’s statements that the contracts had nothing to do with his son’s rental of a Houston-area property from a former Baker Hughes executive.

A recent article by non-profit civil association Mexicans Against Corruption and news outlet Latinus said that Jose Ramon Lopez Beltran, the president’s 40-year-old son, has lived in recent years in two homes in Texas, each worth nearly $1 million.

The first property where he lived belonged to Keith Schilling, who worked for Baker Hughes between 2016 and 2019. Lopez Obrador, widely known as AMLO, has responded to the report by denying any conflict of interest.

Romero also said Pemex’s output was 1.76 million barrels a day in January, about 0.5 percent higher than its crude oil and condensate output in December.

The boost in sales for Baker Hughes in Mexico last year was a bright spot for the world’s No 2-oilfield contractor, which reported last month a 1 percent drop in total revenue to $20.5 billion for the year.