Pemex, which has long struggled to stay in the black, managed to turn a profit of nearly $5 billion in the year-ago period. 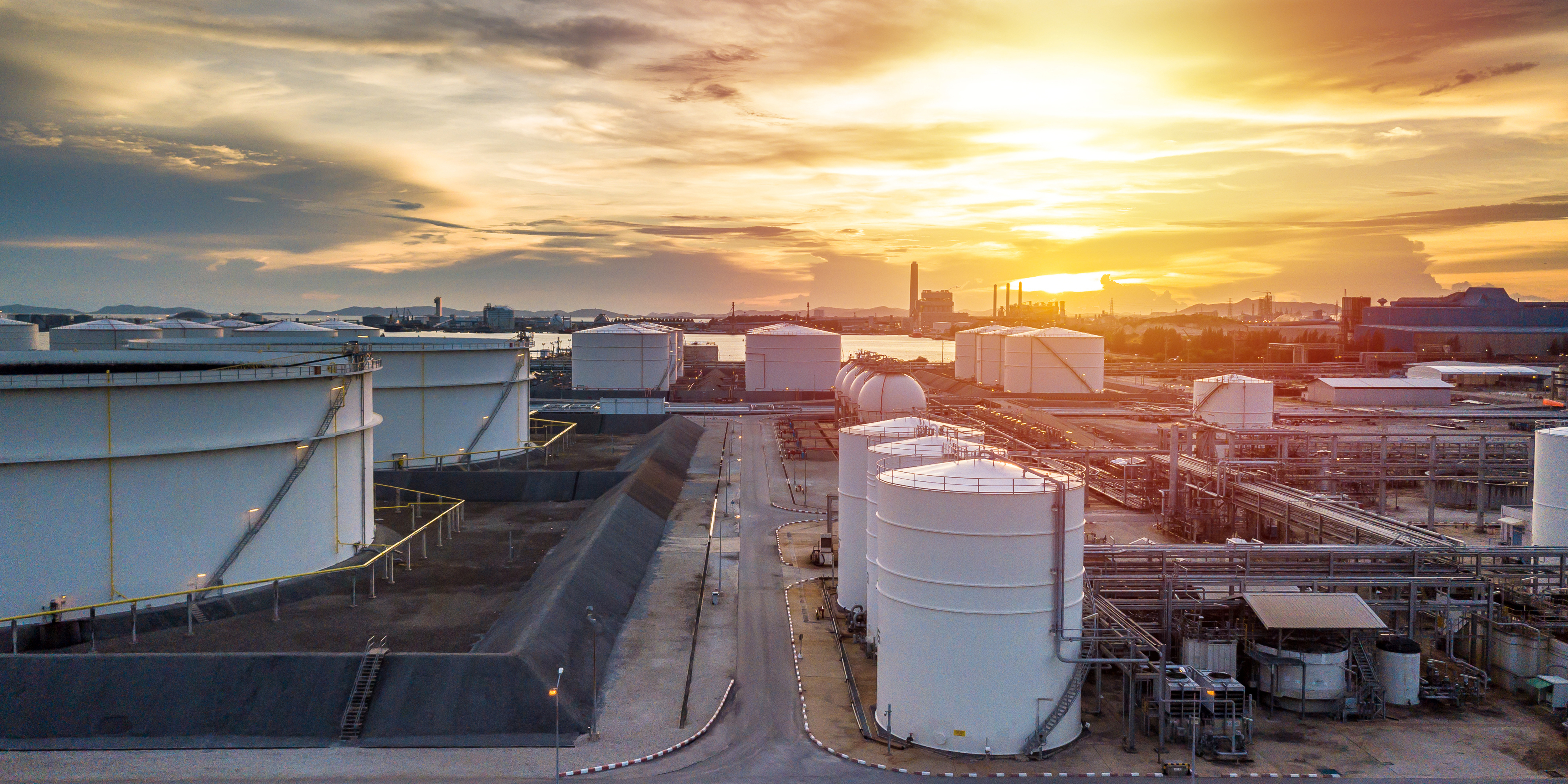 Revenue for the state-run company, known officially as Petroleos Mexicanos, rose almost 80 percent in the last three months of 2021, boosted by a jump in domestic sales and crude exports. But tax payments cost the company about 98 billion pesos ($4.78 billion), while a weaker peso versus the US dollar contributed around 22 billion pesos ($1.07 billion) to the quarterly loss. During his first three years in office, Mexico’s president Andres Manuel Lopez Obrador has sought to prioritise the health of the struggling Mexican oil giant, helping it with its massive debt payments via cash transfers plus a lower tax bill.

His government covered Pemex debt payments in 2021 to the tune of more than 202 billion pesos, or some $9.88 billion, also providing the company with nearly $3.6 billion in tax benefits, according to the firm’s filing with the local stock exchange.

Pemex’s liquids production, mainly crude and condensates, averaged 1.75 million barrels per day (bpd) for the last three months of 2021, up 4.5 percent compared with the same quarter in 2020. The company’s 2021 output rose almost 3 percent from the previous year, powered in large part by growing production from some 30 new priority fields, or 322,000 bpd through the end of last year. Despite another multi-billion-dollar quarterly loss, the company’s top brass sought to put the results in the best light.

“Petroleos Mexicans had a very good year in terms of crude oil production, which is not only stable but continues to grow,” said chief executive Octavio Romero during a call with analysts.
Pemex expects crude processing at its domestic oil refineries will reach 1 million bpd by end of 2022 to average 900,000 bpd for the year, which is also a top goal of Lopez Obrador, who wants to wean Mexico off foreign fuel supplies.

The state-run company also reported that its financial debt closed 2021 at $109 billion, down 0.7 percent from the previous year, due largely to cash from the government. Debt owed to Pemex service providers totalled $12.9 billion last year.

Pemex said in December, 2021, it would continue to cut crude exports this year and could suspend them altogether in 2023 as it works to meet the government’s target of refining all of its oil domestically. read more

In January, it took complete ownership of the 340,000 bpd Deer Park refinery in Texas, which adds a seventh refinery to the company’s downstream portfolio and said it would supply the new plant with over 100,000 bpd of its flagship Maya heavy crude.