Pemex is said to be planning to trim its crude oil exports next year as it cranks up domestic fuel making to supply an economy bouncing back from the pandemic.

Pemex refineries in Mexico, which have been operating at less than 50 percent of capacity for seven straight months, plan to process an additional 200,000 to 300,000 barrels of crude a day starting in January, people with knowledge of the situation said. 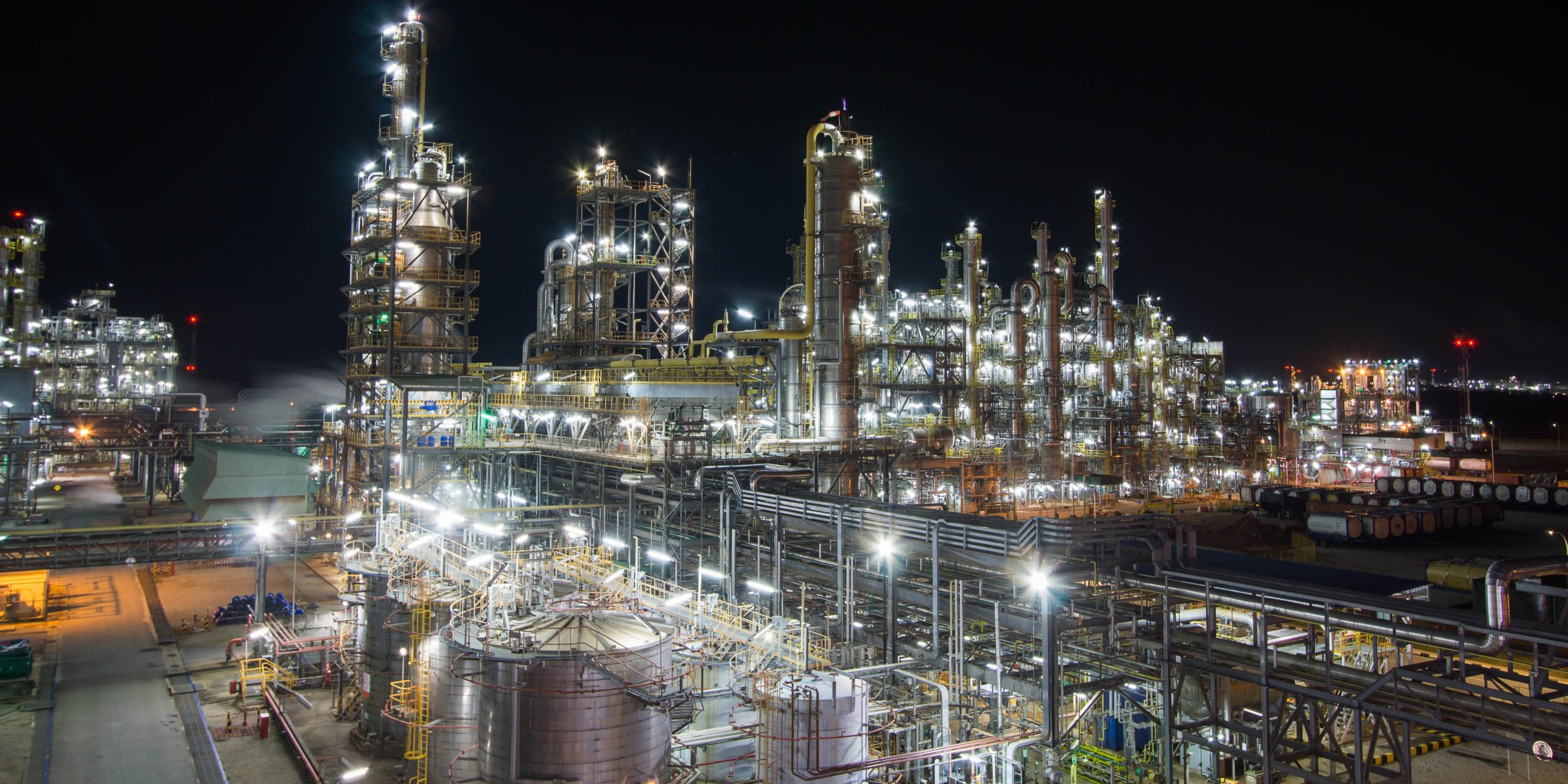 That’s oil that would have otherwise been exported, with Asian refineries expected to bear the brunt of the export cuts.

The decision by Mexico’s state oil company to process more at home instead of sending it abroad will help the country reduce costly imports of refined products, like gasoline and diesel, as demand climbs. Nearly seven in every ten gallons of gasoline sold in Mexico today is imported, mostly from the US.

More domestic fuel making in Mexico will further squeeze the world’s already tight physical crude market. It will especially impact Asia, which accounts for more than a quarter of Mexican oil exports.

The reductions are expected to hit refiners in South Korea and India the hardest, with smaller cuts seen to buyers in the US and Europe, as Pemex backtracks on earlier plans to diversify away from the US market.

Pemex’s trading arm, PMI, traditionally holds meetings with its clients in November and December to discuss its ability to supply crude for the coming year in 12-month contracts.

While the bulk is sold under such agreements, Pemex also occasionally offers cargoes in the spot market when its oil-processing plans fall short.