PBF Energy’s 190,000 bpd refinery in Chalmette, Louisiana, has begun blending gasoline products for the first time since Hurricane Ida swept across the Gulf coast on August 29.

“Our refinery offsites team has started blending gasoline from components in storage, representing the first batch blended since Hurricane Ida shut the refinery down,” the company said. 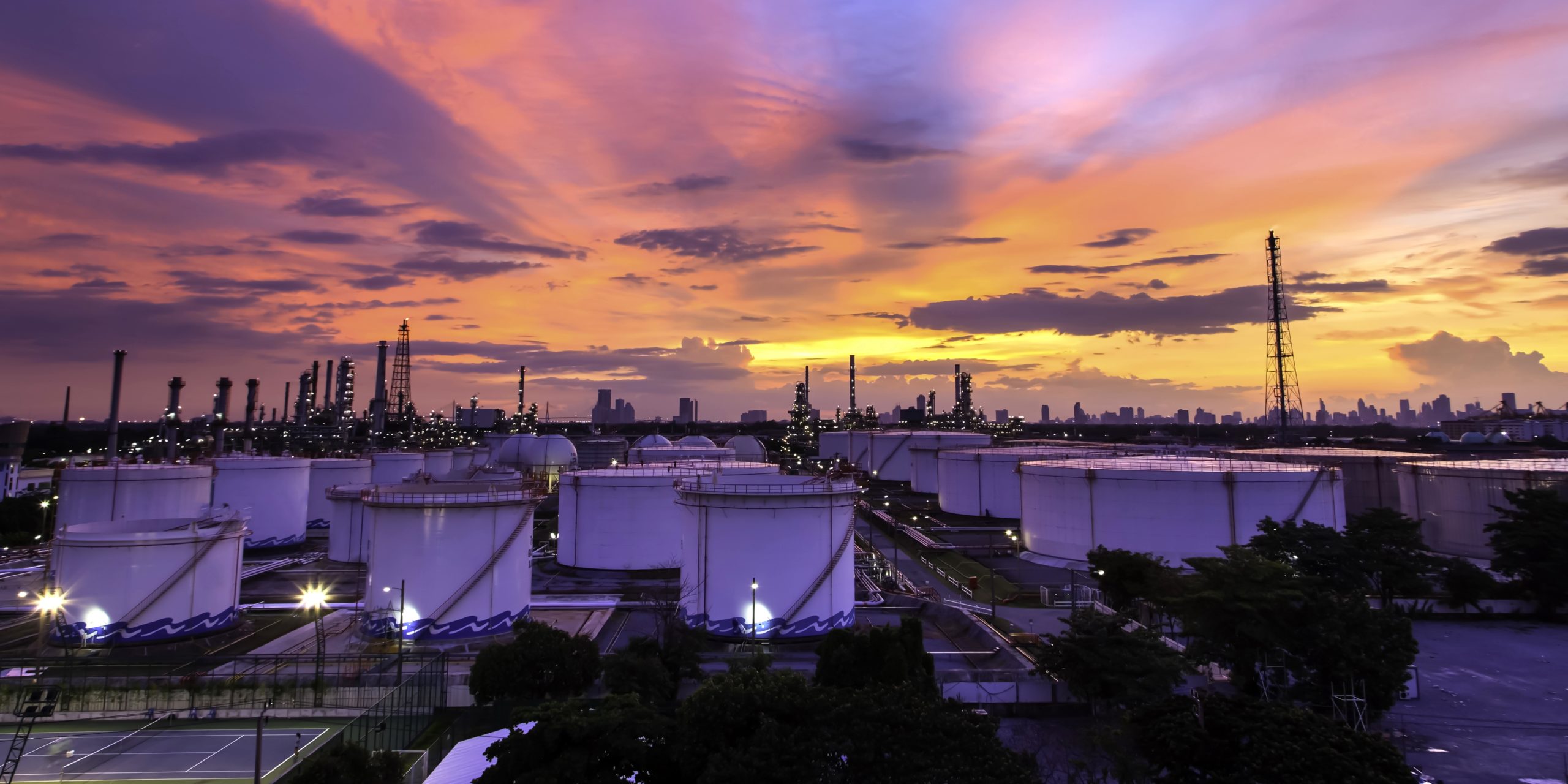 “We plan to begin shipping finished gasoline and ultra-low sulfur diesel from tank inventories over the next 24 hours.”The refinery’s truck rack loaded more than 15,500 bl of gasoline and diesel combined yesterday and has offloaded 75,500 bl since reopening on September 4. PBF Chalmette lost power during Ida’s landfall on the evening of August 29.

The company said it still plans to have most units of the refinery operational by the week of September 13 as it continues to work with the local electric utility to secure a “reliable, ratable load”.

Local utility Entergy estimated that about 230,000 customers remain without power due to Hurricane Ida today, although 98 percent of affected customers in New Orleans have been restored.

Access to crude feedstocks from offshore producers figures to be restricted in the near-term, although there are mixed signs of progress in some logistics assets in the region.

Chevron’s Fourchon terminal, which is used for routing production from its platforms in the Gulf of Mexico, has back-up power established and is operational in a reduced capacity. The company said it is ready to receive barrels from connecting pipelines when Gulf of Mexico assets have restarted.

Tests are also underway at Chevron’s Empire Terminal — which is the onshore landing place for a number of offshore oil pipelines — before starting up.