The Texas pipeline operator Medallion Pipeline has launched a non-binding open season for its capacity that is leased on EPIC Crude Pipeline, LP’s crude oil pipeline system. The open season will start on May 24, 2021 and will close on June 25 at 4:00 pm Central Daylight Time.

Medallion leases 27,778 barrels per day of capacity from the Group 1 origin points on EPIC Pipeline, as defined in EPIC Pipeline’s rates and charges tariff filed with the Federal Energy Regulatory Commission for delivery to the Corpus Christi and Ingleside destination points. 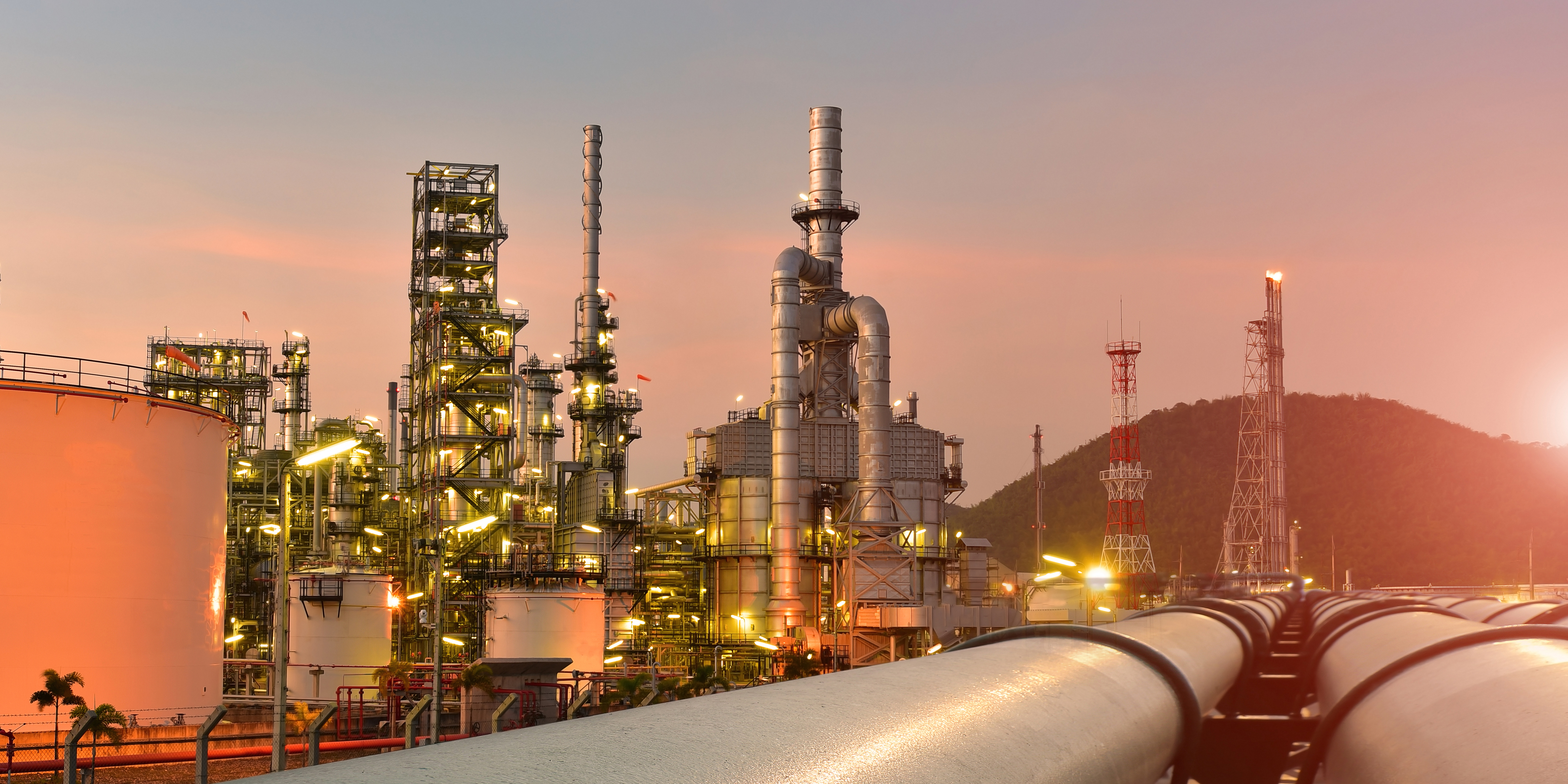 In July 2019, Medallion held an open season seeking commitments from shippers interested in shipping on Medallion’s capacity that is leased on EPIC Pipeline. In response to the July 2019 open season, Medallion executed a transport services agreement with a third-party shipper. Recently, that transport services agreement was terminated and the committed capacity on Medallion’s leased capacity on EPIC Pipeline has become available again.

Accordingly, Medallion is holding the current non-binding open season to gauge shipper interest in, and to potentially re-contract, the available leased capacity on EPIC Pipeline for the remaining term of the original 2019 transport services agreement. The terms and conditions of the transportation services being offered are substantially similar to those applicable to the 2019 committed shipper.