Crude oil tanks at the Cushing, Oklahoma storage and delivery hub for US crude futures are more depleted than they have been in the last three years, and prices of further dated oil contracts suggest they will stay lower for months, reports Reuters.

US demand for crude among refiners making gasoline and diesel has surged as the economy has recovered from the worst of the pandemic. Demand across the globe means other countries have looked to the United States for crude barrels, also boosting draws out of Cushing. 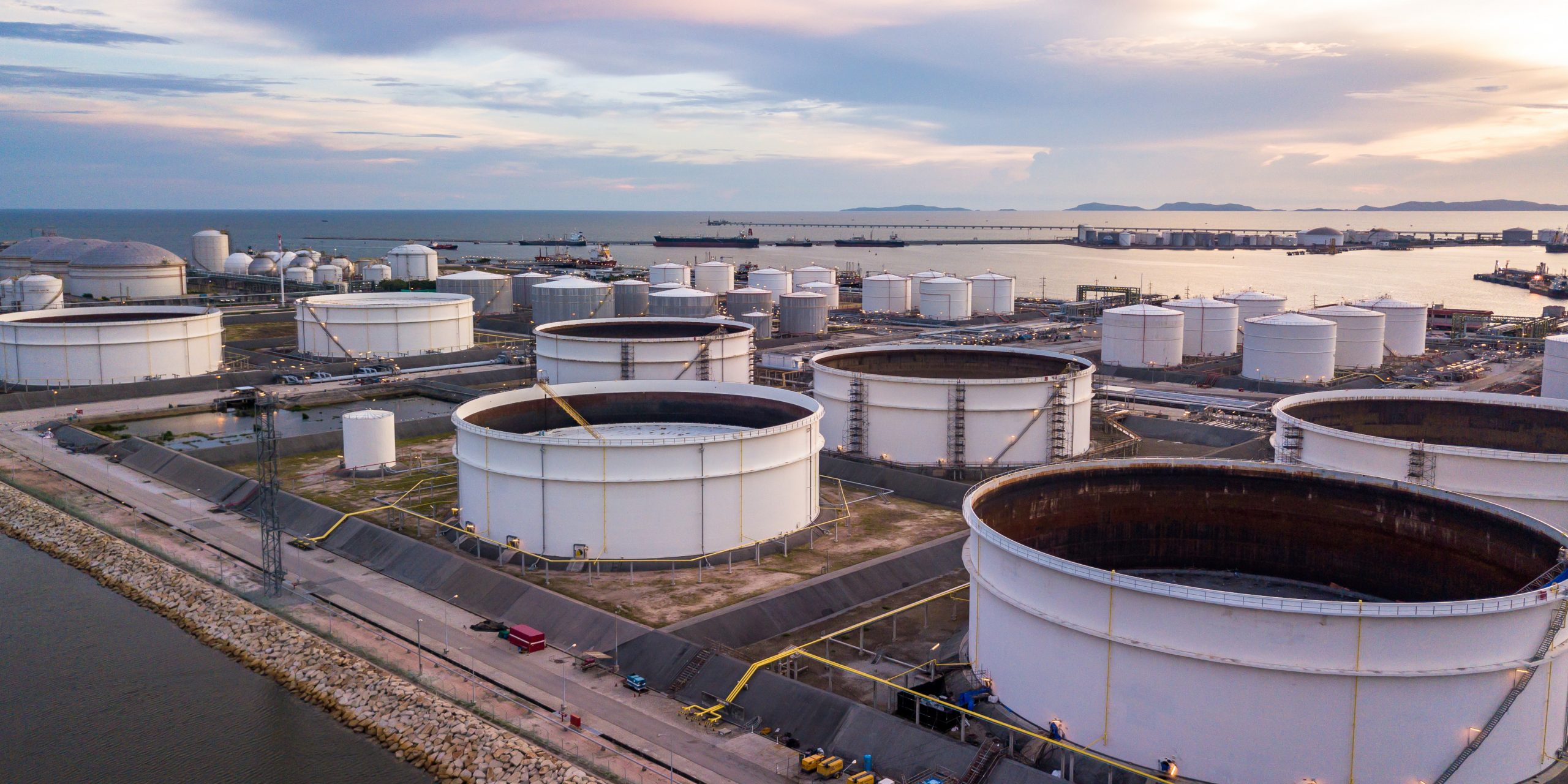 The oil hub is the largest, and for decades was the most significant storage facility for US barrels. That has changed in recent years, as activity has shifted to the US Gulf now that the United States exports roughly 3 million barrels of crude every day.

Analysts expect the draw on inventories to continue in the short-term, which could further boost US crude prices that have already climbed by about 25 percent in the last two months. The discount on US crude futures to the international Brent benchmark should stay narrow.

“Storage at Cushing alone has the potential to really rally the market to the moon,” said Bob Yawger, director of energy futures at Mizuho.

Cushing inventories have fallen because of a ramp-up in US demand, which has encouraged domestic refiners to keep crude at home to provide fuel such as gasoline and distillates to US consumers, said Reid I’Anson, senior commodity analyst at Kpler.

In addition, US production has been slow to recover from declines seen in 2020. At the end of 2019, the nation was producing roughly 13 million barrels of oil per day (bpd), but in recent weeks has been less than 11.5 million bpd. At the same time, product supplied by refineries – a proxy for demand – is about just 1 percent below pre-pandemic peaks.