The world’s biggest independent oil trader said crude prices, already up more than 10 percent this year, could rise even more because of tight supplies.

“These prices are justified,” Mike Muller, head of Asia for Vitol Group, said Sunday. “Strong backwardation is very much justified,” he said, referring to a bullish pattern whereby near-term futures are more expensive than later ones. 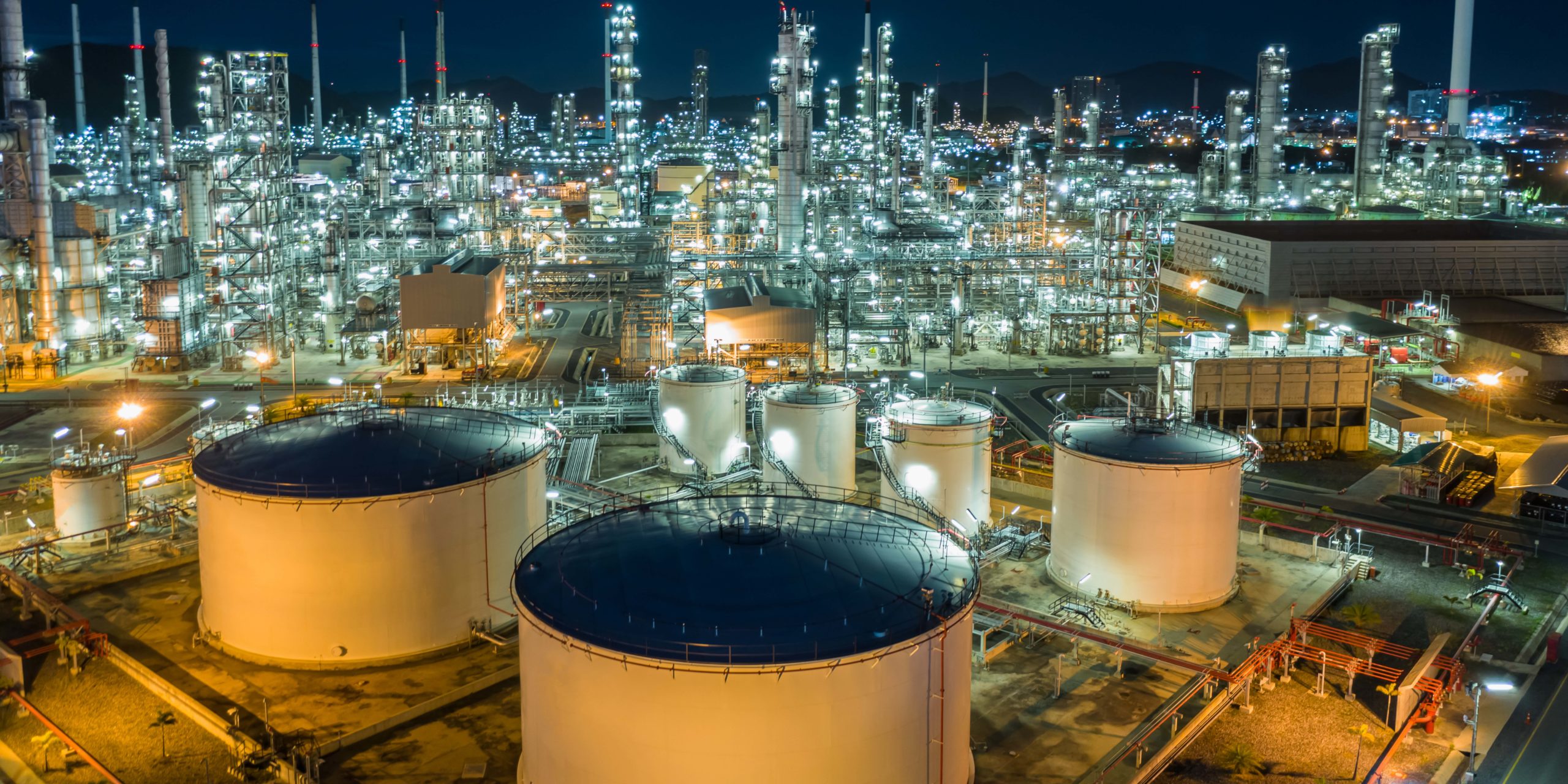 Oil posted a fourth-straight gain last week, its longest rising streak since October, amid signs consumption will hold up despite the spread of the omicron variant of the coronavirus. At the same time, spare capacity is dwindling as some of the world’s biggest producers struggle to boost output.

Brent crude has jumped 11 percent this year to over $86 a barrel, extending last year’s gain of 50 percent.

Muller said that while natural gas prices have climbed enough to cause some industrial users – including in Pakistan and Europe – to cut back on consumption, the oil market hadn’t reached that point.

What’s happening with gas “serves to remind us that people will abstain from buying expensive energy at some point,” he said on a webinar hosted by Dubai-based consultancy Gulf Intelligence. “The question is at what point that affects the oil market.”

The White House will probably release more oil from its Strategic Petroleum Reserve than the 50 million barrels it announced in November, Muller said. President Joe Biden took that step to cool gasoline prices, which are around their highest in seven years in the US.

He said China’s zero-tolerance policy toward Covid-19 would probably ensure there’s no omicron outbreak there big enough to significantly diminish the use of oil products.

“We’re nowhere near seeing a major demand hit in China,” said Muller, who’s based in Singapore. “The data is still not troublesome.”