US green hydrogen company Ohmium International has signed an agreement to provide 343MW of green hydrogen electrolyzers to Tarafert, which is developing a large-scale urea fertilizer and green ammonia production facility in Mexico.

The company said the electrolyzer delivery will happen over three tranches, with the first 69MW to be delivered in 2025, on schedule for Tarafert’s project completion. 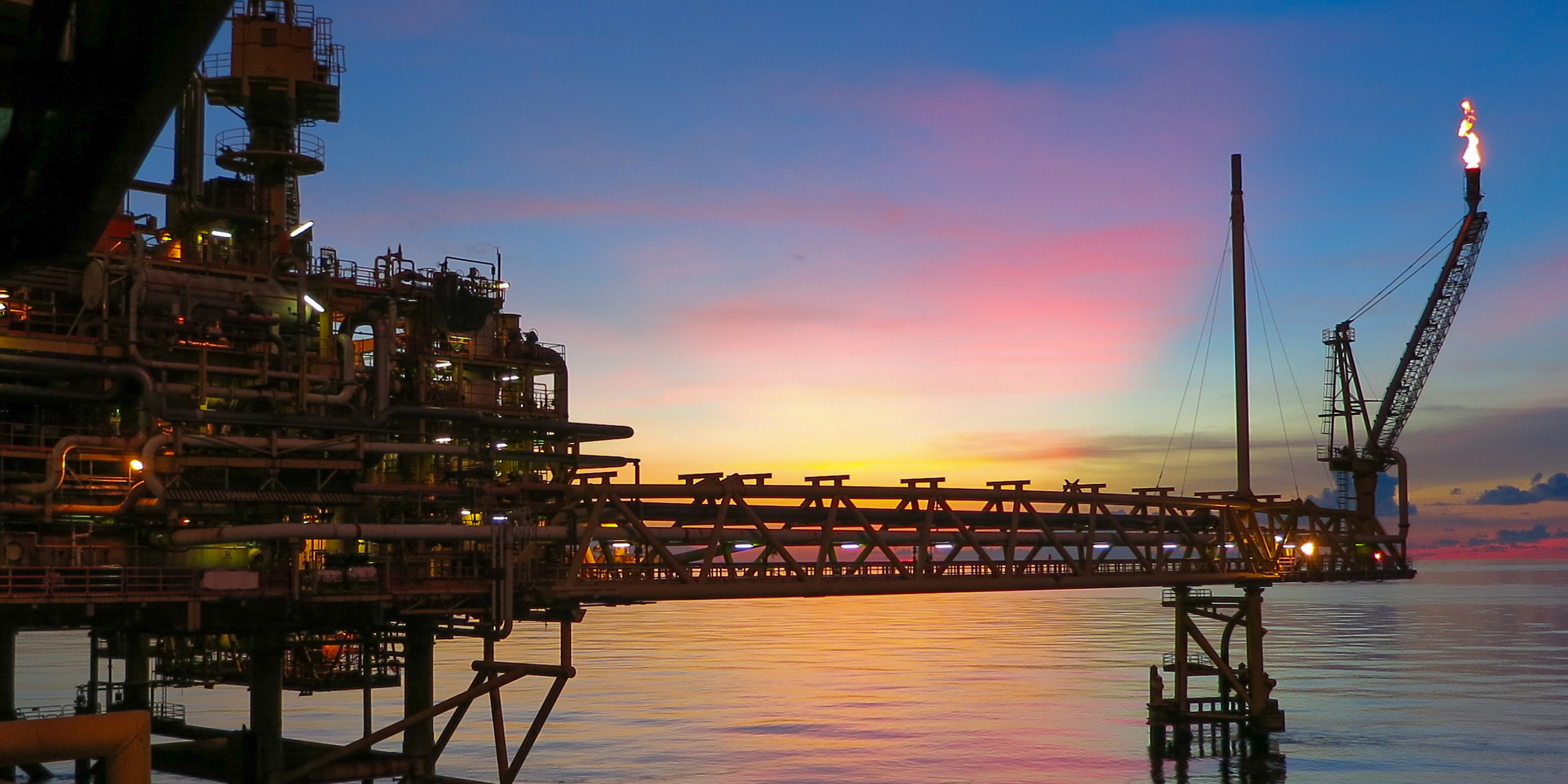 It is anticipated that the green hydrogen from the project will enable the production of up to 200,000 tons/year of green ammonia.

Arne Ballantine, Ohmium International CEO, said: “Ammonia shortages this year have shown the importance of countries developing their own production that doesn’t rely on fossil fuels. The Tarafert project is among the most ambitious in the world and we’re excited to be a part of it.

“For too long, ammonia production has been an energy-intensive process that produced tons of greenhouse gas. Green hydrogen can reduce those carbon emissions to zero.”

Tarafert says the Ohmium technology is leading edge and cost-effective and is the perfect choice for this project as it can scale rapidly to support the production expansion in phases.

Jean Perarnaud, Tarafert CEO, said: “Utilizing green hydrogen to produce ammonia is a major advantage for our project. Green hydrogen means our ammonia will no longer be subject to the volatile price spikes and pollution inherent in fossil fuel use.”