The total North America rig count is now 985, comprising 769 rigs from the US and 216 rigs from Canada. The US added seven of the eight rigs week on week, while Canada added one rig week on week, the rig count highlighted. 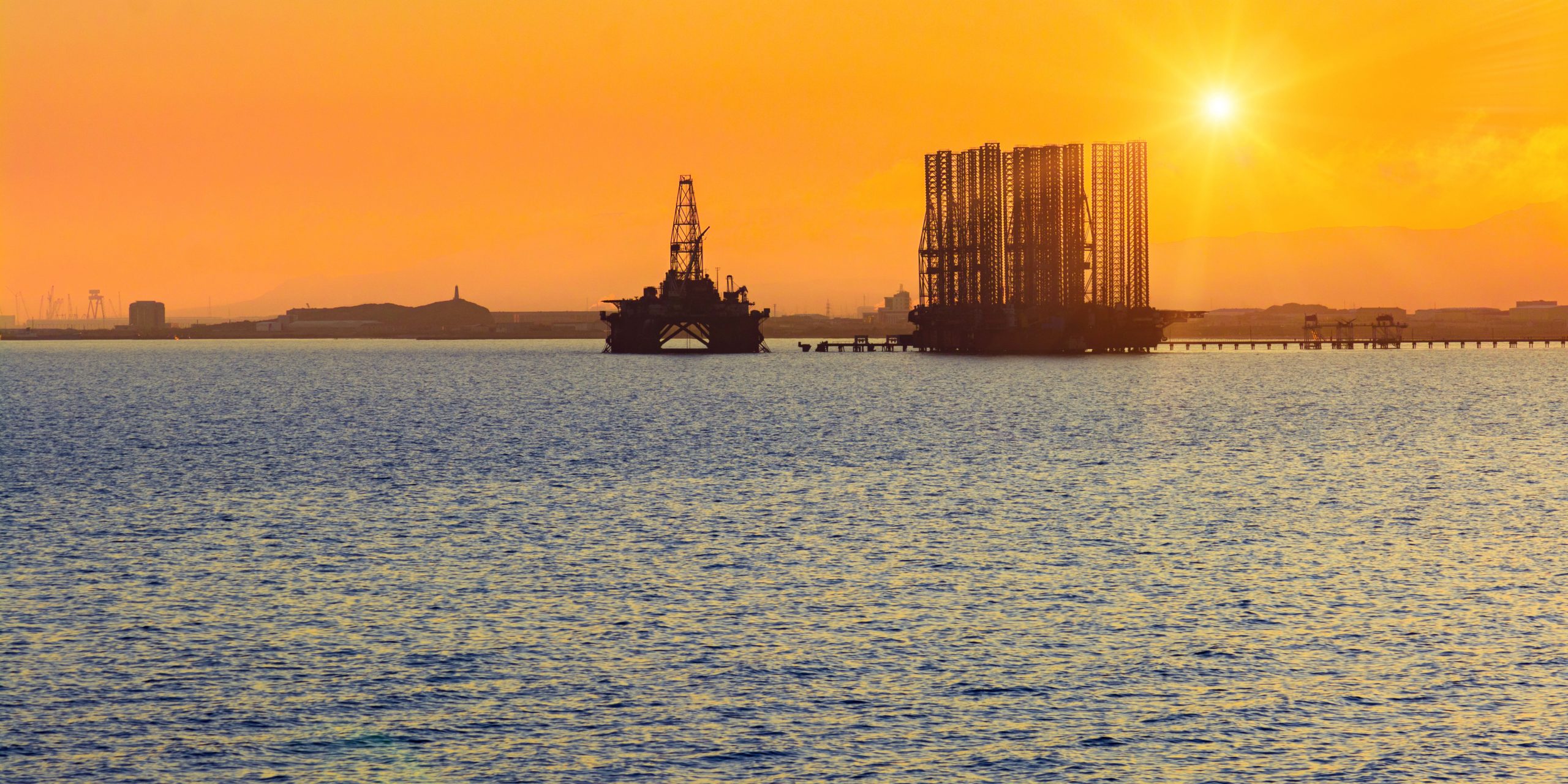 The US rig figure of 769 is made up of 752 land rigs, 14 offshore rigs and three inland water rigs, with 610 of these rigs classified as oil rigs, 157 as gas rigs, and two as miscellaneous rigs. Canada’s total rig figure comprises 150 oil rigs and 66 gas rigs, according to Baker Hughes.

Baker Hughes, which has issued the rotary rig counts to the petroleum industry since 1944, describes the figures as an important business barometer for the drilling industry and its suppliers.