Noia (Newfoundland and Labrador Oil & Gas Industries Association) has dismissed suggestions from that tradeoffs could be considered in exchange for approval of the Bay du Nord development project.

Such action would be outside of legislation established by the Government of Canada in 2019 to ensure impartial and independent review. 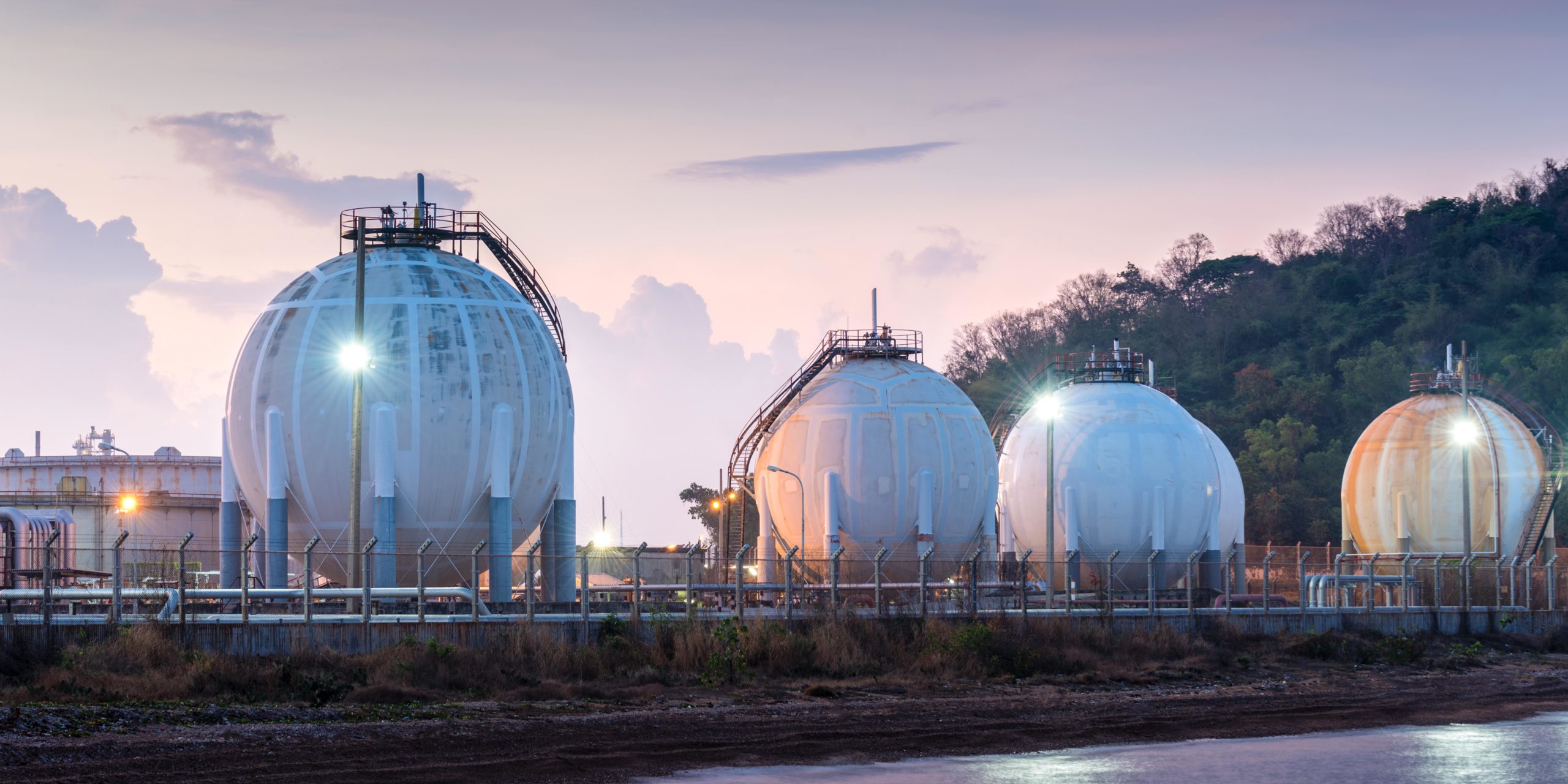 Noia believes the best interests of Canadians are served when processes established by the Impact Assessment Act are followed and Noia has no reason to believe that the federal government would veer outside of their own legislation and consider tradeoffs associated with current and/or future offshore activity.

“The Impact Assessment Agency has undertaken a thorough review which has included input from numerous federal government departments and agencies. Equinor has undertaken significant work to provide an industry-leading environmental review submission according to legislation. Following this process, the Impact Assessment Agency of Canada in August recommended the project for approval, stating with appropriate mitigations, the project is not likely to have adverse environmental impacts,” she added.

The Bay du Nord project will include industry-leading innovations in not just production, but also environmental mitigations and employee safety.

The project stands to set the international standard for future offshore development projects which places Newfoundland and Labrador and Canada as global leaders during the energy evolution.

The Bay du Nord project is also expected to provide $3.5 billion in government revenues, 11,000 person years of employment, and $300 million in research and development.

These benefits were noted prior to the potential resource total increasing and represent substantive benefits that can help alter the fiscal future of Newfoundland and Labrador while greatly contributing to the province’s efforts to develop renewable energy projects and achieve net zero by 2050, if not before.

“Today I was pleased to hear Premier Andrew Furey again express his support for the Bay du Nord project, along with Member of Parliament for the riding of Avalon Ken McDonald who did the same,” Johnson said.

“Clearly, the merits of this project and the economic value it will provide are recognized and I look forward to approval of the project and work beginning for the benefit of Newfoundland and Labrador and Canada. Let’s follow the scientific advice and recommendations of the Impact Assessment Agency and approve this project,” she added.